Issues relating to public perception, and strategies that could be implemented to help prevent and mitigate future occurrences, are highlighted. 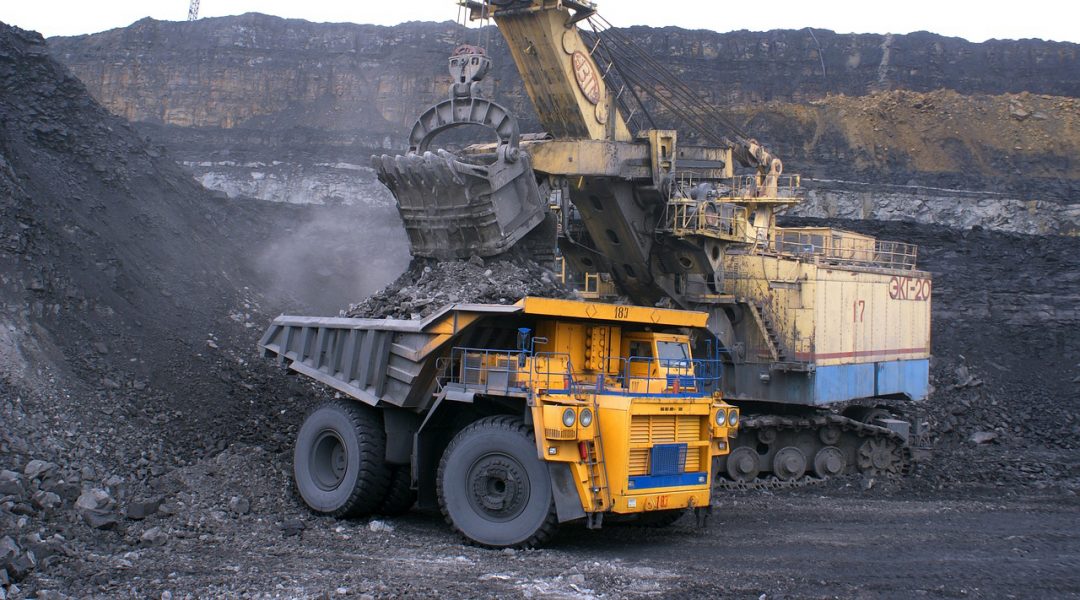 In 2017 alone, there were two reported record breaking magnitude induced seismic events. The commonality of these reported events is that the stress field in the shallow Earth’s crust is altered by the industrial operation to trigger earthquakes. The Earth’s crust is believed to be in a state where it is critically stressed and only small stress changes in the right direction are required to induce seismic events.

In this article recently published in WIREs Energy and Environment, a review of a number of induced seismicity case studies that have occurred in the last 15 years and caused by different industrial activities including sub-surface energy operations and the associated possible causal mechanisms is provided. Issues relating to public perception are discussed and then procedures and strategies that could be implemented to help prevent and mitigate future occurrences are highlighted.

Although most induced seismic events are generally low in magnitude, they are capable of causing structural damage to properties and evoking widespread fear and anxiety. Negative public perception to induced seismicity and local public opposition has led to numerous international projections having been suspended, delayed or curtailed. In some cases, large earthquakes are alleged to have been caused by human activities. In China in 2008, a dam was built and a reservoir behind it was filled up. A short time later a magnitude 8 earthquake occurred in the region. Scientists proposed it was caused by the mass loading of the water in the dam and its penetration into rock, affecting the subsurface pressure in an underlying fault line and possibly setting off a series of ruptures that led to the earthquake. In another example, the State of Oklahoma has usually been a quiet area for seismicity but in the last decade has experienced a huge increase in seismicity that has been widely attributed to large scale waste water injection wells connected to the hydrocarbon production industry.

Minimising seismic risk should be a high priority for industrial operators. All fluid injection processes should require detailed seismic hazard assessments for imaging and characterising faults prior to operations, with dedicated monitoring systems in addition to existing national seismic monitoring facilities. For assessing the risks, monitoring the operations, and designing mitigation strategies using predictive models that can characterise the spatiotemporal evolution of induced seismicity would be extremely helpful. Examples of best practice approaches show that maintaining a transparent dialogue between operator and the public, while adhering to the regulatory processes can allow safe operations in an atmosphere of public acceptance.