Climate scientist, Dr. Juan Declet-Barreto, discusses the wider impacts of climate change, emerging sentiments of apathy and how we rise above them. 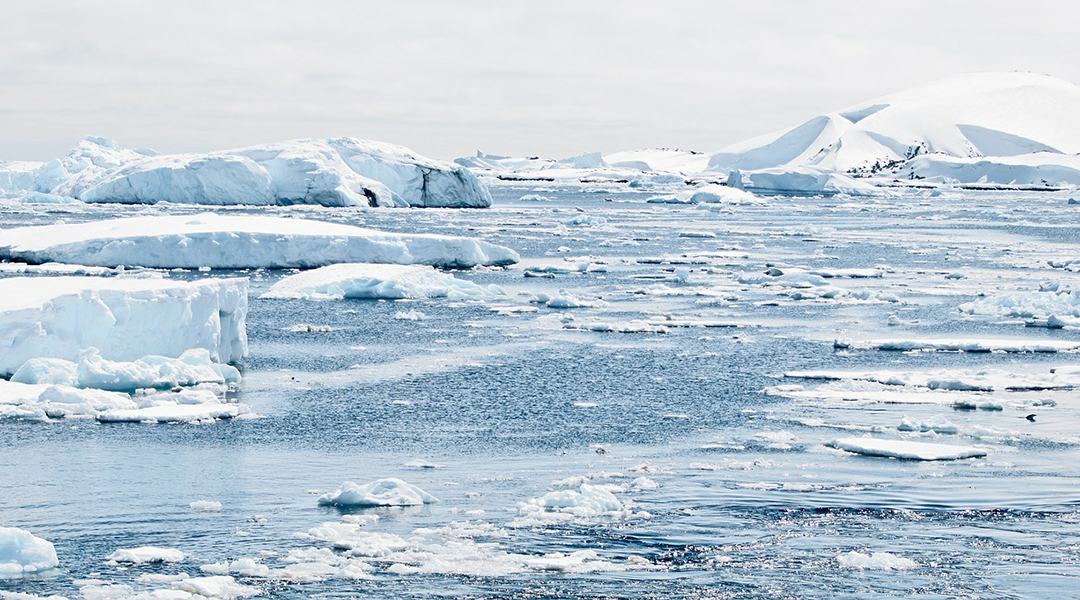 The effects of the climate crisis are already being felt around the world, and yet, the vast majority of the population continues to consume, waste, and pollute.

Persuading people to move away from practices that create convenience in their lives feels like an impossible uphill battle, and, in fact, a recent survey conducted by the European Social Survey indicated that while the majority of the public is concerned about climate change, less than one-third would be willing to pay higher taxes on fossil fuels to curb emissions.

As our future becomes ever more unstable, collective apathy has become our greatest threat. Speaking to Advanced Science News, Dr. Juan Declet-Barreto, climate scientist with the Union of Concerned Scientists (UCS), reflects on the current situation:

“Over time, I have seen that straightforward climate denialism has evolved into a sort of fatalistic ‘well, there’s climate change, but it’s so bad we can’t do anything about it’. The ‘new’ denialism is focused on making people despair and paralyzing the mass mobilization of all sectors of civil society in the demand for solutions.”

“Because the viability of life for large sectors of the population is at stake, we must all take action,” said Declet-Barreto.

But if the situation is really this dire and we have science-based evidence to support an urgent need to act, why then are we so slow to react to this impending crisis?

According to Declet-Barreto, “The strongest force against climate action are the entrenched interests of the fossil fuel industry—the extractors of fossil fuels, the producers of energy from burning fossil fuels, as well as the industries that depend on them … in addition to, the political will among the largest global emitters.

“To be sure, there are economic and technological challenges to overcome in renewable energy generation, storage, transmission, etc., but the political will to dedicate brains and other resources to those creating and improving those solutions is critical, and we’re running out of time fast to do that. That being said, people need to demand action both from their elected leaders and companies that make the products they purchase,” he added. “Consumers today have a great deal of power in changing bad corporate behaviors and demanding more sustainable practices. National and local elections also provide an opportunity to elect leaders who are going to prioritize science-based and people-focused solutions to the climate crisis.”

Though not all is doom and gloom. There have been many reports of countries, such as Ireland and Iceland, ambitiously aiming to achieve carbon neutrality by 2050, surpassing their Paris Agreement targets, and Declet-Barreto said he’s optimistic.

“This shows that there are forward-looking people in power in some countries that are taking ambitious action to safeguard against climate change. That should be a clarion call to people in countries with much larger carbon emissions footprints to demand that their leaders and industries take the necessary steps we need to take now to avoid the worst impacts of climate change.”

According to Declet-Barreto and UCS, climate apathy can be overcome, and the first step is to counter it with messages of hope, which are, of course, based in science. He emphasized that we do have choices as a society, that there are people willing to fight in order to avoid the worst of climate by weaning ourselves away from fossil fuels.

Hope will ultimately come from leaders in these efforts, leaders who Declet-Barreto has identified as our population’s youth.

“The youth I saw striking in Washington, DC, as well as in many cities across the globe, were very inspiring. Today’s children are rising to the task that we, as adults, have failed at, which is ensuring that we leave behind for them a safe and livable world. If we had done our job, then our children would not be reminding us.”

Declet-Barreto said that participating in a climate strike is an excellent teachable moment for our youth to learn about democracy and the power of people to demand action and improve the world. He also feels that young people should be encouraged to pursue careers that have a STEM component in order to better educate themselves about the problem and possible solutions.

“Even if they are not majoring in a STEM field,” he said, “attorneys, environmentalists, organizers, communicators, to name a few, need to have at least an understanding … of science. But I would also urge [students] to take social science courses, where [they] can learn about the inequitable ways in which people experience climate change. This can prepare young people to tackle the formidable challenges we have and that will continue to define the world in which they will be adults.”

Scientists therefore play an important role in all of this.

“Scientists should be nurturing and supporting young hearts and minds by teaching and communicating the science, as well as the theories and methods for doing science. But scientists also need to—in the words of a Puerto Rican science educator I recently heard speak—to bring the science out of the classroom and into communities.

“Like many others, scientists have now turned to advocacy, to engaging the policy-making process through democratic institutions in their countries and in the international community. That role needs to be strengthened, and scientists need to better communicate to people, to policymakers, industry leaders, what the science says we can now do to reduce the worst impacts of climate change by the mid and late century.

“Now more than ever, science needs to be a force that puts the needs of people front and center, and the best and most equitable way of doing that is by developing that science with communities most impacted by climate change and other environmental hazards.”

This month in pictures: April
How the capybara could improve biofuels
How Accurately Can Digital Computers Model Chaos?
What is the carbon footprint of carbon capture and utilization?