Researchers ask: Should the pharmaceutical industry be nationalized?

Researchers at UCL and Imperial College London debate whether the British pharmaceutical industry, like their healthcare industry, should be nationalized. 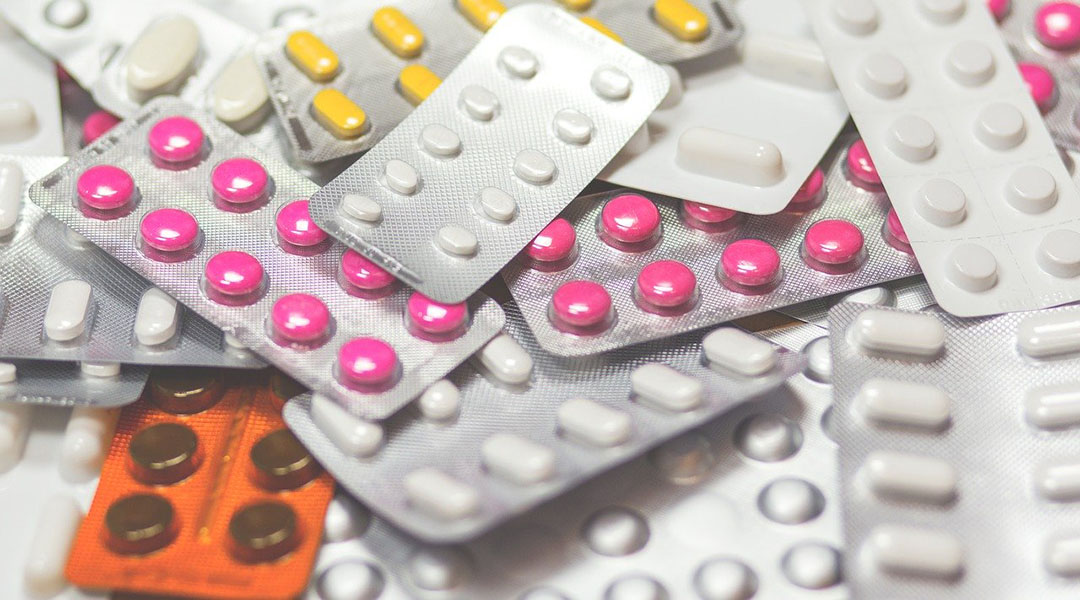 These are not the latest quotes from certain presidential hopefuls to lead the Democratic party against Donald Trump in November, nor are they taken from the party manifestos of socialists and social democrats around the world.

These are quotes from economist Mariana Mazzucato and Henry Lishi Li at the UCL Institute for Innovation & Public Purpose in a paper published yesterday in the British Medical Journal (BMJ).

In an article that is certain to get the medical community talking — particularly in the UK, where public spending was one of the major campaign topics for the country’s recent general election — researchers debate whether or not the pharmaceutical industry should, at least in part, be in the public rather than private sector.

Is this debate new?

It is one of those interesting arenas of science that transcends the research labs and the industrial scaling of new discoveries, and filters its way into the realms of politics. Political arguments for nationalizing the pharmaceutical industry in the UK are nothing new; in 1974, the then Prime Minister Harold Wilson set out proposals in his Labour party’s manifesto to “take over parts of the pharmaceutical industry”, echoing sentiments made by him a year previously that the case for partial public ownership of this industry “needs no argument”.

As far back as 1965, correspondence in the BMJ set out cases for nationalization of the pharmaceutical industry based around arguments such as new variations of drugs being “introduced not for any good of the patient but for the profit of the drug firms.”

Wilson’s government never did follow through with their campaign pledge to bring this industry under public ownership. But in a post-2008 crash world and a shaky global economy, people like Mazzucuto and Li are reviving the arguments for more state intervention and control of the large drugs companies.

On the other side of the argument, Professor the Lord Darzi of Denham — Director of the Institute of Global Health Innovation at Imperial College London, independent member of the UK House of Lords, and the third author of the BMJ paper — believes the pharmaceutical industry should be supported, not “killed”, albeit with perhaps more regulation than is currently the case.

He points out that while there are problems with profit gouging, lack of transparency, and overt protectionism, the industry has nevertheless delivered huge improvements in global health over the past half century, with British companies’ capacity for drug discovery playing a major role, citing the eradication of smallpox, HIV drugs, and the introduction of monoclonal antibodies, as some of big pharma’s successes.

He cites the huge profits drug companies aim for as necessary for the funding costs of drug development, with GlaxoSmithKline and AstraZenica spending $24.4bn and almost $38bn respectively on R&D between 2013 and 2018. If such companies were under state control, he asks whether a state could or even would match such expenditure.

He therefore says “we need to foster our innovative, competitive pharmaceutical industry, not destroy it.” Particularly, he argues, in the context of the UK and Brexit, where the last thing the UK needs “is a hostile environment for intellectual property and entrepreneurship.”

His conclusion is therefore not state control of the drugs industry, but rather tougher regulation to manage the downsides of the private sector.

But Mazzucato and Li are not talking about destroying the industry. They acknowledge the benefits of the private sector in bringing cutting-edge medicines to the market, but say the system “is not working for the public that has invested in some of the riskiest stages of drug development.”

It is an argument that may resonate with some in the UK, famed for the creation of the National Health Service (NHS) in 1948 that guarantees free-at-the-point-of-delivery healthcare for everyone, regardless of their financial situation. Since medicines are an integral part of the healthcare sector, it is therefore logical in the minds of some who support universal healthcare that public ownership should be extended to drugs companies as well.

By way of example, Mazzucato and Li draw attention to a lack of innovative medicines that could address key public health priorities in favor of prioritizing “blockbuster” drugs, extortionate drug pricing, and lack of patient access to new advanced drugs — particularly within the NHS — as a strong case for change.

They go on to explain how the government could provide quality medicines, universally available at a reasonable and fixed price, whilst also co-existing with products from the private pharmaceutical companies. As recently as last year, this was a policy advocated by the UK Labour party, which announced plans to create a state-owned manufacturer to produce cheaper copies of expensive medicines, or “generics”, should they be voted into government.

Mazzucato and Li also argue the benefits of a more proactive role by the government. This could take the form of ensuring that “the results of public investments in the riskiest phase of drug research […] are accessible only to the private companies willing and able to deliver medicines needed by the public, at a cost the public can afford.” For example, in the US, about $40bn a year is invested by the National Institutes of Health, which in turn is funded by US taxpayers, and yet patients still have to pay high amounts for drugs made by private companies, but whose original R&D to make such drugs possible in the first place has already been effectively paid for through taxes going to the national science budgets. Therefore, “by making sure prices reflect the public contribution, nationalisation can be a better way to manage risks and rewards.”

What does the future hold?

The debate by Mazzucato, Li, and Darzi is by no means the final say in this matter. Whatever researchers and academics says about the pros and cons of nationalization of the pharmaceutical industry, it is naturally only something that politics can take from discussion to action, or not. Therefore as this debate continues, it invariably must involve the non-scientific community and lawmakers too, and is perhaps part of a wider debate over whether the general public should or should not have access to the fruits of scientific research that is largely funded by their taxes.

A skin-like optical sensor
Monitoring intra-abdominal pressure with new radar system
Caturo: The smallest concentric tube robot ever made
A step toward a universal flu vaccine