Renewable Electricity in The Mix

An under-reported source of sustainable power. 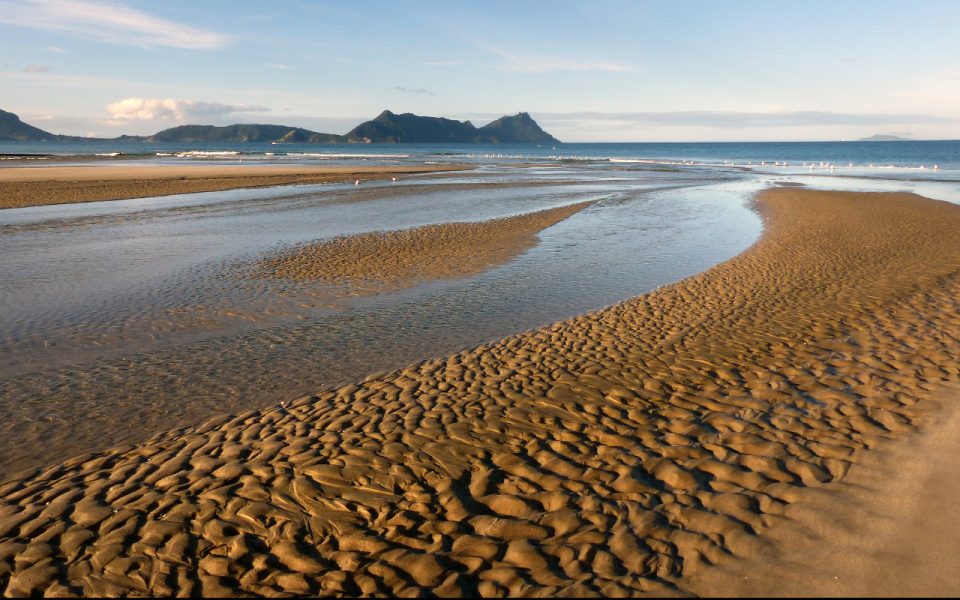 When the pure waters of the river meet the sea, the simple act of mixing releases a great deal of energy. If you add up the energy released at every river mouth around the globe, it turns out to be equal to the amount of energy produced by 2000 nuclear reactors.

The current state of the art technique for harnessing this energy, involves using dialysis membranes to separate the ions in the salt water, generating an electric voltage. A single power plant uses many alternating types of these membranes, which tend to be very expensive. For example, one commercially available membrane currently retails for 350 USD. But a team from the U.S. have recently cut that price to 10 USD by making membranes from wood.

The natural micro and nano channels in wood make it a perfect candidate for membranes of this type. These channels allow streams of charged water to pass through without mixing. Wood does contain larger channels that could allow mixing, but the team blocked these using epoxy (see image above).

The fabrication process for these membranes was quite straightforward. The wood was cut into 1 mm thick slices perpendicular to the growth direction of the tree. These slices were then treated chemically in such a way that some would only let positively charged ions through their channels, and others only negatively charged ions (see image below).

100 pairs of these wood membranes were then stacked in tandem, and water of different salinities was added to the system. This power plant produced almost 10 V of potential difference, efficiently converting the chemical energy in the system to electrical energy. To demonstrate its potential, the team used the device to power a calculator.

In order to make use of the energy released by the mixing of rivers into the ocean, it is essential that cheaper, more efficient materials be developed, particularly if these materials are abundant—and renewable—in nature. This work is an interesting addition to a growing body of work in the field.

Could Beer Waste Power Your Home?
How do nanoplastics affect crop yield and nutrition?
Greenhouse gas emissions show sharp decline due to pandemic
Lessons learned from the front lines of climate change