Removing Noisy Neighbors is Not Easy

Conservationists remove a pest bird species from Australian forests—only to find that it keeps coming back. 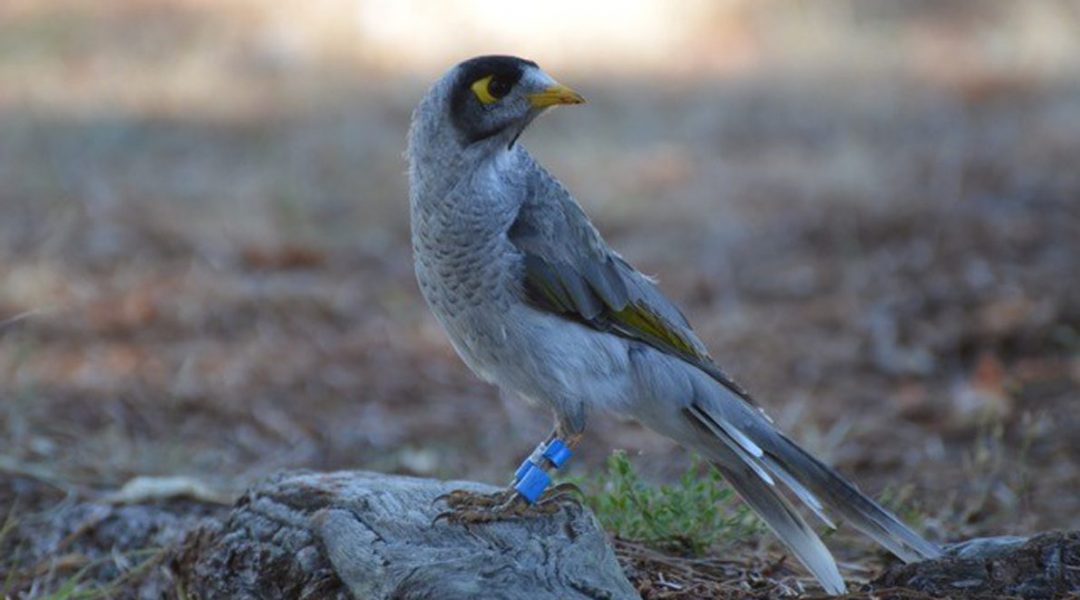 The noisy miner is, as its name suggests, not the most peaceful of birds. Widely found across Eastern Australia, it is a highly social species, living in large colonies of up to several hundred individuals. While interactions between colony members can be somewhat combative, noisy miners save their real anger for other bird species entering their territory who they will hyper-aggressively attack.

This behavior has become a severe problem in recent years as noisy miner numbers have increased substantially. This population growth is primarily because human activities, such as heavy grazing, have thinned out much of the woodlands in Eastern Australia creating more open habitats in which noisy miners thrive. This has been bad news for other birds native to these habitats; areas with high densities of noisy miners have fewer numbers of many other small birds, including several endangered species. 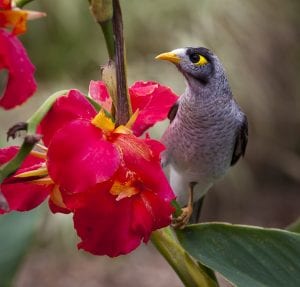 This has led to a consensus among conservationists and land managers that noisy miner numbers need to be reduced. Past attempts at passive management approaches have proven unsuccessful, but small scale trials of active removal of noisy miners from certain areas had positive results. New research, published in Ecology and Evolution by a research team led by Martine Maron of The University of Queensland, is the first attempt to replicate this success on a larger scale.

The researchers removed as many noisy miners as possible from 12 different areas of eucalypt woodland remnants, leaving 12 similar areas untouched to act as controls. A substantial number of noisy miners were removed from the treatment areas; over 3000 individuals in total, an average of 300 birds per area. Yet, remarkably, when researchers went back to these sites 3–4 weeks later, the number of noisy miners was no lower than in the untouched control areas. It seems that noisy miners from neighboring areas very quickly colonized the woodlands vacated by their departed compatriots.

The experiment thus suggests that active removals are ineffective at reducing noisy miner numbers. Surprisingly though, the experiment did still benefit other bird species; there was an increase in the richness and abundance of small birds in the treatment sites in the 3–4 weeks following noisy miner removals. The researchers speculate this is because the newly arrived noisy miners were still establishing their complex social groups during this time, leaving them far too distracted to aggressively exclude other bird species from their territories. Of course, this also implies that the benefits of the experiment will be short-lived. The researchers conclude that the best way to contain proliferating noisy miners remains unresolved.

How power systems can be operated using only renewable power generation
The Rollercoaster Ride of International Carbon Markets
Electro swing direct air capture
Canan Dağdeviren: "Follow your dream because life is too short to follow someone else’s"