Scientists model the effects of spraying aerosols into the stratosphere and discover some unintended consequences. 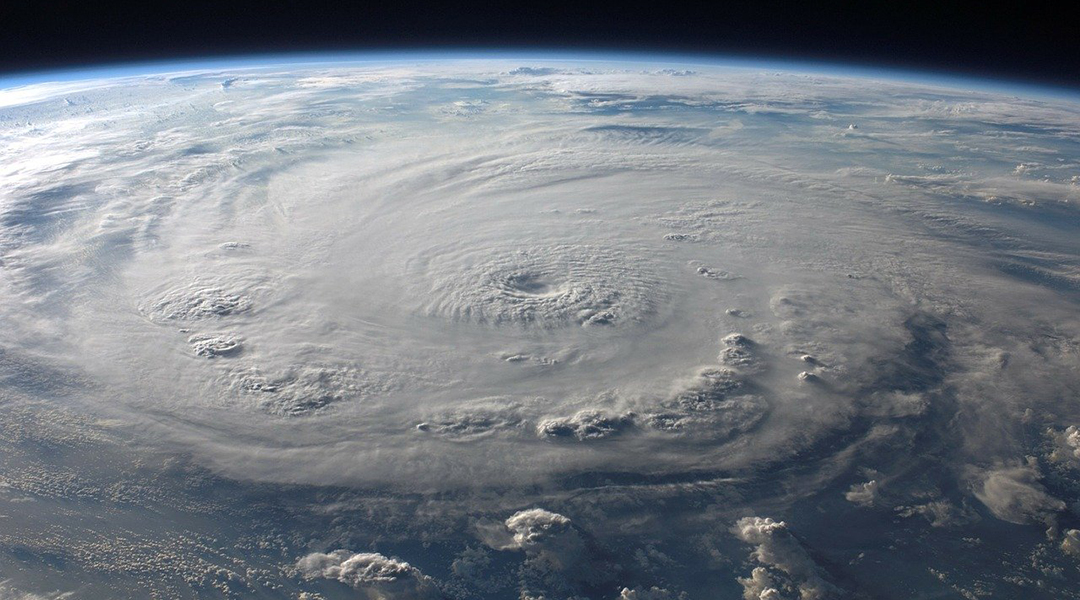 There is mounting interest in a global cooling strategy that uses solar geoengineering to limit the amount of shortwave radiation reaching the Earth’s surface to help mitigate the effects of risings temperatures caused by greenhouse gases. Among the range of proposals, which includes sending a giant mirror into orbit, spraying aerosols into the stratosphere to alter the reflective properties of clouds is among the most popular.

This idea is based off the fact that natural events, such as volcanic eruptions and forest fires, in which vast amounts of dust and particles are spewed into the atmosphere can lead to a cooling effect by shading incoming solar radiation.

While something drastic needs to be done to slow the warming of our planet and this seems like a promising fix, the long-term and secondary effects of these cooling strategies are important to understand, as there are likely to be many unknown, unintended consequences.

Climate models of stratospheric aerosol injection have shown mixed results. Now, in a recent study published in the journal Geophysical Research Letters, a team of researchers from MIT argue that while cooling effects may be seen for this type of solar geoengineering, it could also alter atmospheric temperature gradients between the equator and poles, and this affect the planet’s general air circulation.

The team modeled the effects of stratospheric aerosol cooling on extratropical storm tracks to determine secondary outcomes. Storm tracks are areas in which storms form year-round and are steered by the jet stream across the oceans and land, giving rise to cyclones and hurricanes. The strength of extratropical storm tracks determines the severity and frequency of storms, and is driven by the planet’s meridional temperature gradients. They are an important feature of the planet’s general circulation, however, according to the authors, are understudied in solar geoengineering climate models.

The team looked at how extratropical storm tracks might change under a scenario of solar geoengineering known to climate scientists as experiment G1 of the Geoengineering Model Intercomparison Project (GeoMIP), a project that provides various geoengineering scenarios for scientists to run on climate models to assess their various climate effects. The G1 experiment assumes an idealized scenario in which a solar geoengineering scheme blocks enough solar radiation to counterbalance the warming that would occur if carbon dioxide concentrations were to quadruple. They also used a more sophisticated scenario in which carbon dioxide concentrations and aerosol concentrations were doubled at more than one latitude. In each model they recorded day-to-day changes in air pressure at sea level at various locations along the storm track.

The results of these models indicate that the strength of storm tracks in both the northern and southern hemispheres weakened significantly in response to injected aerosols. This would mean less powerful winter storms but could also lead to stagnant conditions and less wind to clear pollution, especially in the summer months, and regional reductions in rainfall. Additionally, changes in winds could also change ocean circulation, which in turn could affect uptake of carbon dioxide, the stability of Antarctic ice sheets.

These effects were strongly correlated with changes in temperature and humidity as a result of changing winds. The equator was found to cool significantly under solar geoengineering scenarios while the poles continued to warm.

In scenarios of just global warming alone (no solar geoengineering), the team was surprised to find that storm tracks were also weakened in the northern hemisphere by the same degree as if solar engineering had been employed. This finding is quite puzzling and the team is unsure how to explain it. The opposite was found to be true in the Southern Hemisphere, with a global warming scenario strengthening storm tracks.

The findings of this study question the feasibility of solar engineering in solving the current climate crisis. It would appear that instead of reversing harmful trends, this cooling strategy is just replacing them with other unprecedented climate states and it would be better to instead focus on reducing emissions of carbon dioxide and other greenhouse gases.

Protecting Groundwater Resources During Fracking
Is the river really dry? Scientific interpretations of zero flow readings
The temporal politics and ethics of hydropower development in the Himalayas
Fuel Cells to Lower Harmful Emissions on the High Seas