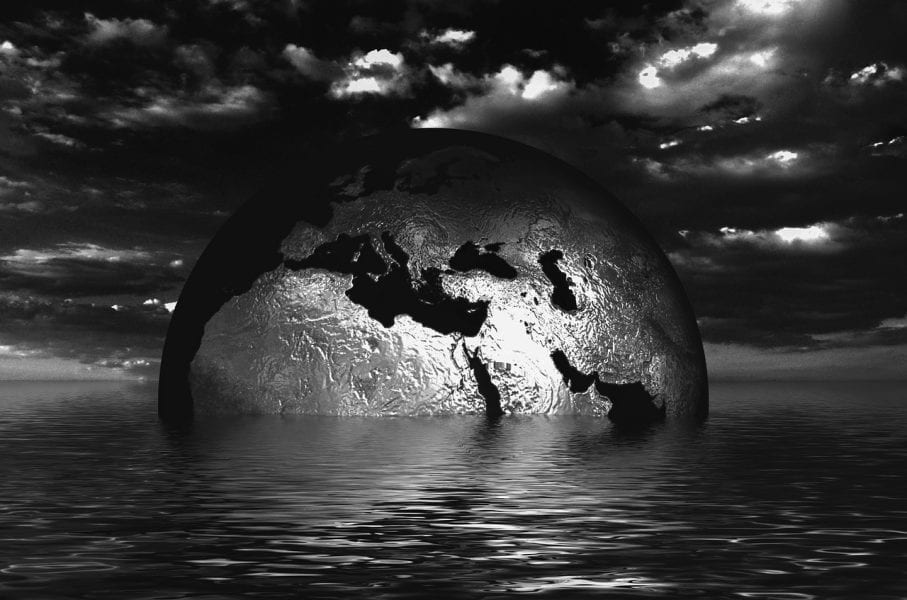 The publication “Inoculating the Public against Misinformation about Climate Change” explores a necessary topic in the need to combat misinformation, alternative facts and fake news. Researchers from the University of Cambridge, Yale University, and George Mason University have provided evidence that it is possible to pre-emptively protect public attitudes about climate change against real-world misinformation. Van der Linden et al. conducted an experiment where participants received a “vaccination” in terms of a general warning or a detailed inoculation.

Two studies were conducted to answer the question whether communicating the scientific consensus would have a positive influence on perceived scientific agreement, and whereas the counter message would have a negative impact.

In the first study, a nationally representative probability sample of the US population was used to test several misinformation statements about the scientific consensus on human-caused climate change. The purpose of this study was to identify the most influential and representative “counter messages” used by climate change opponents.

In the other study, a randomized online survey experiment was conducted, using a large and diverse sample to test whether it is possible to “inoculate” people against such misinformation. The researchers employed a mixed design that compared a participant’s pre-post estimate of the scientific consensus across six different experimental conditions.

Interestingly, for those vaccinated with such extra data, the misinformation that followed did not cancel out the accurate message. As van der Linden and co-workers mentioned, there is hope that there is room for more people to change their minds, even just a little.