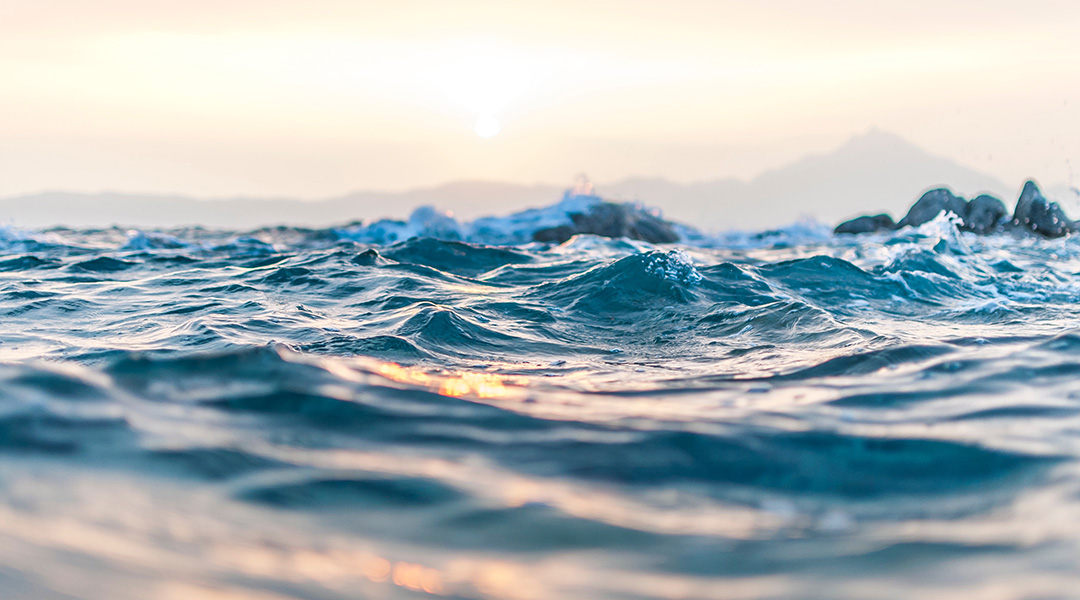 In many parts of the world, access to clean drinking water is far from certain. Filtration of large volumes of water, however, is slow and impractical. In the journal Angewandte Chemie, scientists have introduced a new water purification method based on magnetic nanoparticles coated with a so-called “ionic liquid” that simultaneously remove organic, inorganic, and microbial contaminants, as well as microplastics. The nanoparticles are then easily removed with magnets.

Led by Carsten Streb, Robert Güttel, and Scott Mitchell, researchers from the University of Ulm, the Helmholtz Institute in Ulm (Germany), and CISC-Universidad de Zaragoza (Spain) have developed an alternative approach around nanoparticles with a core of magnetic iron oxide and a shell of porous silicon dioxide. The surfaces of the nanoparticles were coated with a layer of an ionic liquid. An ionic liquid is a salt that is in its molten state at room temperature, making it a liquid without use of a solvent.

The ionic liquid used by the researchers is based on polyoxometallates (POMs)—metal atoms bound into a three-dimensional network by oxygen atoms. In this case the metal of choice was tungsten because the polyoxotungstate anions can bind to heavy metals. As counterions, the researchers used bulky tetraalkylammonium cations with antimicrobial properties. The resulting ionic liquids form stable thin layers (supported ionic liquid phases) on the porous silicon dioxide surface of the nanoparticles. Once loaded with contaminants, the nanoparticles can simply be extracted from water with magnets.

In laboratory tests, the nanoparticles reliably removed lead, nickel, copper, chromium, and cobalt ions, as well as a dye called Patent Blue V as a model for organic impurities. The growth of various bacteria was also effectively stopped. In addition, the nanoparticles attached themselves to the surface of polystyrene spheres with diameters ranging from 1 to 10 µm—a model for microplastics—which could then be quantitatively removed.