Researchers enhance the capabilities of Penning ion traps, which will allow them to “sharpen the picture” of new phenomena in physics. 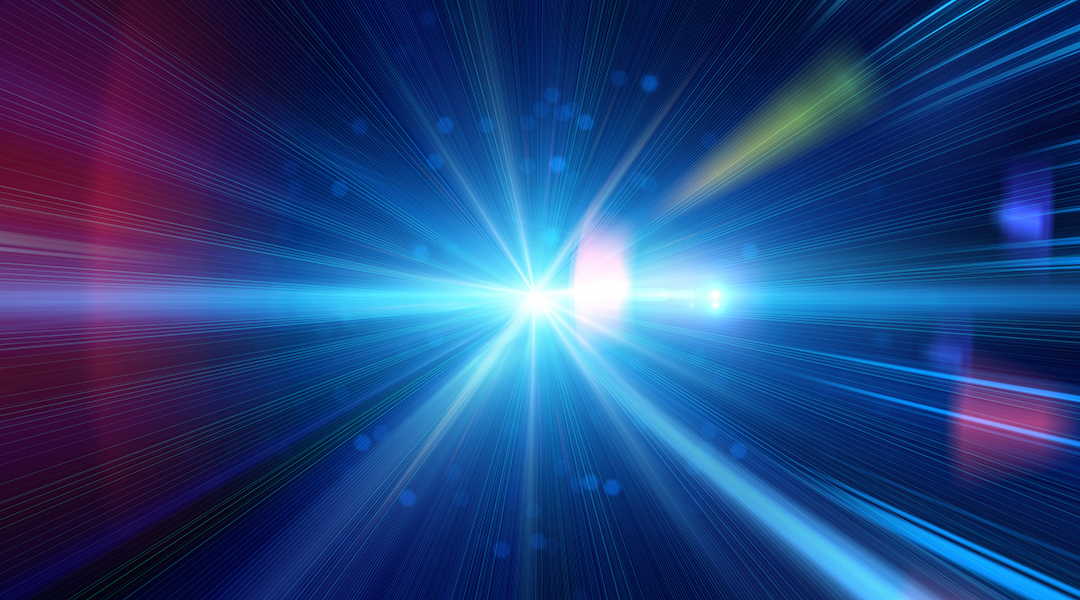 Ion traps have enabled major leaps in the precision of atomic physics experiments. In such traps, magnetic and electric fields confine particles in free space for basically infinite time, isolating them from outside interference — ideal conditions to make precise measurements of their properties.

This has allowed physicists to determine vital information such as the masses of fundamental particles like the electron or the proton, or the magnetic moment—the g-factor — of the electron. Even a single trapped ion can be either “seen” with the help of a laser beam or “heard” by recording the tiny currents that its oscillating motion induces into the trap electrodes, similar to a microphone.

Precision measurements are a powerful tool in physics, allowing scientists to understand current and new physical phenomena. For example, ion traps can measure an electron’s magnetic moment up to 13 digits, corroborating values determined through our best fundamental theories.

Incredible advancements have been made in this area, but accuracy can always be improved, and within the field it is well known that any improvement (even by an order of magnitude) can lead to new discoveries.

Penning traps, in particular, have proven to be versatile tools in fundamental physics and quantum science. Though the ion is tightly bound by the trap’s field configuration, it does not generally “stand still”, but moves with a velocity that can be expressed in the form of a temperature. This means that a “hot” ion will generally see more field imperfections and will experience a relativistic shift of most of its interesting frequencies.

For optimal precision, the ion needs to be as “cold” as possible. Typically, ions in precision Penning traps are cooled with the help of resistive cooling, where the current of the oscillating charged particle is dissipated to help improve precision. Eventually the ion comes into thermal equilibrium with the thermal background noise of the resonator, which is cooled using liquid helium to -267°C. But even at this low temperature, precision is still hampered and a further reduction in temperature — difficult to achieve with current traps because it is physically limited by the temperature of this “helium bath” — would result in a drastic improvement.

Laser cooling can be used for this purpose, however, only a few ions have the suitable transitions to allow this to work. Interestingly though, in some cases, ions that can be laser cooled can be partnered with another ion of interest (one that does not have the transitions allowing for laser cooling) and cooled “sympathetically”.

While the electrostatic Coulomb force that naturally occurs between the two trapped ions helps to improve the cooling of both ions, in many situations, the co-trapping impedes precision because the motion is strongly altered by the strong electrostatic repulsion between the two close ions.

Instead, decades ago, two scientists named Heinzen and Wineland proposed coupling ions through the tiny currents they induce into the trap’s electrodes. Just as when two children’s swings are loosely coupled by a spring, energy slowly oscillates between the ions in this set up. If one swing is slowed, after some time the other one will also slow and eventually come to rest. In this way, “cooling” one ion will influence the temperature of its partner and coupling the two mitigates any adverse effects to precision by keeping them both relatively still. This sounds great on paper, however, the tiny voltages generated by the ions in the relatively large trap yield only very weak coupling and so only lead to very low sympathetic cooling.

To resolve this, one idea is to enhance the coupling strength by amplifying the voltage with the help of an auxiliary resonator circuit, similar to adding an oscillating weight in the middle of the spring linking the two children’s swings. When the oscillation frequencies of the ions (“kids”) are similar to the resonator’s, the resonator (the “oscillating weight”) starts to oscillate as well and thus enhances the coupling drastically. However, as the ions get colder than the resonator, it starts “heating” the ions and limits the achievable temperature.

By choosing an optimized detuning of the ions’ frequency from the resonator, the heating rate can be controlled while maintaining strong coupling. This was recently demonstrated in a study published in Advanced Quantum Technologies, where two highly charged ions were coupled via a common resonator and their coupling strength was measured.

Compared to a common Penning trap, the new set up with linked auxiliary resonator resulted in a factor of 760 increased coupling. And just as one cannot slow one of the coupled swings by suddenly stopping the other one with a firm grip but rather by continuously slowing it, the strong cooling laser should be switched on only for short periods every few milliseconds. This way efficient sympathetic cooling can be achieved for almost any arbitrary ion.

In the future, this new technique can be employed in many precision Penning traps and could pave the way to cooling any type of ion, leading to new and intriguing measurements that will allow scientists to “sharpen the picture” of new phenomena in physics.