Politics of Fossil Fuel Subsidies and their Reform 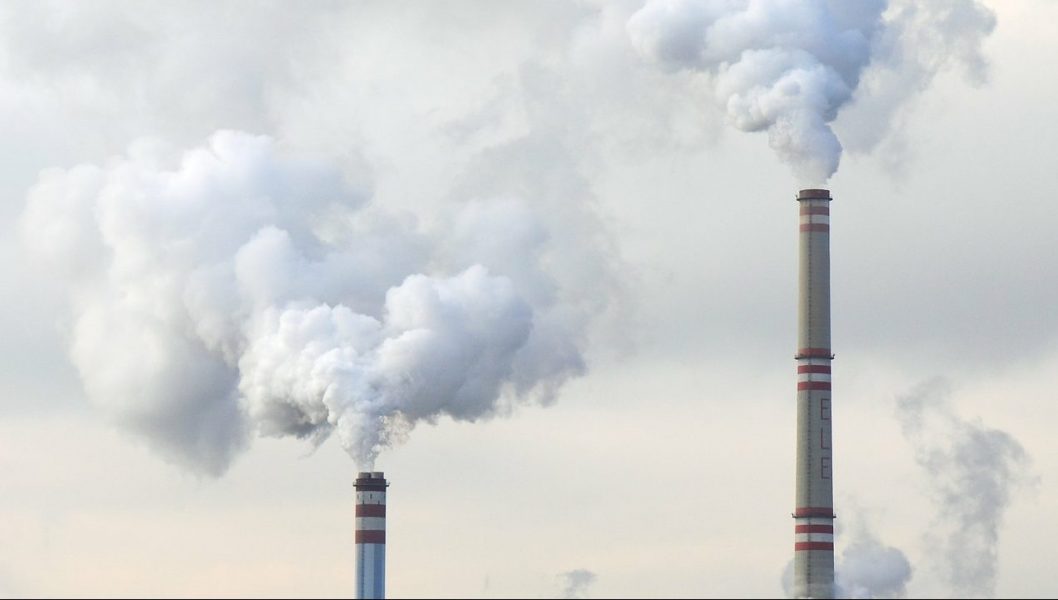 At the international level, reform efforts are spearheaded by economic organizations such as the World Bank and the International Monetary Fund or forums such as the G20. Yet the Paris Agreement on climate change and the United Nations Sustainable Development Goals provide opportunities for exploiting the link between the economic and environmental benefits of fossil fuel subsidy reform.