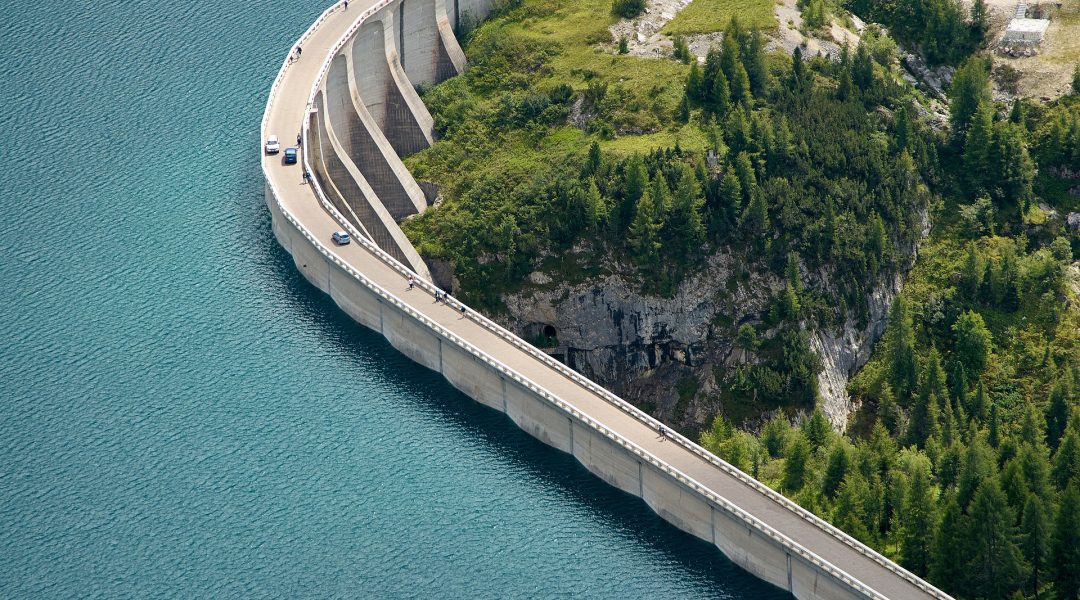 The political economy of water infrastructure is changing. Recent processes through which water utilities and the infrastructure through which they produce and distribute water are, by some, said to have been “financialized”, meaning that financial actors are considered to be playing an increasing role in the management and governance of water. There has also been an apparent shift in the way in which profits are being generated, as discussed in an article in WIREs Water.

After a brief overview of financialization, the shifting governance arrangements through which water infrastructure has been constructed and managed are reviewed. Although these arrangements have varied around the world, a common trend has been to move from small, isolated private networks to publicly owned networks. These are often pursued initially by local governments, followed by national governments. The reasoning behind such a shift concerns the strategic importance of water for local and national development, as well as the assumption that only the public sector possesses the resources necessary for reliable, large-scale public utilities.

By the late 1980s, with an increasing trend toward the privatization of public utilities, water networks in many locations were either sold to the private sector, or the private sector was awarded contracts for the construction and/or operation and maintenance of networks. Although this trend has subsequently reversed, as many privatized water utilities have now come back under public ownership, processes of financialization have simultaneously deepened.

Financialization can be witnessed in the water sector through the entrance of new actors, from pension funds to sovereign wealth funds. Thus, in the case of the main water utility providing water and sanitation services to London and its surrounding area, Thames Water, the utility is now owned by the sovereign wealth funds of Abu Dhabi, Kuwait, and China, along with the largest pension fund for UK universities and the British Telecom pension scheme. Since 2007, investors in the utility have been able to access unusually high returns on their investments, seen in particularly large annual dividend payments.

One argument is that the dividend payments have been made possible through forms of rent extraction. This is made possible by the monopolistic character of water; the bundling of guaranteed revenue streams (consumer bill payments) as financial commodities—a process referred to as securitisation—and, for some investors, further forms of rent extraction through constructing barriers to the entry of new investors. Given these circumstances the construction of new infrastructure is imperative in order to expand the terrain over which rents might be extracted and super-profits realized.

In short, as water infrastructure has become a mechanism for wealth extraction, new infrastructure would enable the extraction of further wealth. As a result of this research, major implications for emerging debates over the renationalization of water in contexts such as England and Wales, could arise.