A case on expanded research agenda on social contracts is made, arguing they can help identify and then situate the competing interests, voices and expectations at work in adaptation decision-making – an understanding that could help improve the equity outcomes of negotiated and imposed risk management settlements. 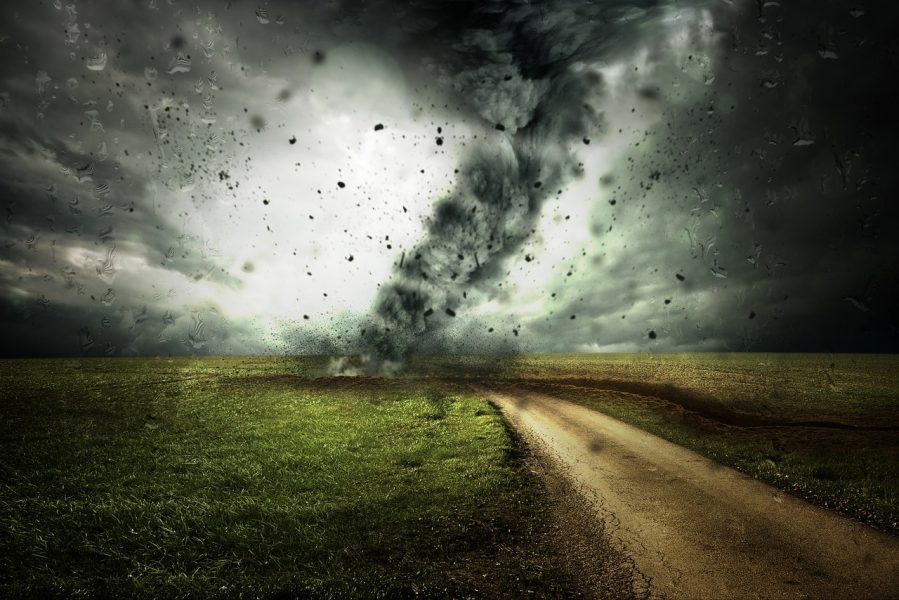 In WIREs Climate Change, the case for an expanded research agenda on social contracts is made, arguing they can help identify and then situate the competing interests, voices and expectations at work in adaptation decision-making – an understanding that could help improve the equity outcomes of negotiated and imposed risk management settlements. Managing climate and disaster risk is deeply political. Climate change action sits at the interface of popular expectations, legal mandate, and political process. Yet most understandings of climate change action to date, and risk management in particular, continue to see politics in a narrow policy sense or as an expression of struggle between interest groups. This makes it difficult to appreciate the multiple ways in which the politics of climate change impact and adaptation are constructed, and then responded to, by social actors.

A social contract is defined as the tacitly agreed distribution of rights and responsibilities held between co-dependent social actors. These might be workers and employers, parents and children, or citizens and government actors, for example – each requires the other and is shaped by their relationship with the other. Social actors in such relationships have an understanding of the distribution of rights and responsibilities between then – but importantly, such understandings are multiple. This means that each worker might have a different sense of the balance of rights and responsibilities with the same employer, and that the employer might have a different view of these relationships again. Three distinct yet intersecting forms of the social contract are offered to help navigate this complexity and identify spaces of divergence where there may be openings for political action: the imagined (expected), practiced (claimed), and legal-institutional (legislated/theoretical).

Mapping the disjunctures, overlaps and transitions between these multiple social contracts is shown to reveal dimensions of adaptation politics, including: gaps between assumed rights and responsibilities and those deployed in practice (for example, the application of building codes, land-use management or infrastructure maintenance); the existence of responsibility voids or failed rights claims (for example in the distribution of aid, compensation or insurance pay-outs post-disaster); which social actors have greater or lesser leverage over others in decision-making (for example when disaster management or development decision making processes assumed to be inclusive prove not to be); and hence, who are the likely winners and losers in adaptation. Such analysis makes a timely contribution to revealing and understanding the tensions between need, obligation and entitlement that underlie contestations over “who” is responsible for “what” in risk governance from different actor viewpoints. This helps reveal the dynamic quality of social acceptances at the center of debates around fair adaptation. Such work can provide insight on how development relations, including but reaching beyond risk management and climate change adaptation, can be transformed progressively and fairly in a changing climate.