The stuff of stars: The remarkable contributions of Cecilia Payne-Gaposchkin 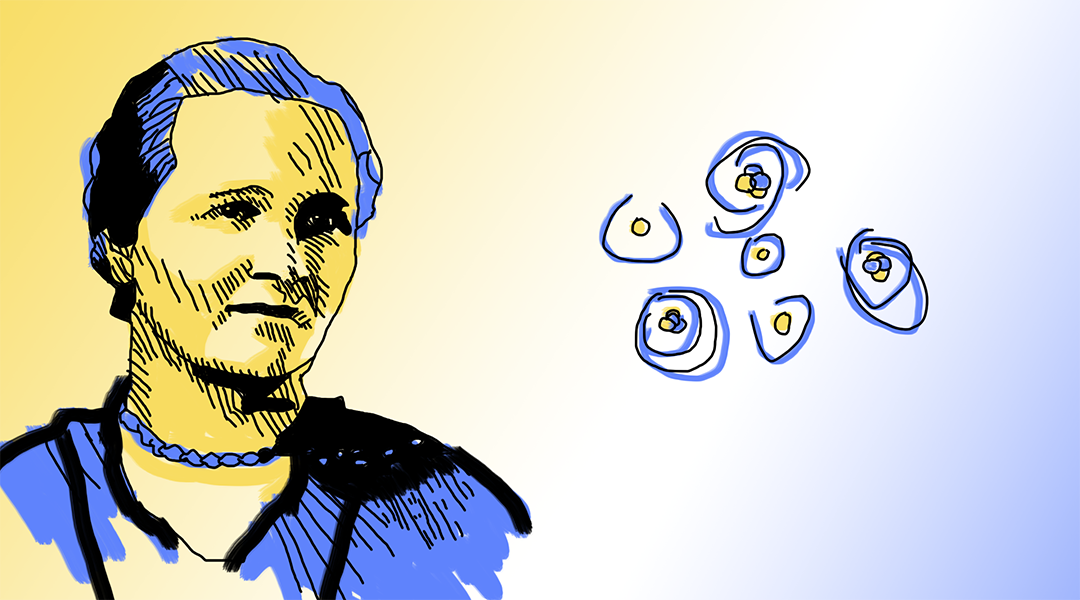 The roaring 20s were not only regarded as a decade of economic prosperity, but also of significant scientific discoveries and achievements. The contributions made by astronomer and astrophysicist Cecilia Payne-Gaposchkin, although not publicly recognized at the time, represent no exception. Payne’s Ph.D. thesis on stellar atmospheres, which led to the observation that hydrogen and helium are the main elements of the stars, was regarded by prominent astronomers as “the most brilliant thesis written in astronomy”.

Payne was born in Wendover, England on May 10, 1890 to a family of historians and musicians. From a young age, she demonstrated a keen interest in the sciences, but did not have much opportunity to learn about the subject. In 1918, after the end of the World War I, Payne secured a scholarship to Newnham College, Cambridge University, with the intention of studying botany as her focus. Her interest in astronomy sparked when she attended a special lecture led by Sir Arthur Eddington, Professor of Astronomy and director of Cambridge Observatory, in which he described his studies on solar eclipses which verified Einstein’s Theory of General Relativity. Her enthusiastic reaction to Eddington’s lecture led her to abandon botany and focus on physics and astronomy.

Payne completed her studies in 1923 but was not granted a degree owing to her sex. Realizing that her career options were limited to teaching, she found sponsorship to set out to the United States to carry-out research at the Harvard College Observatory under the supervision of Harlow Shapley, director of the observatory, who she had met in the previous year at Cambridge. Despite the inferior status of women at the observatory, Payne flourished and in 1925 became the first student to graduate from Radcliffe College, the women’s branch of Harvard University at the time.

In her thesis, Payne analyzed an enormous collection of stellar spectra and applied the ionization theory developed by Indian physicist Meghnad Saha in order to deduce their chemical composition. Using this approach, she discovered that hydrogen and helium were most abundant, which contradicted the accepted belief that stars possess essentially the same elemental composition as Earth. This finding was highly criticized by reviewers, such as astronomer Henry Norris Russell, leading Payne to describe her results as a possible error. Russell later deduced the same conclusions through alternative means and despite acknowledging Payne, was credited with the discovery.

Payne remained at Harvard for the rest of her academic career. Systematically denied promotion to professor, she spent many years in low-paid and less distinguished research positions. In 1933, Payne met Sergei Gaposchkin, a Russian astronomer, who later became her husband. Together they studied and published on variable stars, while parenting three children, who were often found playing at the Harvard Observatory.

Slowly but surely, Payne began to receive well-deserved recognition and accolades. In 1938, she gained the title of “Astronomer”, and in 1943 was elected as a Fellow of the American Academy of Arts and Science. In 1956, under the directorship of Donald Menzel, Payne became the first women to be promoted to full professor and department chair at Harvard. Her scientific career was active until her death in 1979.

Ultimately, Payne made profound contributions to the scientific community. Although fame escaped her early in her career, she was resilient, as many of her female counterparts at the time had to be, and remained committed to advancing our understanding of the universe. As eloquently pointed out by Jeremy Knowles, the Harvard Dean of Arts and Sciences, it is universally known that Newton discovered gravity, Einstein developed the theory of relativity, and Darwin discovered evolution. But nobody is attributed with determining the composition of the stars. Payne deserves this recognition.

Studying quantum aspects of gravity with entanglement
A new tool for visualizing all atoms in a cathode lattice
Hidden gems in materials discovery: Healing our climate with barite
Nature's metal organic frameworks