Adding a layer of biodegradable paper over a photocatalyst is found to increase the activity of the catalyst significantly. 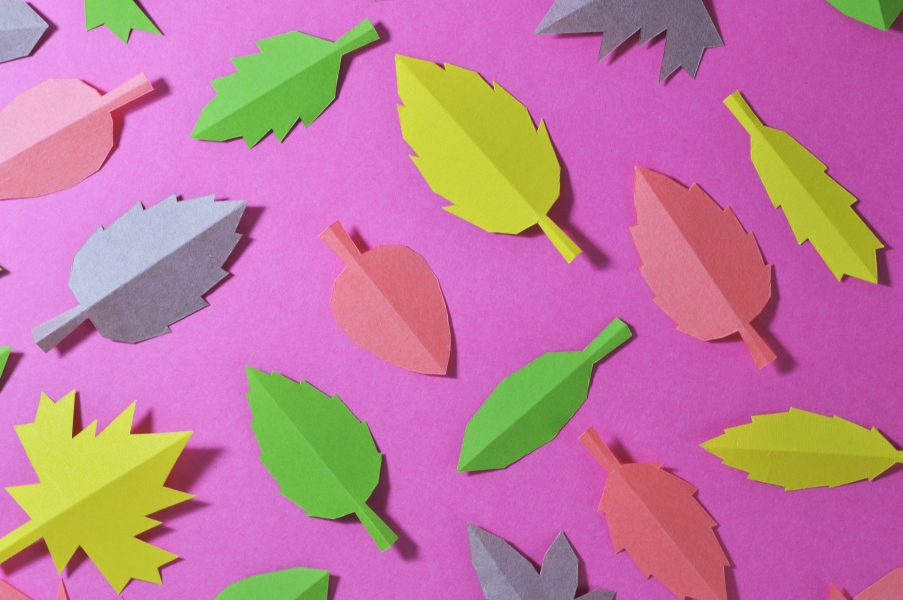 For a number of years, researchers in the solar cell field have been experimenting with materials that increase the ‘haze’ of incident light. These materials are layered above the photoactive component and transmit light to its surface in a more diffuse fashion. This light diffusion can improve the absorption of light by the solar cells, thus improving efficiency.

While these haze increasing materials have been used in solar cells, so far they have not been utilized in photocatalysis. In their paper in Advanced Energy Materials, Lifeng Cui, Liangbing Hu and co-workers seek to change this.

The researchers took a piece of transparent paper, which was made by oxidizing wood pulp derived from southern yellow pines. This paper is then layered over a catalyst that photocatalyzes the reduction of carbon dioxide. When exposed to light, the catalyst with this extra paper layer is found to be 50% more active than the catalyst alone.

Schematic showing the impact of the paper on various angles of incident light.

Loss of light through reflection is also minimized, by ensuring that the refractive index of the transparent paper is relatively close to that of the catalyst.

The researchers proceed to demonstrate that the increased activity of the catalytic system is stable for at least five days.

Given the effectiveness and the stability of this simple technique, the researchers hope that it may pave the way for improvements in activity in a range of different photocatalytic systems.