Photosynthesis of green methanol from methane

Getting around the high C-H bond dissociation energy in methane has been a challenge to making methanol from natural gas — until now. 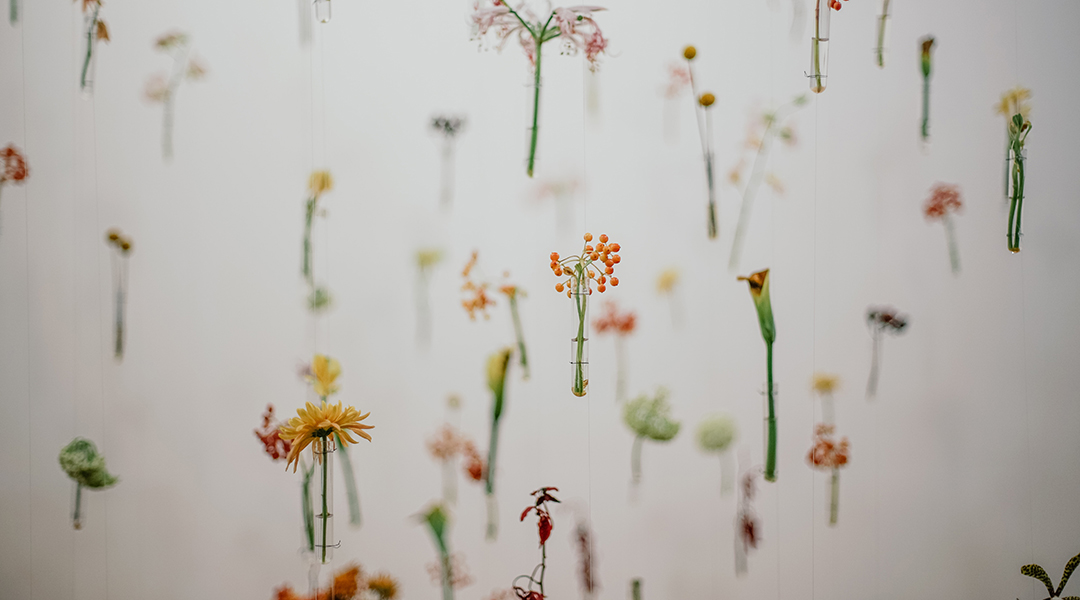 Green methanol is regarded as a future sustainable feedstock for the hydrogen economy as a liquid hydrogen carrier, and a precursor for around 30% of known commodity chemicals. Currently, it is manufactured from fossil-sourced syngas, a stoichiometrically defined mixture of carbon monoxide (CO) and hydrogen (H2).

A holy grail in this field is to make methanol from the methane component of natural gas, however, the exceptionally high carbon-hydrogen (C-H) bond dissociation energy of methane (CH4, 439 kJ/mol) and ease of partial and complete oxidation of methanol (CH3OH) to carbon monoxide (CO) and carbon dioxide (CO2), presents a grand challenge in the search for catalysts that can selectively convert CH4 to CH3OH.

Yet, in nature this feat is enabled under ambient conditions by the di-iron catalytic hydroxylation sites in the enzyme called methane monooxygenase, which is found in methanotrophic bacteria.

Many attempts have been made to mimic the efficacy of the methane monooxygenase biocatalyst in the laboratory, but no artificial version has, until very recently, matched the conversion yield, selectivity, and long-term performance metrics of nature’s CH4 to CH3OH system.

Somewhat counterintuitively, it has been discovered that a mono-iron site chemically integrated into the pore walls of a metal organic framework (MOF) in the presence of light under ambient conditions in a stream of water (H2O) and oxygen (O2) can catalytically hydroxylate CH4 to CH3OH with 100% selectivity at a conversion rate of 8.81 mmol/gcat.hr. This represents a 75% performance improvement in the conversion rate compared to nature’s methane monooxygenase.

To amplify, a scheme of the molecule and materials chemistry design, synthesis, structural and operational principles of this impressive methane hydroxylation photocatalyst is encapsulated in the figure. The MOF selected to host the key mono-iron catalytic hydroxylation site is dubbed UiO-67, which is a large pore zirconium oxo-cluster based open framework material.

Three judiciously selected functional components have been assembled through creative chemical synthesis into the UiO-67 platform to provide the system with the ability to absorb light, provide multi-electron redox activity, and a mono-iron hydroxide site to activate CH4.

This photosynthetic system is denoted PMOF-RuFe(OH). The mechanistic pathway of photoconverting CH4 selectively to CH3OH is elegant yet rather complex. In brief, a mono-iron hydroxylation catalyst is coordinated to a bipyridyl ligand of a ruthenium bipyridyl complex, [Ru(II)(bpy)2(bpydc)]. In its photoexcited state, the ruthenium complex transfers reducing electrons to a poly-vanadotungstate cluster, [PW9V3O40]6−. This reduced cluster in the presence of H2O drives the proton coupled photoreduction of O2 to hydrogen peroxide (H2O2).

In the presence of the mono-iron hydroxide site, the H2O2 provides a source of hydroxide radicals (•OH). The adsorbed CH4 interacts with the hydroxyl group of the mono-iron moiety, which is subsequently oxidized to methyl radicals (•CH3) that are stabilized at the iron site. This step receives strong support from the observation of a primary kinetic isotope effect of (kCH3OH/kCD3OD) = 3.0 ± 0.4 H/D using CH4 and CD4, consistent with the rate-determining step for the photooxidation of methane to methanol being methane C–H bond dissociation.

The •CH3 and •OH radicals then couple to form CH3OH, which under flow reaction conditions is rapidly removed from the MOF by water. This prevents further oxidation and provides an explanation for the very high selectivity of the overall CH4 to CH3OH process.

The high photocatalytic activity of PMOF-RuFe(OH) has been exploited to advantage in the form of a continuous-flow process in a very simple all-glass photochemical reactor. In the arrangement shown in the figure, a saturated stream of CH4/O2/H2O is passed through an irradiated packed bed of the MOF, as illustrated.

The natural flow dynamics of this photoreactor serves to maximize the contact of the flowing CH4, O2, H2O mixture with the photocatalyst, which yields an aqueous solution of pure CH3OH over 120 hours of ambient conditions operation with a selectivity of 100%, CH4 conversion around 3.5%, an exceptional turnover number with respect to iron around 2270, metrics that outperform all known synthetic photocatalysts as well as methane monooxygenase.

The commercial potential of industrializing the PMOF-RuFe(OH)-enabled CH4 to CH3OH solar-powered process has been demonstrated in a technoeconomic analysis. This conclusion was derived from a comparison of the photosynthetic approach with the state-of-the-art industrial process for making methanol based upon the thermal catalytic conversion of syngas CO/ CO2/H2 by the commercial heterogeneous copper-zinc oxide-alumina, Cu/ZnO/Al2O3 catalyst.

The success of this artificial CH4 to CH3OH photosynthesis is the elegance of the designed cooperativity between all four functional constituents of the PMOF-RuFe(OH). This is founded upon the UiO-67 metal organic framework, a stable platform to support the ruthenium photosensitizer, the poly-vanadotungste photo-electron-proton shuttle, and the methane activation mono-iron hydroxyl catalytic site. This synergy is responsible for the superior performance of the biomimetic system compared to nature’s methane monooxygenase.