Phase engineering and the final frontier!

With a mastery of material phases, over the years scientists have developed more sustainable and groundbreaking technological advancements. 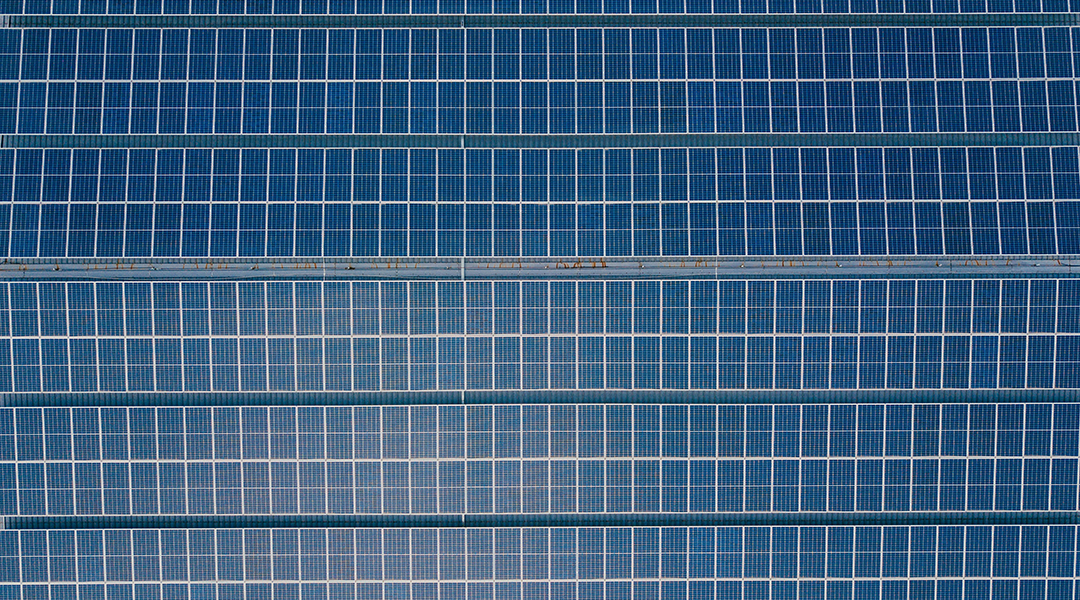 From Harry Potter’s cloak of invisibility and Star Trek’s transparent aluminum glasses, an intricate manipulation of the structure of matter has been envisaged to lend material properties that almost seem magical.  Arthur Clarke’s third law well encapsulates these scenarios from fantasies to fiction: any sufficiently advanced technology is indistinguishable from magic!

Our ability to manipulate materials into a functional form correlates with the evolution of civilization. Metrics on the quality of life improved as we progressed from stone to bronze to iron to ceramic to polymer, and now, to the electronic age. Progress, however, came with a penalty, as is evident from estimates of the enormity of the climate crisis and species extinction rates. Hence, the quest to leapfrog towards sustainable energy technologies is ever more critical.

Mastery over materials has come about as a result of material processing at high temperatures. The high temperature facilitates overcoming energy barriers and enables the material to seek its lowest energy state. While the implications of high-temperature manipulation may be intuitive in non-carbon “hard” materials like steel, even for “soft” materials like polymers, pioneering applications came via thermosetting polymers like nitrocellulose. However, the associated most stable structureis not always the one with desired properties. In addition to high temperature, if processing involves high pressure, atoms can be brought closer to each other and the material can be temporarily stabilized with structures not corresponding to that of the lowest energy phase. For example, nature manages to metastabilize carbon as  desirable diamonds, but this is via a route that includes both high-pressure and high temperature.

Exploring materials properties as a function of their characteristic dimension, besides just temperature and pressure, gave raise to the birth of nanoscience and nanotechnology. It is only on the nanoscale that one can discuss the “phase” of materials and still have the surfaces of materials play a vibrant role in terms of energetics of the material. Below the nano-lengthscale, there are only fluxional aggregates of molecules without meaningful convergent properties to deliberate “phases” of materials.  Above the nano-lengthscale, the materials have matured to a less exciting asymptote and do not show any variation in properties as a function of their dimension.

Nanostructures with their emergent properties, like size-dependent optical properties, have captured the imagination of scientists for the last four decades. For example, nanoparticles with the same chemical composition but different sizes may appear to have different colors. Critical to the control of the size of the nanoparticle are chemical species called “ligands” a word whose Latin origin means “to bind”. The chemical structure and amount of ligands determine to what extent they bind to the nanoparticles, which in turn control their energy and sizes. Thus, synthesis of nanoparticles in the last four decades involves “ligandsetting” as opposed to thermosetting practiced over the last four thousand years. This ligand-driven method of manipulation is the essence of chimie douce or soft chemistry, which involves the assembly of materials at ambient pressures and temperatures.

Mother nature is a master of chimie douce and uses it to bequeath biomolecules with an infinite variety of properties. The exquisite variation in properties is most evident in proteins. A protein folds and assembles in an aqueous medium to generate its functional form, which is called its “native” structure. An artificial physicochemical intervention, like excess salt and heat, may result in the misfolding of proteins into its non-functional structure, which is referred to as “non-native polymorph”. The non-native protein forms can have a debilitating consequence and have been implicated in diseases like Prions and Alzheimer’s diseases.

Over the last decade, the concept of non-native polymorphs has been extended systematically to inorganic systems and explored in the context of solar-energy conversion, optoelectronics, electrocatalysis, and lithium-ion-batteries. Using the material design strategy of non-native polymorphs, it is demonstrated that the performance of a variety of electrochemical devices can be improved without changing its chemical composition, thereby broadening the phase space for materials exploration.

With the broadening of (material phase) space and scientists reconnoitering where no one has ever one before, the revelations of the Ministry of Magic and of Star Trek may well appear to be scientific facts rather than fantasy or fiction!

Raj Ganesh S. Pala, professor at the Department of Chemical Engineering and an associate faculty of the materials science program, Indian Institute of Technology at Kanpur (IIT-K)

Sulay Saha, post-doctoral-fellow at the Washington University at St. Louis