A team working across Lebanon and France selected 44 different fertilisers available in the eastern Mediterranean region and conducted a speciation study to determine the mineral phases of the trace metals present in each brand. 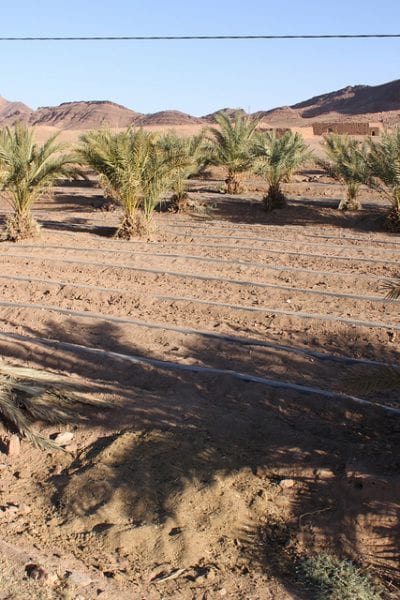 Apatite-derived phosphates, used in the manufacture of phosphate fertilisers, naturally contain some metal species, including radioactive elements. As such, they contribute to the presence of potentially harmful trace metals in agricultural soils as well as downstream from agricultural processes. 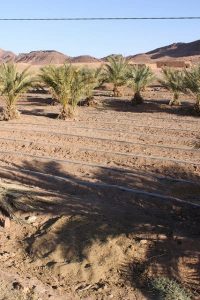 As phosphate fertilisers are in widespread use, both the source – affected by the origin of the fertiliser components and by the production processes used to generate them – and the fate of these trace metals should be established. The mineral phase in which the metals exist determines what reactions they could undergo and how they may interact with one another, providing key information with which to begin resolving both questions.

Their analysis showed that the main phases containing cadmium were sulfates, and while a linear relationship was discovered between the amounts of zinc and lead present in the different brands, the correlation between other species (including Ag, Sb, Mo, and P2O5) was much stronger.

The researchers calculated that the input of trace metal contaminants in the studied region currently complies with regulations; however, they comment that the accumulation of these potentially harmful metals in such arid, alkaline soils is a greater problem than in European countries, and that it will be exacerbated by the stabilising interactions discovered between metal, phosphate, and sulfate species.

More details can be found in CLEAN.