Participation of Wind Power Producers in Day-Ahead and Balancing Markets

The participation of wind power producers in the Balancing Market benefits the power system at both technical and economic levels by increasing the wind energy value to the market and reducing imbalances. 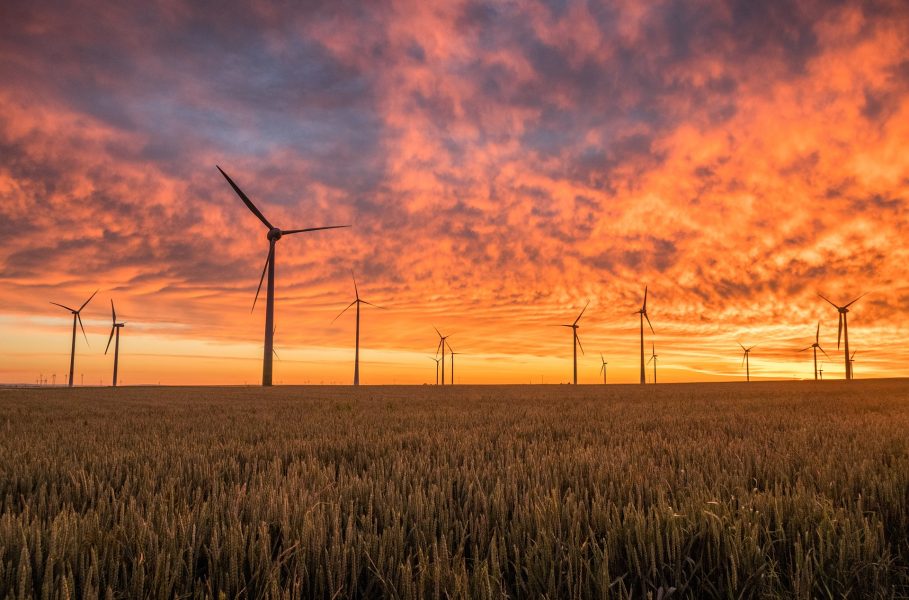 The European Union (EU) has set ambitious targets for variable renewable energy and has developed legislation for a pan-European wholesale market of electricity. Variable renewable energy has zero or near-zero variable costs but significant fixed costs, and brings increased variability and uncertainty to the net load. These characteristics may influence the performance of energy markets.

Accordingly, the EU is preparing a new proposal for regulating the internal energy market in order to facilitate the integration of large levels of renewable energy generation and also to increase the general welfare of consumers. The new proposal involves changes in existing market designs and establishes similar rules for all European markets.

In particular, it allows renewable energy producers to participate in balancing markets (BMs). Such participation is technically feasible, although with some restrictions, to guarantee security and stability. The economic attractiveness of BMs should accordingly be increased to enable full integration of renewable generation without feed-in-tariffs or other similar incentives. The new proposal also indicates that the time unit of such markets should be reduced (up to 15 minutes). 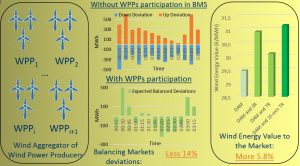 Currently, the harmonization of European BMs is still at an early stage of development and some important issues are still waiting to be addressed – notably, the adoption of a clear formulation for the payment of imbalances and a unified method (based on the marginal pricing theory) to define the price of balancing energy. Against this background, a WIREs Energy and Environment review presents an overview of energy markets, focusing on European BMs, and also investigates the benefits of the participation of wind power producers in BMs.

It describes a simulation study involving the active participation of wind power producers in both the day-ahead and the BMs. The review was performed with the help of the agent-based system called MATREM (for Multi-agent Trading in Energy Markets). The results indicate that the participation of wind power producers in BMs may indeed increase the wind energy value to the market and decrease the total reserve used and the costs from participating in BMs.