A plethora of exciting applications in biology has been found for Parrondo's paradox, in which losing strategies can be combined to produce winning outcomes. 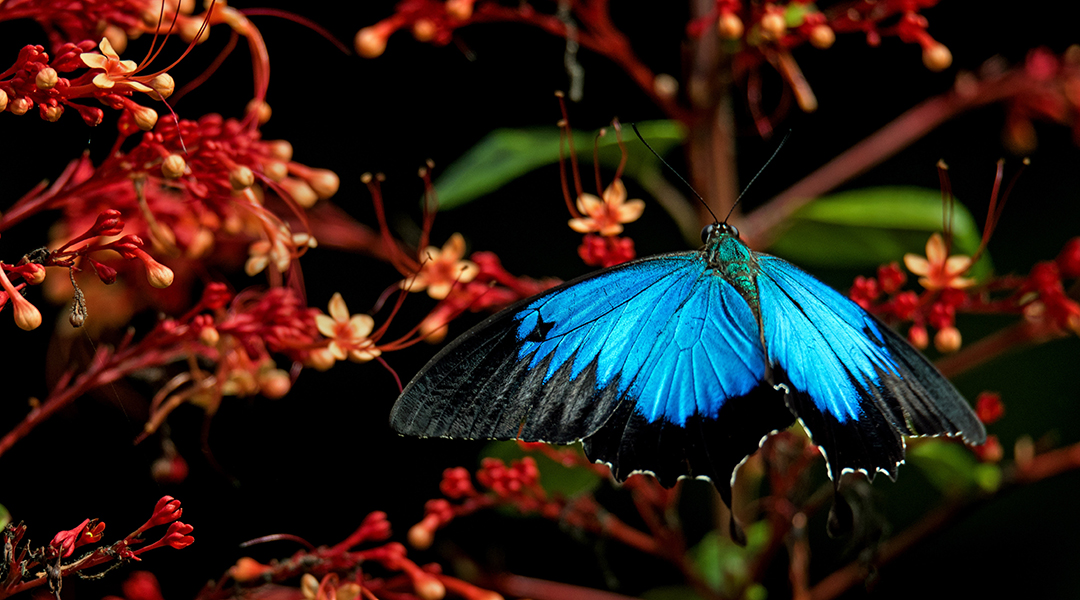 Inspired by the flashing Brownian ratchet, Parrondo’s paradox is a counter-intuitive phenomenon in which two losing games, when played in a specific order, can surprisingly result in a victory. For example, slot machines are designed to ensure that players lose in the long run. “What the paradox says is that there might be slot machines which are subtly linked in such a way that playing either slot machine independently will lead to financial disaster, but switching between them will eventually leave the player richer than before”, says senior author, Kang Hao Cheong.

To explore the plethora of exciting applications in biology, researchers from the Singapore University of Technology and Design have examined a large range of recent developments of Parrondo’s paradox in biology, across ecology and evolution, genetics, social and behavioral systems, cellular processes, and disease. Their study, appearing in the current issue of BioEssays, has identified key connections between numerous seemingly disjointed works, culminating in an pattern of nested recurrent mechanics that appear to span the entire biological gamut, from the smallest of spatial and temporal scales to the largest. The authors explain that the pivotal role that the paradox plays in the shaping of living systems has become increasingly apparent, which points strongly towards its potential identification as a universal principle underlying biological diversity and persistence.

“[To date,] developments in Parrondo’s paradox have revealed a potential unifying fundamental characteristic of life itself, more valuable to our understanding of nature than its individual components”, Koh says. The picture that the authors paint of biological reality is a striking one. Their work suggests that the biosphere might be supported by countless layers of Parrondo‐paradoxical effects, each ingesting inevitably losing strategies and producing enhanced outcomes at a slightly larger temporal or spatial scale for the layer above, in what may be visualized as a fractal‐like recurrent pattern. Such an imagery offers a fresh perspective on our view of nature and of ourselves.

The trio is already attempting to analyze the detailed structure of these mechanisms, which might span from hugely macroscopic spatial scales of entire ecosystems to the molecular inner workings of cells, and from the million‐year timescales of evolution to sub-microsecond genetic and molecular processes. “Every cell, organism, and species, and species assemblage and ecosystem, is necessarily mortal, yet the biosphere persists”, says Cheong.