A study recently published in WIREs Climate Change summarizes the findings of 39 empirical studies testing why people do not like carbon taxes. 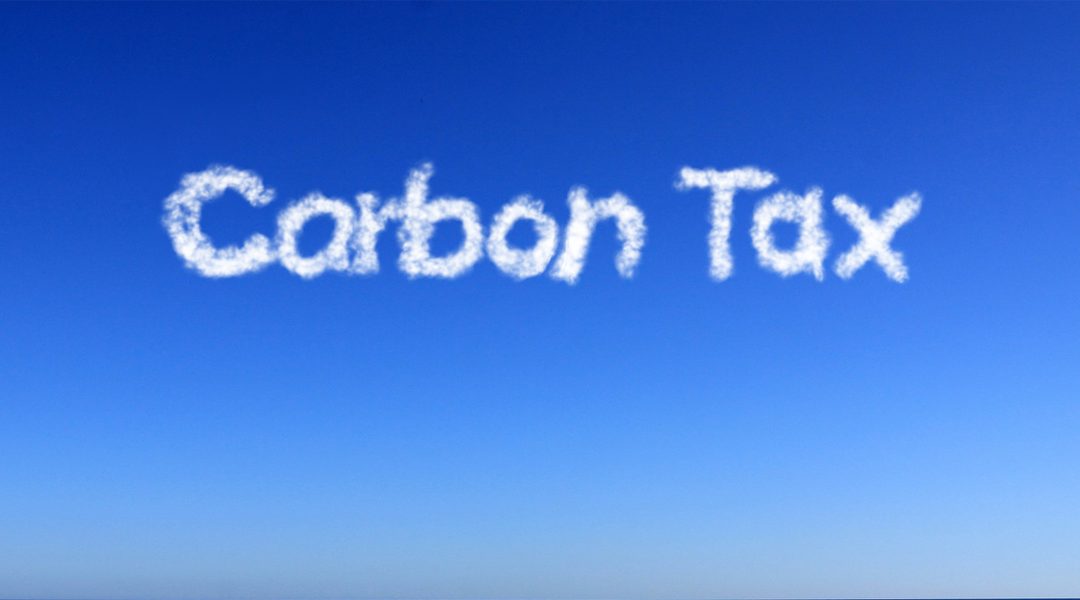 Carbon tax is considered to be the most cost-effective way to reduce greenhouse gases (GHGs). A carbon tax places a cost for each unit of GHG emitted.  Once this cost is included in the final price of goods and services, emitters can choose the low-carbon option that is the least costly to them.  Since the primary purpose of the carbon tax is to change people’s behaviors, the total revenue raised from the tax can be returned to taxpayers (either through rebates; or through reducing revenue raised from other taxes, such as income or healthcare).

Despite its cost-effectiveness, carbon taxes are the least used climate policy instrument. In 2017, only 20 countries and 2 Canadian provinces used a carbon tax. In contrast, over 100 national and sub-national jurisdictions used low-carbon subsidies and/or energy efficiency regulations.

A study recently published in WIREs Climate Change summarizes the findings of 39 empirical studies testing why people do not like carbon taxes. First, they see the costs of the tax to themselves, the economy, and particularly to low-income households as being too high. Second, they do not believe a carbon tax will be effective in incentivizing people to switch to low-carbon options that, collectively, would reduce emissions. Lastly, individuals are suspicious that governments’ primary motivation to introduce carbon taxes is to raise additional government revenue.

To increase the use of carbon taxes, this study provides four pragmatic suggestions to help policymakers design carbon taxes to address their public’s concern. First is to phase-in carbon taxes gradually over time, so that people can assess the real costs and benefits to themselves and others. Second, use the carbon tax revenues to address societal concerns about the carbon tax. If society is primarily concerned about the effectiveness of the carbon tax, earmark the tax’s revenues to support additional emission reductions. Governments can also design carbon taxes to have the least impact on low-income households (through exemptions, rebates or additional subsidies). Regardless of how the carbon tax is designed, governments should communicate the following before and after the carbon tax is introduced in order to build the public’s trust: how much GHGs has been reduced because of the tax; and how the costs and benefits of the tax impacts citizens.

Conjugated polymer windows redirect light to solar cells
Direct air capture trains
The World’s Most Powerful Tidal Turbine
Amphibians of the American Southwest are in hot water — will they thrive or dive?