Nobel Prize in Medicine awarded for the discovery of hepatitis C

This year's Nobel Prize in Physiology or Medicine recognizes the achievements made in identifying and treating hepatitis C. 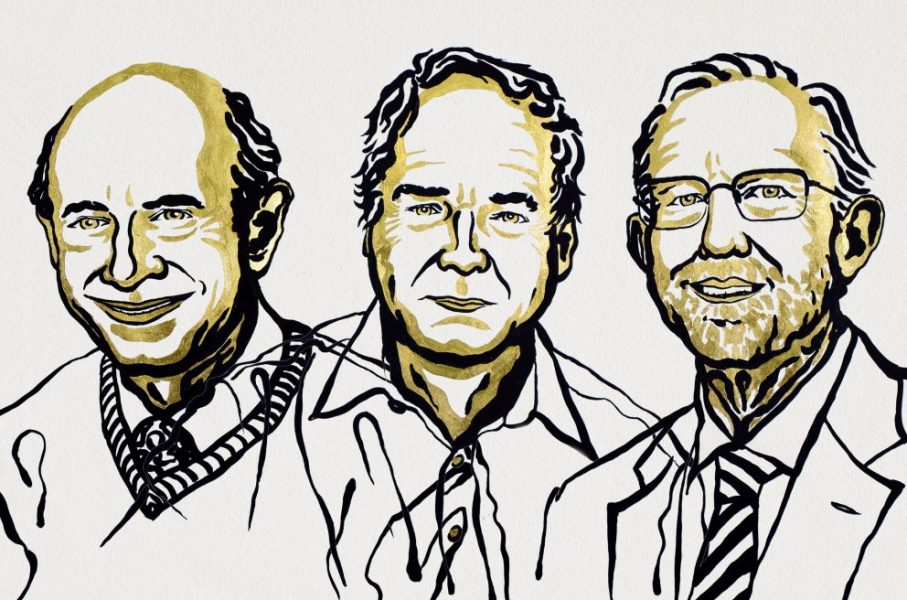 Despite the challenges the world has faced this year, the Nobel Prizes are still going ahead. Yesterday, the Royal Swedish Academy of Sciences announced this year’s winners for the category Physiology or Medicine as Harvey J. Alter, Michael Houghton and Charles M. Rice “for the discovery of Hepatitis C virus”.

Thanks to this discovery, it possible to easily screen for this virus in blood, which has all but eliminated post-transfusion infection of hepatitis. This was major step forward for global health.

Hepatitis had been known to be caused by two different viruses since the 1940s, with Hepatitis A being caused by polluted water and food, and hepatitis B being a blood-borne virus, causing a global health problem comparable to HIV and TB.

Whilst identification and a vaccine for hepatitis B was developed in the 1960s, soon after Alter was looking at the blood samples of patients who were showing post-transfusion infection of hepatitis. This led to a puzzle. He and his colleagues ruled out Hepatitis A as the viral agent, but still demonstrated this unknown virus was transmittable through blood. This became known as “non-A, non-B” Hepatitis.

Now that Alter had made it known there was an unidentified virus causing hepatitis, it came to Houghton and his co-workers to isolate and identify this virus by examining the DNA in the blood of chimpanzees, which were also susceptible to this unknown virus. Using antibodies of known hepatitis patients, Houghton and colleagues were eventually able to pin-point a virus belonging to the Flavivirus family and named it Hepatitis C.

This breakthrough was a game changer, but the final piece of the story comes with Rice and his team who next proved that Hepatitis C alone was capable of causing hepatitis. I.e., that it could replicate and cause disease independently.

With these three achievements from three different research groups, we now have sensitive tests that discriminates between all three Hepatitis viruses, and anti-viral drugs that can now cure Hepatitis C infection. This has raised the prospect of one day completely eradicating the Hepatitis C virus, something that has only been achieved once with the smallpox virus.

Whilst the the coronavirus pandemic dominates the headlines, and with so many other viruses still endemic across the world, research into the characterization, vaccination, and curing of viral pathogens is always of global importance, and achievements in this field rightly deserve their recognition.