NMR just got a glow up

Wouldn’t it be easier to watch a chemical reaction in realtime? NMR with integrated LED lights could make this more feasible. 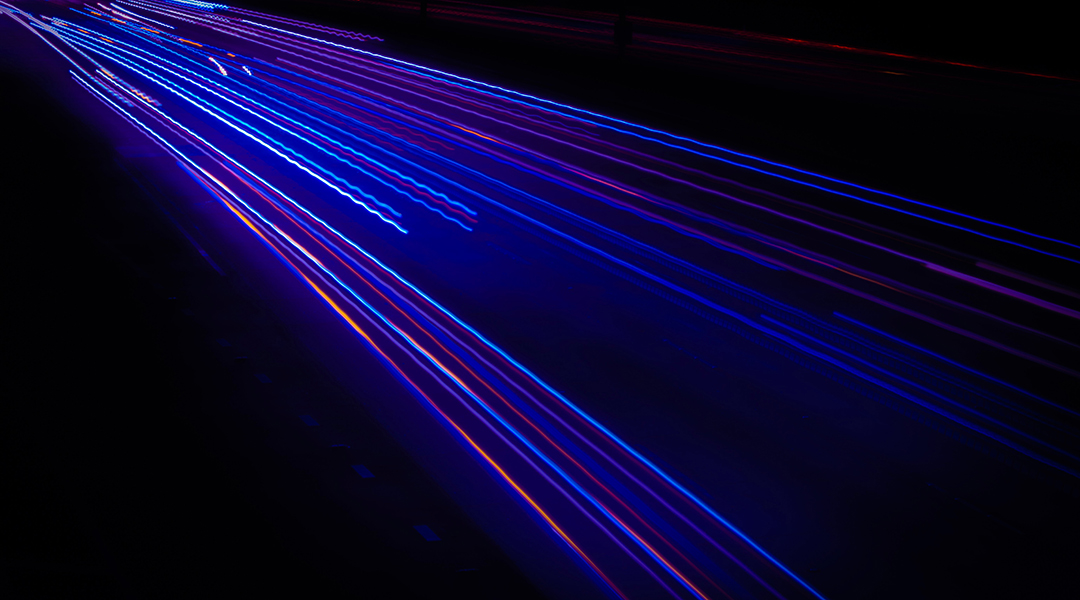 Within the world of chemistry, nuclear magnetic resonance (NMR) spectroscopy is as ubiquitous as cells to biologists. Pharmaceutical companies may use it to confirm the purity of a compound, forensic scientists may detect traces of chemicals from a crime scene, even the food you eat might have been tested with an NMR spectrometer to pass quality control.

It is a powerful tool for visualizing the molecular structure of a compound in question — providing a “fingerprint” of certain atoms within a molecule and even information about their relationship to one another. This capability alone is indispensable for chemists and other researchers to identify unknowns, confirm reaction products and purity, or to watch chemical reactions as they proceed.

The latter comes in very useful for everyday research, but there is one tedious downfall: as the spectra are a “snapshot” in time, multiple samples must be taken and measured over the time period one wants to observe. Picture a tired graduate student in the lab on a Sunday taking that precious 48-hour time point sample and you get the idea.

Wouldn’t it be easier to do the reaction inside the instrument, you might ask? Well, yes! The term for this is “in situ”. For example, stimuli, such as temperature changes, can be applied within the instrument to incite chemical reactions that can be monitored in real time.

This is the approach taken by Jack Bramham and Alexander Golovanov of the University of Manchester in their recent work published in Communications Chemistry. Their goal was to bring light to NMR spectroscopy by coupling light-emitting diodes (LEDs) to this in situ process in a device they coined the NMRtorch.

Light is a crucial part of many chemical and biological processes. As an initiator of chemical reactions, it has the advantage of giving spatiotemporal control. This means that we have complete control over where the light is, when, and for how long.

The main principle behind NMR spectroscopy involves using a very strong magnetic field to excite the nuclei of atoms in a sample. It sounds complicated, but you have experienced something similar if you have ever been for an MRI — also known as magnetic resonance imaging — which as the name suggests, utilizes the same principle. This magnet is housed in a large metal vessel and contained by layers of cold liquid nitrogen and helium. In the deep, dark recesses of this set up, the sample waits to by analyzed. But this insultation makes light-based reactions a bit tricky.

The solution proposed by Bramham and Golovanov, places LEDs directly on top of the sample within the instrument. From here, when the LEDs are switched on, light travels down the tube to the sample and the reaction begins, all while the spectroscopic measurement is taking place.

To show the versatility of this method beyond standard chemical reactions, the researchers also looked at photodegradation of quinine hydrochloride — a well-known medication used to treat malaria — as well as light-induced structural changes of azobenzene, known as photoswitching, using a number of different colors of light.

The beauty of Bramham and Golovanov’s approach lies in its adaptability. NMR spectrometers are expensive instruments, but the NMRtorch design can be used in any kind of existing system making it accessible for researchers around the world.