New type of black hole merger may have just been observed

Merging pairs of black holes are thought to have originated from binary stars, but new observations indicate this might not always be true. 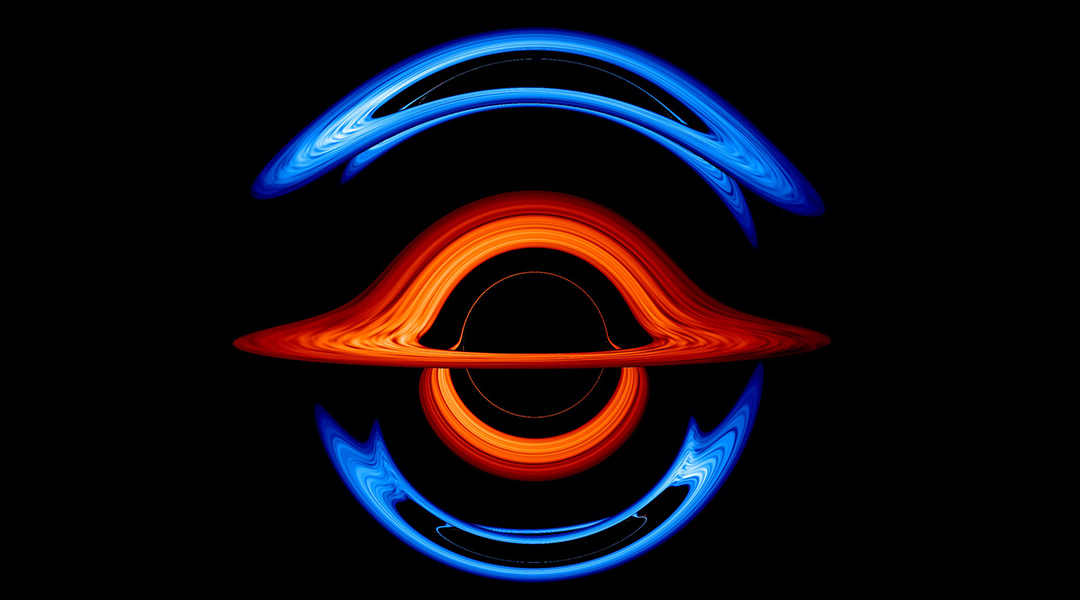 More than seven years have passed since the first detection of gravitational waves emitted by the merger of two black holes, and during this time, researchers have recorded several dozen other such events. Analysis of the radiation allowed scientists to deduce the masses of the merging black holes and the trajectories of their movement prior to these collisions.

Until recently, physicists believed that in all such events, pairs of black holes originated from binary stars whose gravitational collapse was the last stage of their evolution. However, in a recent study published in Nature Astronomy, researchers from Friedrich-Schiller-Universität Jena in Germany and INFN sezione di Torino, Italy have performed a more detailed analysis of the gravitational wave signal dubbed, GW190521, and found that in this particular case, the more likely scenario was the collision of two black holes that had formed independently, and which were not gravitationally bound to each other before the collision.

The GW190521 signal is especially interesting because it corresponds to the merger of the most massive pair of black holes ever recorded. A previous analysis of the radiation caught by the gravitational wave observatories LIGO and Virgo showed that in this event, the waves were emitted when black holes with masses around 85 and 66 solar masses merged, resulting in a black hole 142 times heavier than our Sun, and the remaining nine solar masses were radiated out as the gravitational wave energy.

Another reason this signal is interesting is that the deduced black holes’ masses do not agree the existing theory of stellar evolution, which claims that a sufficiently heavy star should end its life in a supernova explosion without leaving a black hole behind, meaning the existence of binary black hole with masses greater than 50 solar masses is not expected.

The new analysis of GW190521 has led to similar estimates of the black hole’s masses though with different movement trajectories, close to the free motion of the two before the collision occurred, indicating that the pair may not have formed from a binary star.

“People speculate that they can be second generation black holes, the ones that are already the outcome of mergers of black holes that had formed by gravitational collapse in binary systems,” said Alessandro Nagar, a researcher at INFN and one of the study’s authors, in an e-mail. “But this is at the moment uncertain.”

The comparison of the new analysis with the previous one implies odds of approximately 24,300 to 1 in favor of their interpretation against the binary star scenario.

To confirm their conclusions, the physicists say they are going to improve the analysis further by exploring the impact of black hole rotation on the gravitational waves spectrum and systematically comparing their analytical results with numerical simulations. And, of course, future observations of black hole mergers will help scientists better understand all the possible mechanisms and scenarios for this incredible physical process.

“If more [similar mergers] will be detected in the future, it is likely that we will be able to improve our current knowledge about formation channels of black hole binaries,” concluded Nagar. “Our study is simply suggesting that a proposed merging scenario is compatible with data, actually more compatible that standard interpretations. Future will tell whether this is just a coincidence, or it is the indication of a deeper truth that waits to be discovered in full.”