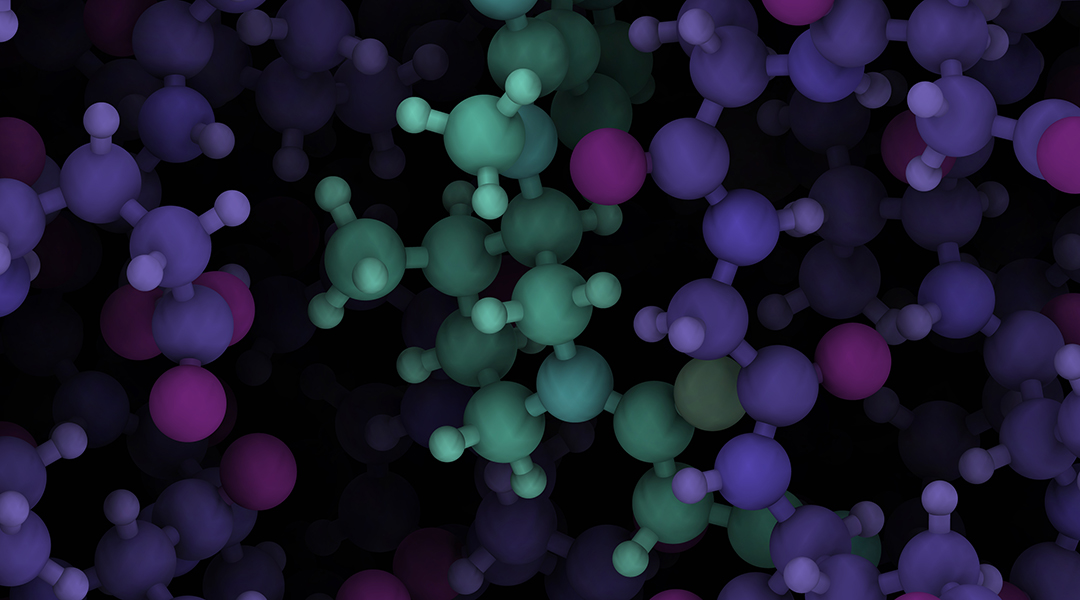 The CERN Gamma Factory initiative involves an international team of scientists and is currently exploring a novel research tool: developing a source of high-intensity gamma rays using the existing accelerator facilities at CERN. To do this, specialized ion beams will be circulated in CERN’s Super Proton Synchrotron (SPS) and Large Hadron Collider (LHC) storage rings, which will then be excited using laser beams so that they emit photons. In the selected configuration, the energies of the photons will be within the gamma radiation range of the electromagnetic spectrum.

This is of particular interest in connection with spectroscopic analysis of atomic nuclei. Furthermore, the gamma rays will be designed to have a very high intensity, several orders of magnitude higher than those of systems currently in operation. In the latest issue of the journal Annalen der Physik, the researchers claim that a “Gamma Factory” constructed in this way will enable not only breakthroughs in spectroscopy but also novel ways of testing fundamental symmetries of nature.

At the heart of the proposal are special ion beams made of heavy elements, such as lead, that have been stripped of almost all the electrons in the outer shell. A lead atom normally has 82 protons in the nucleus and 82 electrons in its shell. If only one or two electrons are left, what results are “partially stripped ions” or PSIs for short. In the prospective Gamma Factory setting, they will circulate in a high-energy storage ring, such as the SPS or LHC at CERN.

PSIs offer unique opportunities for researching various fundamental questions in modern science. In atomic physics they serve as a kind of mini-laboratory to investigate how systems with few electrons behave when they are exposed to strong electromagnetic fields — which, in the case of PSIs, are produced by the atomic nuclei themselves.

The idea is to make a laser beam collide head-on with an accelerated PSI beam. In the “PSI laboratory”, the incident photons can generate excited states by transporting electrons to higher orbits — this constitutes an ideal test system that will facilitate detailed investigations using atomic spectroscopy (primary beam spectroscopy). In turn, the PSIs excited by the laser beam themselves emit photons, which can then be used in numerous other experiments outside the PSI laboratory (secondary beam spectroscopy). The resultant gamma ray beam will be characterized by high energies of up to 400 megaelectron volts, which corresponds to a wavelength of 3 femtometers. By way of comparison, the photon energy of visible light is eight orders of magnitude smaller, with a correspondingly greater wavelength.

“The Gamma Factory that we are proposing offers two immensely exciting prospects: On the one hand, it will be a very intense light source which produces high energy gamma rays at a very specific band of frequencies; at the same time it will act as a giant ion trap where we can use spectroscopy to get a very accurate picture of the PSIs circulating in the storage ring,” explains Professor Dmitry Budker from the PRISMA+ Cluster of Excellence of University Mainz and the Helmholtz Institute Mainz and one of the authors of the recent publication. “In our article, we describe the many possibilities offered by the two approaches. On the other hand, it is important to address the current and future challenges associated with establishing a Gamma Factory like this.”

Examples of exciting physics applications of primary beam spectroscopy include measurement of the effects of atomic parity violation in PSI — the result of weak interactions among subatomic particles — as well as detection of the distribution of neutrons in the nuclei of the PSI. The information thus obtained would complement some of the most important research activities being carried out in Mainz. The secondary, high energy gamma ray beams with precisely controlled polarization can be used in conjunction with fixed polarized targets, for example, in order to investigate the structure of atomic nuclei as well as nuclear reactions relevant to astrophysics. The secondary gamma rays can also be used to generate intense tertiary beams, for example, those of neutrons, muons, or neutrinos.

A variety of technological challenges will have to be overcome to ensure the optimal operation of the Gamma Factory. “So, for example, we need to learn to perform laser cooling of ultrarelativistic PSI in order to reduce their energy spread and obtain a well-defined beam,” points out Dmitry Budker. “Whilst the laser cooling of ions at lower energies has already been investigated, at GSI in Darmstadt for example, it has not yet been performed at such high energies as those that will be associated with the Gamma Factory.”

The Gamma Factory at CERN is no longer just a pipe dream, because in July 2018, major progress was made from concept to reality. The Gamma Factory group together with the CERN accelerator experts managed to make beams of hydrogen- and helium-like lead ions circulate in the SPS for several minutes. The hydrogen-like beam was later injected into the LHC, where it then circulated for several hours.

“The next crucial step is running the dedicated proof-of-principle experiment at CERN’s SPS that will hopefully validate the entire Gamma Factory concept,” concludes Dmitry Budker, outlining the exciting next stage. The Gamma Factory is an ambitious proposal, currently being explored within the CERN Physics beyond Colliders program.

A new elementary particle may have just been discovered
Taming plasma instabilities for future nuclear fusion reactors
Exploring the ​“dark side” of a single-crystal complex oxide thin film
Pioneers in Science: Katherine Johnson