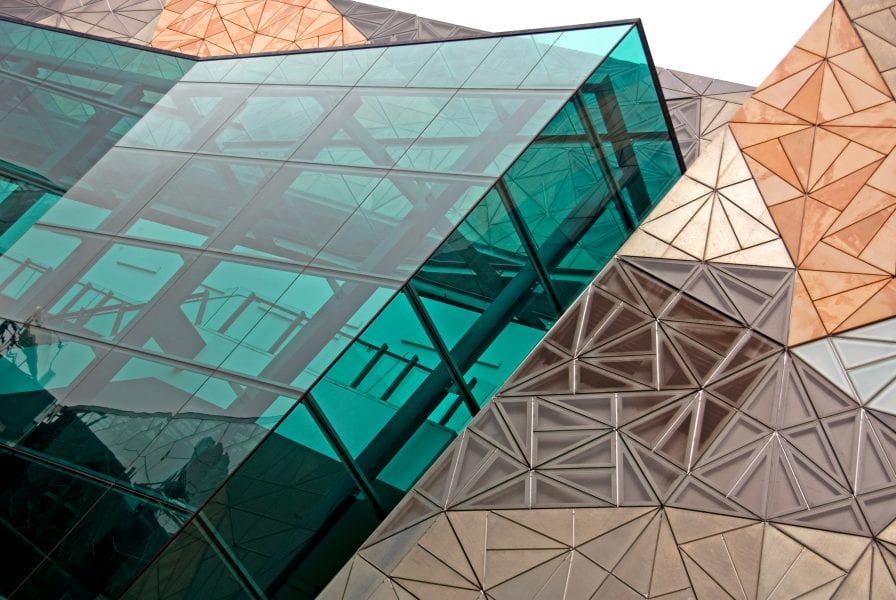 Polyamorphism denotes a structural transition between different amorphous states, similar to the well-known polymorphism in crystalline materials. Pressure-induced polyamorphism in traditional network-forming glassy state materials, such as ice, silica and silicon, has been reported. Generally, this polyamorphism involves in an open packed structure transforming to a more densely packed one, namely, with increase in atomic coordination under pressure. Metallic glasses, as a new member of the glass family, are distinct from the traditional network-forming glasses, since they have non-directional metallic bonds in nature. Metallic glasses also exhibit pressure-induced polyamorphism, although they are spatially densely packed and have a maximum coordination number already. 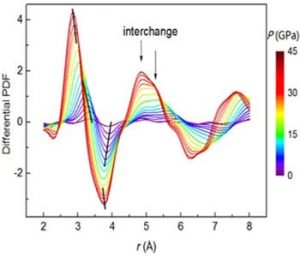 In their recent paper in pss RRL the collaborative team from Harbin Institute of Technology, HPSTAR, and Argonne National Laboratory investigated this puzzle using an advanced synchrotron X-ray technique. A pressure-induced transition between two distinct amorphous states was observed in La43.4Pr18.6Al14Cu24 metallic glass with low lanthanide content. The transformation also manifested itself as a change in short- and medium-range orders. Thus, it was proposed that the lanthanide-solute metallic glasses also inherit 4f electronic transition from pure lanthanide element upon compression. This discovery provides a new perspective on the polyamorphic transformation in metallic glasses.