Astronomers report the results of a decade-long observational study of the gamma-ray loud binary, HESS J0632+057. 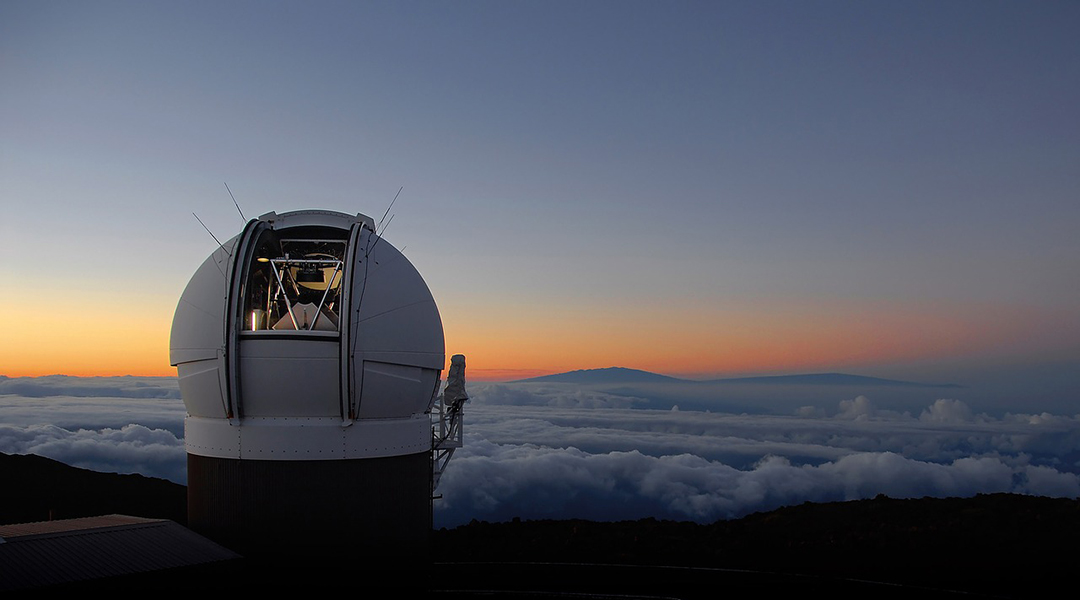 A binary, or a binary system, is a system of two astronomical bodies which are close enough that their gravitational attraction causes them to orbit around a common center of mass. The most common examples of these in our universe are binary pairs of asteroids or stars.

Binary systems are significant in astronomy because they provide the best means for scientists to calculate vital information, such as a star’s mass, radius, temperature, and composition, which would otherwise be difficult in a singular system. In fact, it was through this strategy that astronomers were able to characterize the main sequence stars in our universe.

In a recent study published in Astronomical Notes, astronomers from the Institute for Astronomy and Astrophysics, Germany, and Dublin City University have used data collected over the course of a decade to carry out research on one of a family of unusual binary systems, HESS J0632+057.

With the construction of a number of new observatories in the mid-2000s, a new class of binary systems which emit high-energy gamma rays was discovered. These are peculiar systems with a spectral energy distribution dominated by emission in the GeV–TeV band (units of electronvolt energy). HESS J0632+057 belongs to this rare class, categorized as “gamma-ray loud binaries”.

HESS J0632+057 and other known systems of this type host a compact object that is orbiting either an O- or a Be-type star. The spectral energy distribution observed in other gamma-ray loud binaries suggests that the compact objects in these systems are of a similar nature and that similar physical mechanisms are at work.

Therefore, in studying HESS J0632+057 over such an extended period of time, the team hoped to gain new insights into the nature of this and similar systems.

Data collected over 10 orbits of HESS J0632+057 using various X-ray telescopes, such as the Swift-XRT, XMM-Newton, and Suzaku, were analyzed using an “inclined disk” model—which had previously been applied to the smiliar PSR B1259-63/LS2883 system in 2015—in which the orbit of the compact object is inclined with respect to the disk of the Be-type star, and the emission arises from electrons accelerated to near light speed by stellar wind when it passes throught the disk of the Be star.

This is a departure from previous work carried out in 2015, in which HESS J0632+057 was modeled using a “flip-flop scenario” where the compact object is a neuron star, located far from the Be-type star.

This work resulted in the calculation of an orbital period for the HESS J0632+057 binary system which was consistent with previous studies, however, was measured with significantly higher accuracy. This model also better describes X‐ray emission variations observed along the compact object’s orbit (see figure), and allowed the team to more accurately calculate the density of a hydrogen column present in the system.

Exploratory studies such as this gather vital information to bring us ever closer to understanding our universe.

Where rocks come alive: OSIRIS-REx observes an asteroid in action
Robots will save the world from asteroids. Eventually.
What is a black hole?
The farthest galaxy in the universe