Nano-silicon is an attractive tool in the field of environmental remediation, specifically when it comes to cleaning up oil spills from underwater drilling and hydraulic fracking. 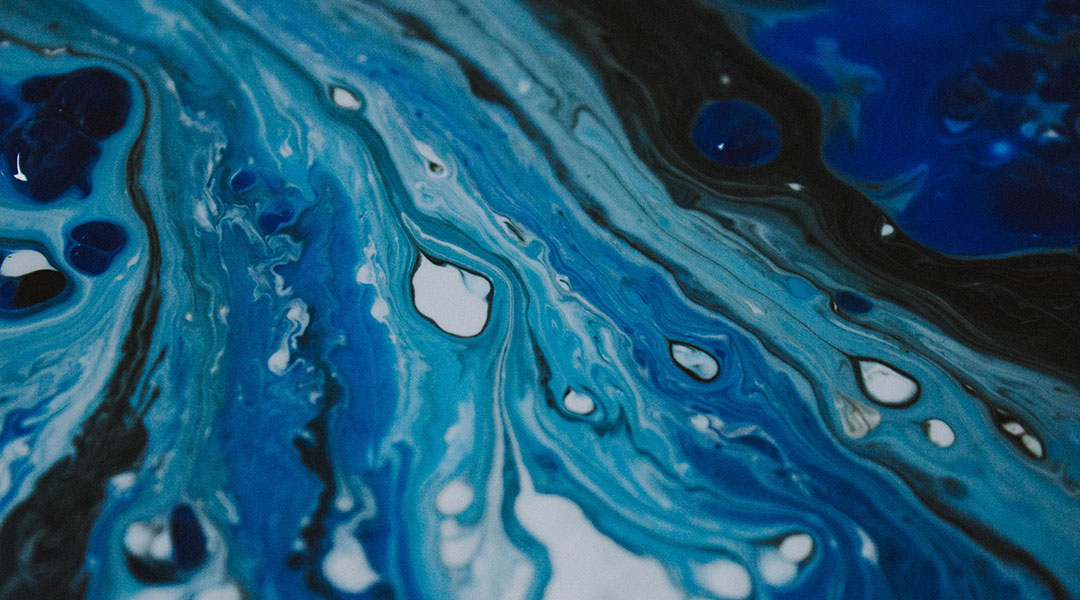 In addition to being an important element in living organisms, silicon is by far the most widely used of all semiconductor materials. This latter role is facilitated by the low cost, non-toxicity, and ubiquitous presence of this element in the Earth’s crust.

At the molecular scale, silanes and other silicon derivatives exhibit spectacularly broad chemistry that enables the development of diverse industrial processes, products, and devices, especially via chemical and material syntheses.

As an intermediate phase of matter between bulk and molecular forms of silicon, nano-silicon has a special place in terms of its potential applications. By retaining the structure of the bulk material while approaching the surface reactivity of molecular silicon species, it thereby offers a myriad of opportunities that neither form could achieve alone.

Since Leigh Canham’s discovery of the enlarged electronic bandgap, intense luminescence, and biocompatibility of silicon nanoparticles exhibiting quantum and spatial confinement effects, the synthesis of nanoscale silicon has grown enormously in popularity and produced a cornucopia of sizes, shapes, surfaces, dopants, and assemblies.

The size-tunable properties of nano-silicon also offer a range of new and exciting opportunities for discovery and invention in advanced materials and biomedical science. Accordingly, nano-silicon research has flourished since Canham’s pioneering breakthrough. Indeed, nano-silicon is still the “new kid on the block” in the vast playground of semiconductor nanochemistry, physics, engineering, and medicine.

In the evolution of every branch of science and engineering one must always ask: what is the next big thing? This is certainly true of nano-silicon, which has recently been recognized for enabling the chemical reduction of the greenhouse gas carbon dioxide into synthetic fuels, representing a potentially interesting step towards the replacement of non-renewable crude oil with renewable “green” oil.

Most recently, and relevantly, it has been discovered that nano-silicon is also an attractive tool in the field of environmental remediation, specifically when it comes to cleaning up oil spills from underwater drilling and hydraulic fracking. Here, the notable advance is that surface-engineered porous nano-silicon sponges demonstrate a strong affinity for emulsified oil in seawater, as illustrated in Figure 2.

To put this advance in perspective, drilling and fracking for oil under the seabed produces around 100 billion barrels of oil-contaminated seawater every year. While oil slicks, located on the surface of water, are more readily removable by mechanical devices called skimmers (e.g., conveyor belt, suction, and gravity methods) and placed in collection tanks, removal is not so easy for the tiny emulsified oil droplets formed beneath the surface of the water. The clean-up of these forms of sub-surface oil droplets poses a grand challenge to the sustainability of such mining operations.

In this context, a team of University of Toronto researchers has risen to the challenge of oil spill clean-up by employing the unique adsorption–desorption properties of surface-engineered nano-silicon/polymer sponges that enable the capture, collection, and release of tiny dispersed oil droplets.

These sponges are commercially available in both diverse forms and vast quantities, and are lightweight, soft, and inexpensive with a huge adsorption capacity for oil removal and recycling. Ironically, as the oil-to-oil subtitle of this article implies, a polymer sponge whose life began as oil could end up solving the oil spill clean-up problem.

This technological advance originated from research on a commercial polyester–polyurethane sponge, whose slightly hydrophobic surface facilitated partial removal of emulsified oil droplets from water at a pH of 5.6.

At this pH, the sponge and oil presented opposite surface charges and were electrostatically attracted to one another (Figure 2a). However, the performance of the sponge under more practical acidic and basic operating conditions, as found in most seawater, was found to be low to non-existent and thus generally inapplicable.

To overcome challenges associated with the dependence of oil adsorption capacity on pH, the surface properties of the sponge were modified using nano-silicon materials with chemically tailored surfaces. By this means, rapid removal of greater than 90% of the oil droplets was achieved over a wide range of acidic and basic pH values (Figure 2b).

Within one hour, complete oil removal was realized and found to be essentially instantaneous at the optimum pH of 5.6. This impressive performance is illustrated visually in Figure 2b (inset), showing the astonishing contrast before and after treatment.

To achieve optimal oil removal, the surface of nano-silicon must display a strong affinity for oil droplets and a poor affinity for water. In this regard, the adopted approach exploited knowledge of olefin hydrosilation reactions on H-capped nanocrystalline silicon (ncSi), Figure 3a.

These functionalized forms of ncSi form excellent nanocomposites with polymers. The dispersion surface energy of the polymer sponge–ncSi composite was around 50 mJ  m−2 (Figure 3b). This was the major contributor to total surface energy and represented the Lifshitz–van der Waals interaction between the surface-engineered sponge and the oil, which (fortunately) occurs in the optimum adsorption energy range of 40 to 75 mJ  m−2.

The adsorption of oil microdroplets by the composite sponge was predominantly due to these Lifshitz–van der Waals forces across all pH conditions and corresponded well with the results observed in practical tests using crude oil-water emulsions (Figure 2b). The addition of ncSi also created a hierarchical nano/micro-textured structure within the foam pores, which further increased hydrophobicity and oil affinity.

Significantly, reconstitution of these surface-engineered sponges is possible via washing with light hydrocarbons and separation of the oil–hydrocarbon mixture through distillation. Thus, this technology can enable the recycling of not only the heavy crude oil, but also the light hydrocarbon solvent and sponges.

This work, which recently appeared in Nature Sustainability, reinforces the notion of nano-silicon being the “samurai warrior” motivating innumerable advanced materials and biomedical technologies.

Thus, as highlighted in this article, nano-silicon is an impressive and versatile tool for enabling the environmental remediation of oil micro-droplets released into sub-surface seawater by drilling and hydraulic fracking for oil beneath the ocean floor.