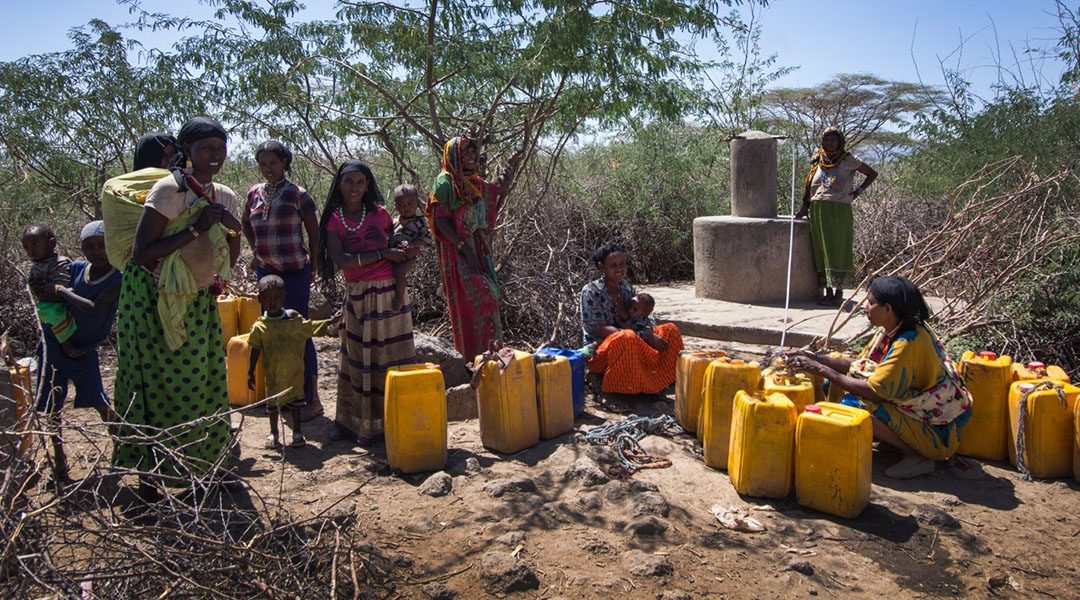 The impact of drought on people living in cities and towns in Africa can be devastating. During the recent water crisis in Cape Town, for example, residents were forced to significantly reduce their daily water use to less than 25 liters per person.

Despite this extreme outcome, a recent WIREs Water review by scholars at the University of Oxford has found that urban drought impacts are highly under-researched.

Other climate shocks, such as flooding or a cholera outbreak, have immediate consequences. Drought, however, is a slow-burning crisis with various impacts on health, food security, and well-being. This makes it more difficult to study and address.

Specifically, studies of drought impacts on women and children are significantly lacking. We know that the effects of climate shocks are unequal and poorer urban communities are adversely affected.

This is due, in part, to the social reproduction of historical legacies of inequality. Poorer people have limited options and often end up being marginalized in urban slums without secure rights to land and water.  Existing studies reveal that women and children are particularly vulnerable. However, there is insufficient evidence to have confidence in generalizing these findings.

With climate change, the frequency and intensity of droughts and floods are expected to increase. Growing cities and towns across sub-Saharan Africa will put larger populations at risk.

In this context, it is crucial that water security is improved to help deliver inclusive, resilient cities and towns. This means that, even when there is a climate shock, people are safe, their livelihoods are protected, and they still have access to clean water. Filling this research gap now is critical for improving water planning and to avoid future urban water crises.

Nature can adjust to a new climate, though perhaps not fast enough
Converting nitrate-pollution into feedstock
Scientists urge crackdown on air pollution to help the heart
A Bioplastic Made From Fish Waste