Mixing it up: A low-cost way to make efficient, stable perovskite solar cells

Microfluidic processing could help to make a competitive printed photovoltaics industry a reality. 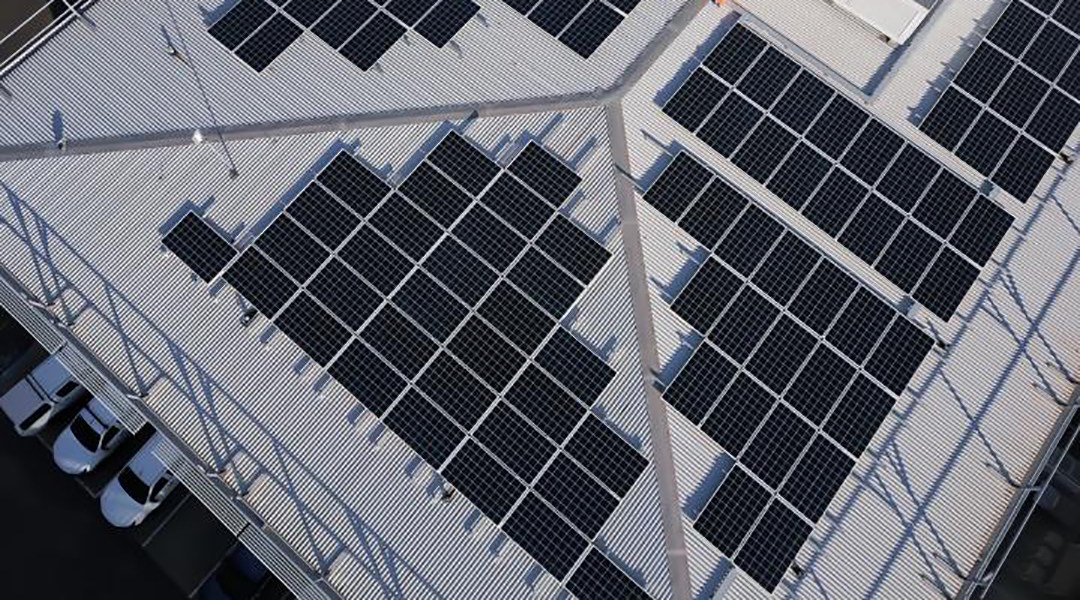 A key component of next-generation solar panels can be created without expensive, high-temperature fabrication methods, demonstrating a pathway to large scale, low-cost manufacturing for commercial applications.

Nickel oxide (NiO) is used as an inexpensive hole-transport layer in perovskite solar cells because of its favourable optical properties and long-term stability.

Making high-quality NiO films for solar cells usually requires an energy intensive and high-temperature treatment process called thermal annealing, which is not only costly, but also incompatible with plastic substrates, until now precluding the use of NiO in the proposed manufacture of printed photovoltaics at commercial scale.

However, researchers at the ARC Centre of Excellence in Exciton Science, based at Monash University, have identified a way to create NiO films of sufficient quality in solution and at relatively low temperatures of less than 150 degrees Celsius.

The researchers, in collaboration with their colleagues at CSIRO, Australia’s national science agency, used 4-hydroxybenzoic acid (HBA) or trimethyloxonium tetrafluoroborate (Me3OBF4) ligand-modified NiO nanoparticles and a microfluidic mixer, which promotes high-pressure mixing of low volume liquids, to distribute the nanoparticles evenly prior to depositing them on the substrate.

The chemical process, developed in collaboration with the Australian National Fabrication Facility, could contribute to the scalable fabrication of inorganic and inexpensive, high-performance films able to be used in the commercial production of flexible solar panels.

The researchers have recorded power-conversion efficiencies of 17.9% and 17.5% respectively in prototype devices, compared to 16% for a previous comparable approach, which lacked the advantages of the ligand exchange and also required a post-processing oxygen-plasma treatment step.

Significantly, the new devices exhibited just a 0.2% reduction in efficiency over an intensive 300-hour testing period, providing a strong indication of their potential suitability for commercial applications.

Joint lead author Monika Michalska of Monash University said: “Our work showcases that high-temperature processing of functional materials for solar cells can be omitted using facile processing ways. It is a crucial step for commercialization of perovskite technology.”