To power next generation chip based medical implants, power sources need to be miniscule and perpetual. 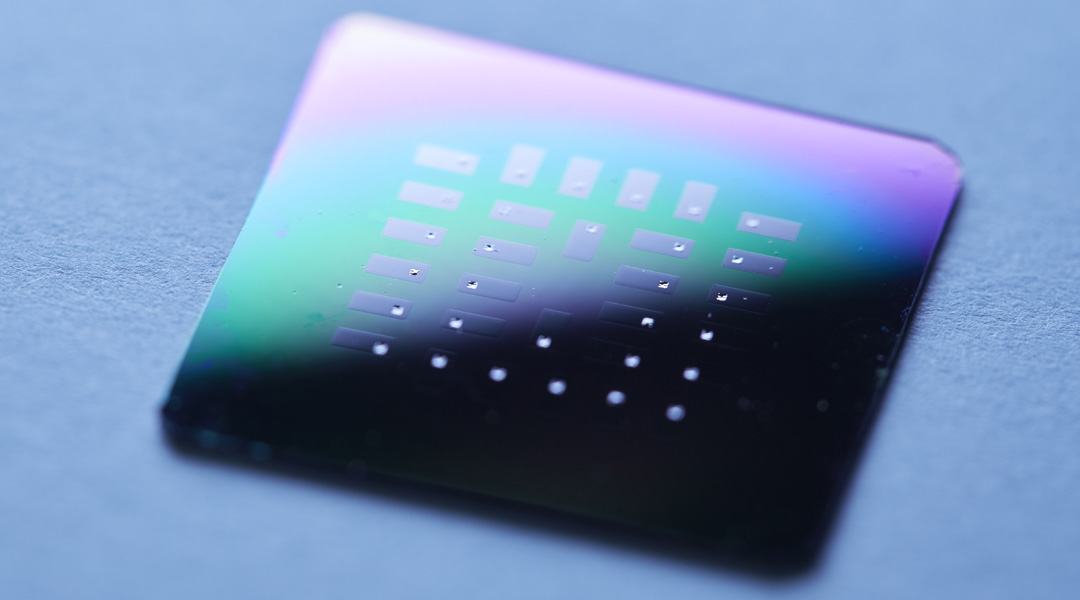 The world has an energy problem. One that doesn’t involve fossil fuels or carbon emissions. This dilemma involves powering ever smaller implantable medical devices and chips, the demand for which is growing. Currently implantable devices are powered by bulky batteries that will eventually require surgery to replace. Glucose powered fuel-cells are an intriguing solution, but they too have limitations.

Fuel-cells themselves are not new and unlike batteries they generate, rather than store power. In short, fuel-cells use catalysts that oxidize a fuel at the anode which produces positively charged ions and electrons. As the ions travel across an electrolyte membrane to the cathode, the electrons move through a circuit to create electricity. Using glucose as fuel for cells powering implants is ingenious, as glucose is an abundant and highly energetic molecule in the body. Size problems remain though, because the polymers commonly used as the electrolyte break down when stretched too thin.

“If you want to implant something in a brain every space is valuable, so you don’t want to come with a very bulky battery or polymer fuel-cell,” explains Jennifer Rupp co-author of a paper in Advanced Materials describing a new type of miniature fuel-cell. Rupp and her then Ph.D. student Philipp Simons envisioned a fuel cell design small enough to fit on a silicon chip and power a variety of sensors and medical devices. For this they needed an extremely thin, around 250 nanometers, material that maintains its electrical properties. “This 250 nm, that you could never achieve with a polymer because at some point it’s like stretching plastic too thin and at the same time the functional properties breakdown at these length scales,” says Simons. To overcome this, they turned to ceramics.

Most people think of ceramics as a building material, or a coffee mug says Rupp, but they are actually found in most batteries and a variety of electronic devices. Ceramics are useful in electronics because they can have a variety of electrical properties like semiconducting or superconducting. For Rupp and Simons, the ability to maintain these electrical properties at super-thin widths was crucial. “We used ceramic materials which can really be fabricated down to the nano scale which means we were able to build a device that in total is about 400 nanometers.”

This is the first ever design for a fuel-cell using ceramics which is an important step for powering chip based medical devices. “Bringing it on a chip of silicon is quite important because there’re more and more sensors or other things you want to use in a human body, but they all need to be powered,” says Rupp. In the end Simons was able to fit 30 of these cells on a single chip making this the smallest power source to date that could potentially be used in the body.

Importantly too, ceramics are incredibly heat resistant, meaning they can withstand the extreme temperatures required to sterilize implants. Testing the design in vivo is the next step in development. “Trying it out and seeing what happens when you have the immune system respond to it is going to be really interesting and that’s going to cause some additional challenges,” says Simons. Rupp also believes the device can still be improved. “I think some alternative device designs to even further increase energy densities would also be of interest.”

Gautam Dey: From open-ended searches emerge our most transformative discoveries
The best model for understanding illnesses in newborns
What shapes the lung microbiome?
Paul Meredith: "I’ve never seen what I do as work"