A new study is the first to examine micro- and nanoplastic occurrence in human organs, providing the first clues on potential exposure sources and routes. 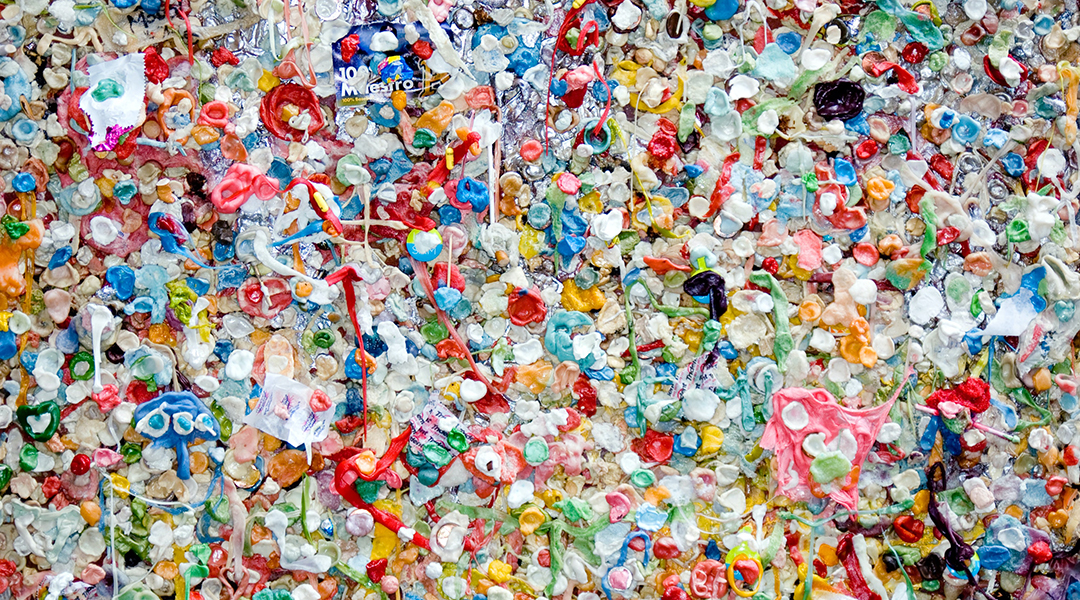 Plastic pollution of land, water and air is a global problem. Even when plastic bags or water bottles break down to the point at which they are no longer an eyesore, tiny fragments can still contaminate the environment. Animals and humans can ingest the particles, with uncertain health consequences. Now, scientists report that they are among the first to examine micro- and nanoplastics in human organs and tissues.

“You can find plastics contaminating the environment at virtually every location on the globe, and in a few short decades, we’ve gone from seeing plastic as a wonderful benefit to considering it a threat,” says Charles Rolsky, who is presenting the work at the meeting. “There’s evidence that plastic is making its way into our bodies, but very few studies have looked for it there. And at this point, we don’t know whether this plastic is just a nuisance or whether it represents a human health hazard.”

Scientists define microplastics as plastic fragments less than 5 mm, or about 0.2 inches, in diameter. Nanoplastics are even smaller, with diameters less than 0.001 mm. Research in wildlife and animal models has linked micro- and nanoplastic exposure to infertility, inflammation and cancer, but health outcomes in people are currently unknown. Previous studies have shown that plastics can pass through the human gastrointestinal tract, but Rolsky and Varun Kelkar, who is also presenting the research at the meeting, wondered if the tiny particles accumulate in human organs. Rolsky and Kelkar are graduate students in the lab of Rolf Halden, Ph.D., at Arizona State University.

To find out, the researchers collaborated with Diego Mastroeni, Ph.D., to obtain samples from a large repository of brain and body tissues that was established to study neurodegenerative diseases, such as Alzheimer’s. The 47 samples were taken from lungs, liver, spleen and kidneys — four organs likely to be exposed to, filter or collect microplastics. The team developed a procedure to extract plastics from the samples and analyze them by μ-Raman spectrometry. The researchers also created a computer program that converted information on plastic particle count into units of mass and surface area. They plan to share the tool online so that other researchers can report their results in a standardized manner. “This shared resource will help build a plastic exposure database so that we can compare exposures in organs and groups of people over time and geographic space,” Halden says.

The method allows the researchers to detect dozens of types of plastic components within human tissues, including polycarbonate (PC), polyethylene terephthalate (PET) and polyethylene (PE). When paired with a previously developed mass spectrometry assay, plastic contamination was detected in every sample. Bisphenol A (BPA), still used in many food containers despite health concerns, was found in all 47 human samples.

To the researchers’ knowledge, their study is the first to examine micro- and nanoplastic occurrence in human organs from individuals with a known history of environmental exposure. “The tissue donors provided detailed information on their lifestyle, diet, and occupational exposures,” Halden says. “Because these donors have such well-defined histories, our study provides the first clues on potential micro- and nanoplastic exposure sources and routes.”

Should people be concerned about the high detection frequency of plastic components in human tissues? “We never want to be alarmist, but it is concerning that these non-biodegradable materials that are present everywhere can enter and accumulate in human tissues, and we don’t know the possible health effects,” Kelkar says. “Once we get a better idea of what’s in the tissues, we can conduct epidemiological studies to assess human health outcomes. That way, we can start to understand the potential health risks, if any.”