Asleep or Awake? Deciphering the Molecular Mechanisms of Sleep Regulation

In their review in BioEssays, Shoi Shi and Hiroki Ueda review recent studies on sleep duration and homeostasis. 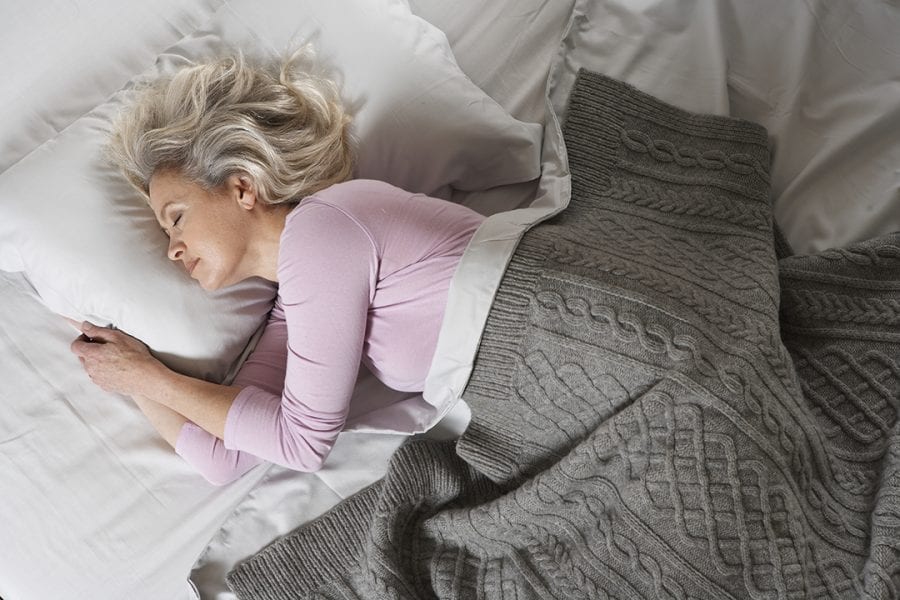 Despite its importance for our well-being there are still many open questions about sleep, especially on how it is homeostatically regulated. In their review published in BioEssays, Shoi Shi and Hiroki Ueda review and discuss recent findings surrounding this interesting topic. Additionally, the authors draw a link between the mechanisms implicated in sleep homeostasis and those involved in psychiatric and neurodevelopmental disorders.

Already more than 30 years ago, Alexander Borbély proposed the two-process model of sleep regulation. This model posits that there are two processes: ‘Process S’ represents sleep pressure while ‘Process C’ is a process controlled by the circadian pacemaker. Sleep pressure increases during wakefulness and decreases during sleep. However, the molecular mechanisms involved in ‘Process S’ still remain to a large extent elusive.

More recent computational studies as well as genetics using knock-out models are beginning to elucidate these molecular mechanisms. These studies have revealed the important role of various ion channels in the regulation of sleep duration.

Shoi Shi and Hiroki Ueda propose a model in which sleep duration in mammals is regulated by Ca2+-dependent hyperpolarization pathways. According to this model, the influx of Ca2+ through voltage-dependent Ca2+ channels and NMDA receptors activates Ca2+-dependent potassium channels. This in turn induces the slow-wave firing pattern that is characteristic of non-rapid eye movement sleep.

Interestingly, it seems that Ca2+-dependent hyperpolarization pathways also play important roles in psychiatric and neurodevelopmental disorders, such as schizophrenia, bipolar disorder, major depressive disorders and autism spectrum disorders (ASD). For example, various different calcium channels, and ASD and NMDA receptors, have been associated with schizophrenia. Shi and Ueda therefore propose that these pathways might provide useful drug targets for treating these disorders.