Researchers at the Robert Koch Institute date the origin of the measles virus to the sixth century BCE. 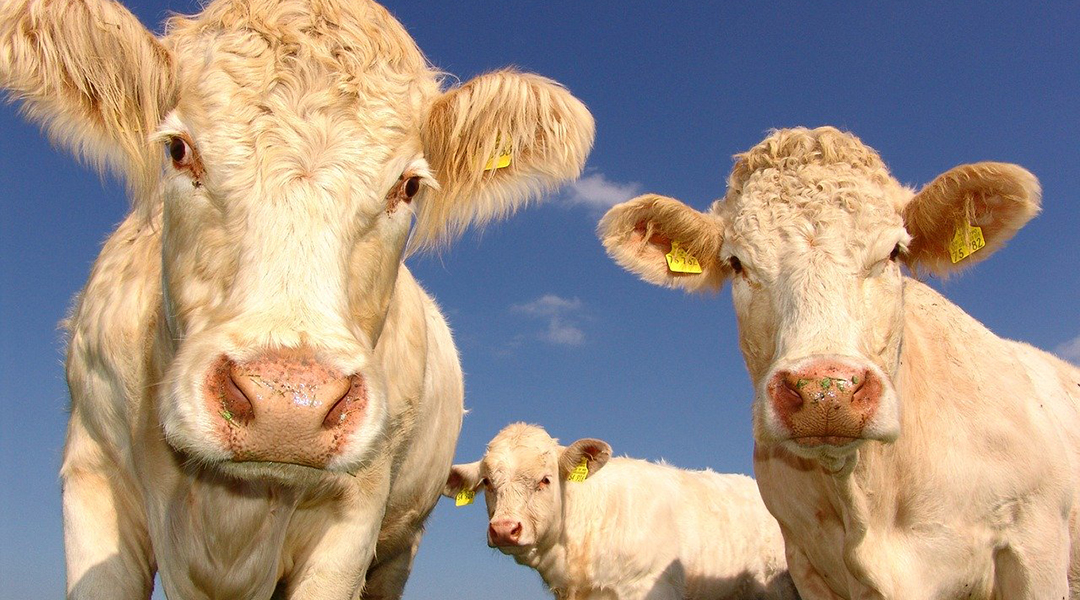 Measles is a highly infectious viral disease that before the first vaccines against it in the 1960s, affected the vast majority of children. Despite a dramatic decrease in incidence since the ’60s, and the WHO’s eradication goal, the disease nevertheless killed an estimated 110 000 people in 2017.

The disease is caused by a virus that is believed to have emerged from a now-extinct rinderpest virus that affected cattle and later spilled over into humans. Current research puts this spillover date to around the fifth century CE, at earliest estimates, but now, an international team led by the Robert Koch Institute in Berlin have uncovered new evidence that this divergence occurred much sooner; perhaps in the sixth century BCE.

Publishing in the journal Science, the team analyzed the genomes of the measles virus collected from a human lung specimen from 1912 in Berlin, a virus sample from 1960, 127 modern measles genomes, as well as the genomes of a rinderpest virus and the cattle virus PPRV. By then looking at these genome samples and using molecular clock techniques, the team estimated the date of measles emerging in humans to between 1174 and 165 BCE, with a mean date of 528 BCE.

This new date interestingly coincides with a societal shift in the first millennium BCE, when archaeological evidence tells us that it was during this period that urban human populations rapidly expanded due to technological and political revolutions across Europe, North Africa, South and East Asia. In Europe and Asia Minor, this millennium began in the aftermath of the so-called Late Bronze Age collapse, which paved the way for the new Iron Age in and around the Mediterranean.

One may be wondering what link measles and ancient technological epochs have in common, but an understanding of measles epidemiology gives us a key answer: the critical community size (CCS) — that is, the minimum human population that is needed to enable sustained transmission of a pathogen — is between 250 000 and 500 000 for measles.

We know that human beings first transitioned from nomadic to settled, agricultural societies, living in small settlements and proto-towns, around 10 000 BCE. With agriculture came domestication of animals, including cattle, which greatly increased the chances of zoonotic viruses leaping from non-human species to humans. This certainly would have happened with cattle as well, and often.

However, during the Neolithic and Bronze Age, it was neither economically nor politically possible to sustain populations higher than the CCS for these pathogens to become endemic. In other words, the viruses leaping from livestock to humans found an evolutionary dead end simply because our cities weren’t big enough.

That all changed with the rapid human population growth in the first millennium BCE, and finally, a virus that affected cattle but one day transmitted to humans — what we now call measles — found a new host with sufficiently large population numbers to spread sustainably.

This compelling story of measles requires more direct evidence, the authors warn, such as remnants of measles RNA in skeletal remains from this period. But it certainly constitutes an interesting hypothesis.