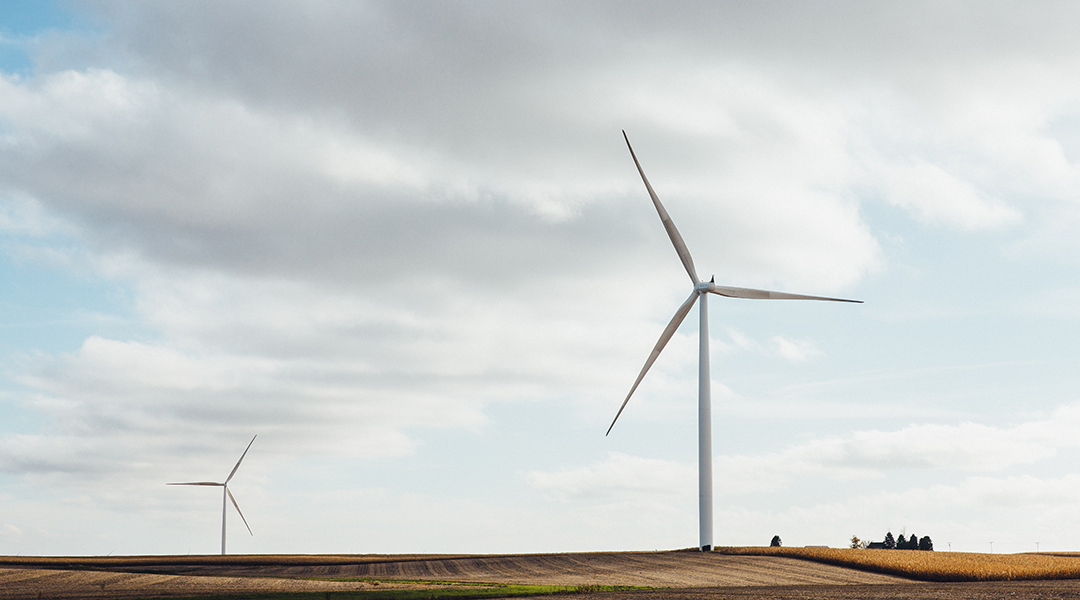 Electrolysis is a technique used in chemistry to drive an otherwise inert reaction. In its (perhaps) most practical application, it is used to convert water molecules into hydrogen gas and oxygen, providing a means of storing excess energy produced by renewable sources such as wind and solar. The energy, stored in the chemical bonds of the hydrogen molecules, can be used later on, when winds are calm or on cloudy days.

However, for this to be economically feasible, current water-splitting technologies need to become more efficient and more affordable, according to Ben Wiley, a professor of chemistry at Duke University. One way to decrease the cost of electrolysis is to increase the productivity of electrolyzers.

To study this, Wiley and his team produced three different nickel electrodes — one made of a nickel foam, microfiber felt, and nanowire felt— and investigated the trade-off between active surface area and pore structure on electrode performance. Their results were recently published in the journal Advanced Energy Materials.

The three different configurations of pores on the electrodes affect how water flows through the material during the water-splitting reaction. The foam electrode proved to be an excellent medium for allowing hydrogen bubbles to escape, however, its porous surface meant limited surface area for the reaction to occur on, thus lowering its productivity. The felt made of nickel-copper nanowires initially produced hydrogen more efficiently because of its greater surface area, but within 30 seconds its efficiency plunged because the material got clogged with bubbles.

The best medium turned out to be the microfiber felt, which produced more hydrogen than the nanowire felt despite having 25% less surface area. During a 100-hour test, the microfiber felt produced hydrogen at a current density of 25,000 milliamps per square centimeter, making it 50 times more productive than conventional alkaline elecrolyzers.

According to Wiley, commercial producers of water electrolyzers may be able to make improvements in the structure of their electrodes based on what his team has learned. If they could greatly increase the hydrogen production rate, the cost of hydrogen produced from splitting water could go down, perhaps even enough to make it an affordable storage solution for renewable energy in the near future.