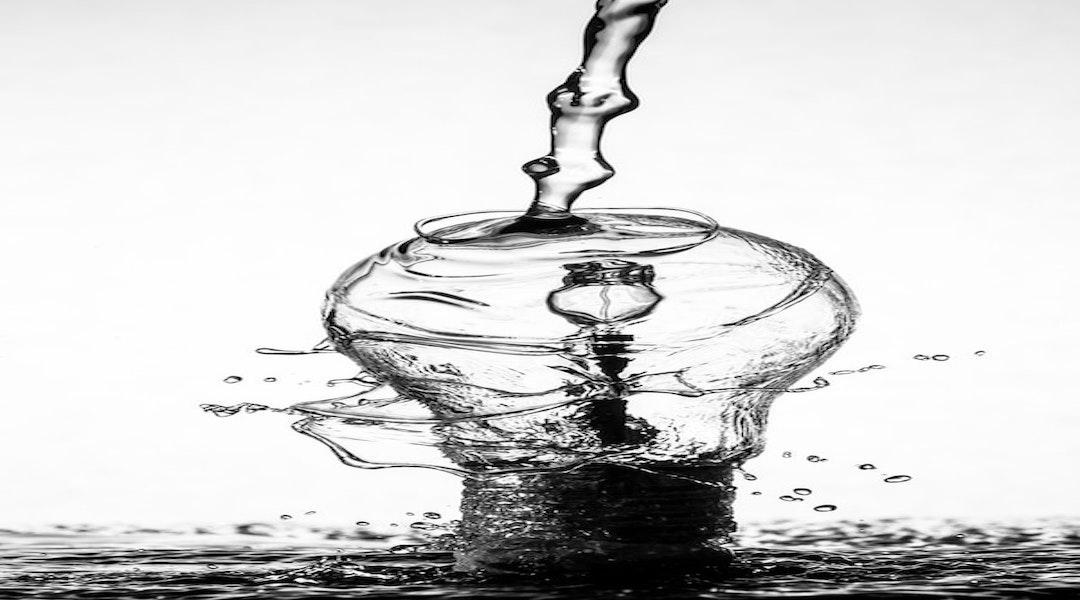 As the world’s water demands rise in tandem with a growing population, desalination of seawater and brackish water will become increasingly important. All desalination processes are energy-intensive — most existing desalination plants use fossil fuels as their energy source, which exacerbates climate change.

According to a group of researchers from the University of Texas at Austin’s Department of Geography and the Environment, low-carbon solar energy could become an alternative energy source for desalination.

“Solar power is a promising energy source for water desalination, especially as solar technology costs and efficiencies have improved,” said William Delgado, who recently discussed the subject in a WIREs Water article. “But, there are crucial considerations to address in order for solar-powered desalination plants to be successful.”

The first case study modeled the financial viability of equipping an existing desalination plant in El Paso, Texas, with an on-site solar array that supplies electricity to the plant in tandem with the grid. The study found that solar energy could actually provide financial savings (albeit minimal), but the plant may have to pay fees and surcharges for an interconnected solar array, which can undermine its financial feasibility.

These policies relate to the grid administrator’s business model, which relies on revenue from ratepayers to maintain and expand infrastructure. A potential solution to this issue is a partnership between the electric utility and the desalination plant, which could include designating the solar arrays as a primary grid supplier.

The second case study depicted a hypothetical desalination plant in Abilene, Texas, whose power would come from an on-site solar array, an on-site wind farm, and the grid. The solar array and wind farm would be able to power the desalination plant or feed electricity to the grid, depending on which is most profitable. Seasonality, time of day, and payment rates for electricity and water production are the most important factors that determine how electricity from the on-site renewable energy sources is allocated. Calculations show that the solar farm would produce 21% of its potential peak output based on regional solar insolation levels.

A hypothetical desalination plant in Abu Dhabi, United Arab Emirates, was modeled in the third case study. The plant would not receive power from a solar array directly — the solar array would feed into the grid an amount of power equivalent to the plant’s consumption. This configuration would reduce the Emirati government’s expenditures on water subsidies and lead to annual carbon savings equal to the annual carbon absorption of 86 hectares of forests.

A desalination plant in a remote small town in southwest Australia that uses solar, wind, and battery power for its energy sources is hypothetically considered in the fourth study. Ways to secure community approval of such a far-reaching project include situating solar arrays on peoples’ homes with the goal of having them produce excess electricity that could supply the plant. The main goal of this arrangement is to secure energy as well as water independence, which could in turn generate community support.

Brine disposal and advancements in battery storage are pivotal for moving forward. Batteries can provide consistent electricity supplies when the sun is not available, and brine disposal poses a negative environmental externality for desalination, especially for inland plants. Collecting brine and turning it into useful chemical products such as magnesium hydroxide may produce an industrial ecology to offset some environmental concerns.