Is Local Knowledge An Extractable Resource?

A team of Fulbright NEXUS researchers takes stock of the literature and charts a path forward for situating the ‘local’ in climate change adaptation. (Image credit: Pekchar/Fotolia) 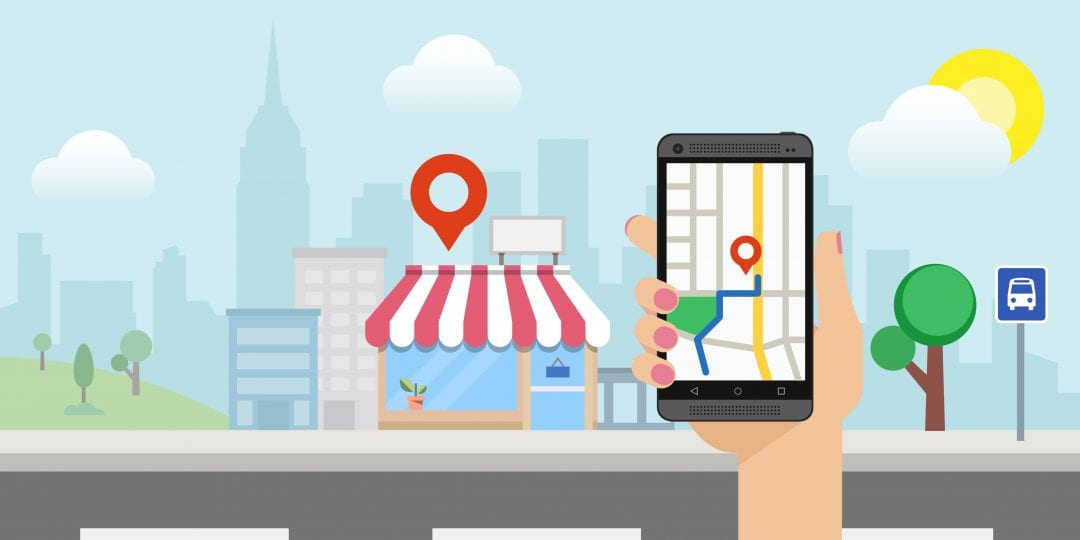 The answer is: no. A team of Fulbright NEXUS researchers takes stock of the literature and charts a path forward for situating the ‘local’ in climate change adaptation.

Local knowledge is increasingly viewed as a key resource in the struggle to adapt to climate change. Scientists hope to use local knowledge to confirm observed or modeled changes in the environment, for example, or to inform human capacities to plan and adapt. In a recently published article in WIREs Climate Change, a team of Fulbright NEXUS scholars pushes back on an extractionist approach to local knowledge. Led by Nicole Klenk at the University of Toronto, the team argues that local knowledge is not a “pot of gold” waiting to be discovered at the end of the scientific rainbow, nor an object that can be removed from its social context and the processes shaping its production.

The authors’ review documents a sharp rise in the presence of “local knowledge” in climate change adaptation research, particularly since 2012. The team identified 11 major modes of conceptualizing local knowledge, from its use as a ‘benchmark’ for scientific assessments to its ‘extinction’ as traditional livelihoods are subsumed by globalization. The authors identify the benchmark approach as particularly problematic as it not only seeks to document local knowledge as static data, but also frequently evaluates local knowledge through the lens of ‘scientific rigour’, relegating oral traditions, narratives of place, spiritual and lived experiences to the realm of culture as opposed to the realm of knowledge. Results indicate an increase in diversity of conceptualizations of local knowledge and study locations; yet climate adaptation studies tend to continue to restrict their focus on local knowledge to perceptions of environmental change and practices associated with local livelihoods and traditional knowledge. Despite this diversification, approaches reflect a common understanding of local knowledge as data that can be aggregated across individuals, integrated into scientific socio-ecological and climate models, and whose meaning is fixed, rather than contextual—hence amenable to techniques of extraction such as social scientific surveys. A textual network analysis revealed notable concentrations, co-occurrences, and intersections of local knowledge conceptualization in the literature.

How might climate adaptation science move forward? The authors point to clear ethical, legal, and political barriers to the movement of local knowledge outside its context of production to inform decision-making at different scales. They advocate for more experimental, open-ended, and place-based approaches, including a need for adaptation researchers to become responsive to, and reflexive about, the purposes of involving local communities and stakeholders in adaptation research (e.g., to collect, record, assess or to construct, learn and transform ways of doing research and adaptation). Additionally, the authors urge increased reflection on the ethical and political implications of the processes through which local communities and global scientific institutions envision potential desirable futures. This approach enables alternative knowledge production pathways, rather than prioritizing knowledge integration.

Tackling the cooling challenge with a chiller efficiency policy in India
Unraveling how the ear develops for future regenerative medicine strategies
Microrobots against harmful polymers in water bodies
Climate change to create farmland in the north, but at environmental costs