Living Well With Plastics: The Politics of the Plastics Crisis

Despite the many benefits of plastics, the global plastic system is increasingly being recognized as the source of severe environmental problems. 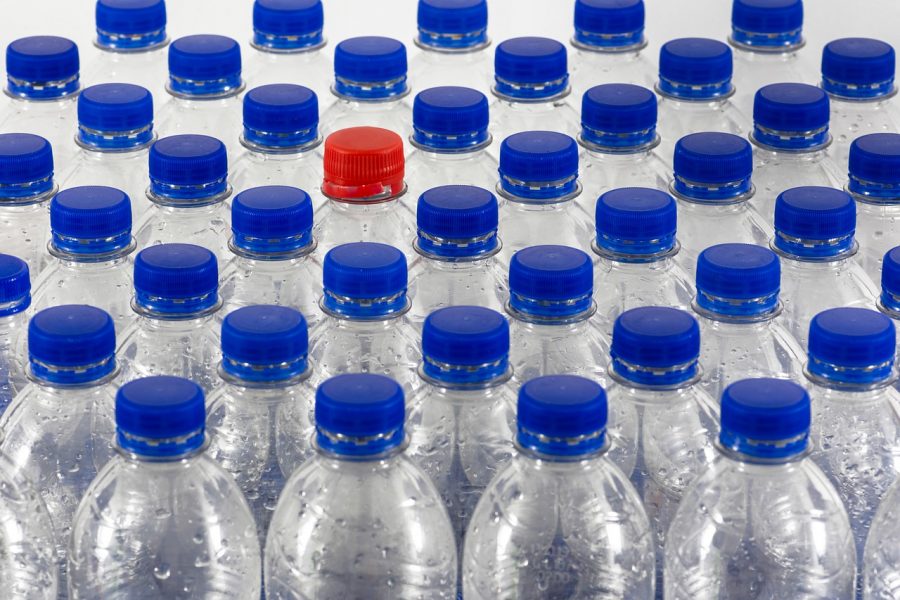 Over the last few years, plastics have very rapidly become one of the most pressing environmental concerns, moving from decades of anonymity in the public consciousness to a sudden and powerful revolt against what used to be a mundane material. Politicians, businesses, and environmental organizations have quickly picked up on this wave of public outrage and are reacting with a dizzying variety of initiatives to tackle the plastic problem. In this WIREs review, the authors take up the task of organizing and systematizing these responses to provide researchers, policymakers, and interested citizens with an overview of the politics of the plastics crisis.

The article looks mainly at existing, published research that engages with plastics in political terms, for example, by identifying the scale and scope of problems, laying out the negative impacts, suggesting solutions, or apportioning blame and responsibilities. First, it moves through the plastics life cycle, from upstream production toward downstream consumption, waste management, and pollution. Here the authors point out that most of the attention toward plastics as a political problem accrues to mismanaged waste plastics that become marine litter. Second, the article investigates how the politics of plastics have been manifested in relation to a series of specific plastic objects: bags, bottles, microplastics (mainly microbeads and textiles), and single-use plastics (especially packaging). Attention to plastic objects has, according to the authors, moved from a focus on more easily governed objects (e.g., bags, bottles, and microbeads in cosmetics) toward addressing more complex ones (e.g., food packaging, textiles, and tires). 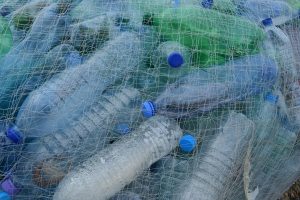 After the review of politics along the life cycle and around contested objects, the authors stress that the most ambitious current policy initiatives do not restrict themselves to individual stages of the life cycle or categories of objects—instead, ambitions are moving toward collecting several flows and objects into more coherent and systemically oriented strategies.

Two main trends are identified: circular economy initiatives and global plastic conventions. Circular economy policies are focused on the economy, industry, production, and disposal on or pollution of terrestrial land (as opposed to plastics in the ocean). The emphasis is on turning waste plastics into new input for plastic production, and these policies are mainly led by businesses or rely heavily on their involvement. On the other hand, global plastic conventions or treaties, which tend to be intergovernmental in origin, focus on pollution, waste, microplastics, and marine litter. These initiatives are originally much more directly linked to the acute problems experienced by marine and coastal ecosystems and communities but over time advance toward more broad-spectrum approaches to the plastics crisis.

The key finding in this review is that the whole plastics life cycle is political, but it has not yet been equally politicized. While the scientific literature has drawn attention to sustainability problems at all stages of the plastics life cycle, it emphasizes plastic waste and marine pollution, and this is also where public and policy attention is primarily fixed.

We need more integrated perspectives and initiatives that tackle the politics of plastics throughout the entire life cycle—from production, through consumption, to waste and pollution. Upstream conditions matter for downstream possibilities. For instance, if the debate continues to constrain itself to marine plastic pollution, plastic producers may feel free to ramp up the total supply of plastics entering the system while attention remains fixed on straws, cup lids, and sea turtles. In light of projections that estimate a doubling of global plastic production within 15 years, this is becoming an urgent and necessary debate that should not be overlooked.

In general, the authors conclude that the politics of the plastic crisis have paid too little attention to how the material properties and environmental problems of plastic are inextricably bound up with our dominant systems of production and consumption, thus facilitating and maintaining societies of disposability and over-consumption. In pursuit of a sustainable relationship to plastics, the review argues for the necessity of engaging more directly with two themes in particular: