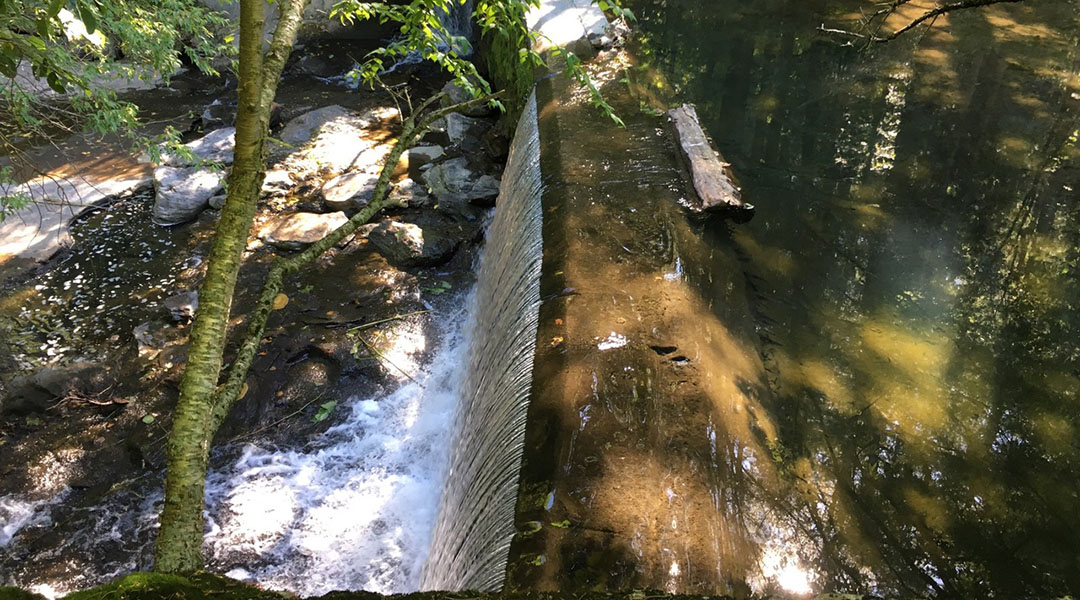 Most of the United States’ roughly two-and-a-half million dams are unregulated because they are too small (typically >1.8 m tall) for state dam safety agencies’ jurisdictions. While these non-jurisdictional dams are individually small, collectively they degrade watersheds, endanger human well-being, and exacerbate flood events.

In WIRES Water, Peter Brewitt and Chelsea Colwyn offer several recommendations to ensure that American waterways are safe and healthy. Useful dams should be maintained; useless or dangerous ones should be removed. These actions would allow American streams to be governed on a watershed basis, with the flexibility to support ecological quality and economic activity while reducing human risks.

The most common use for dams is recreation, and while it is possible to drown in almost any impoundment, in high flows small dams can create a hydraulic feature known as a “drowning machine” that holds swimmers under water. In addition, the majority of American dams are >50 years old and suffer from a nationwide $71 billion backlog in maintenance. This means that violent storm events are likely to breach many non-jurisdictional dams, adding their impounded water to rising floods. Human safety aside, dams radically alter their streams by impeding the flow of water, silt, and riparian species. Even a tiny dam stops a fish species that cannot jump from moving into an upstream habitat.

States should prevent or eliminate these problems through the following actions:

Expand state jurisdiction of dam safety agencies to embrace dams of any size.

The US Army Corps of Engineers’ National Inventory of Dams only covers about 3-4% of American dams, and most states do not inventory non-jurisdictional dams. It would be in the public interest to map all dams, allowing river stakeholders to make more thorough assessments of the state of their watersheds and evaluate options for dam maintenance or removal.

Pass owner-responsible legislation and educate owners about their rights and responsibilities.

The onus should fall on private dam owners to ensure that their structures are properly inspected and maintained. Many landowners have little knowledge about their dams and the policies governing them; some may not even know that their land contains old dams. States should educate owners about their legal responsibilities and liabilities, and owners’ liability should be reduced when they comply with dam safety legislation.

While states should offer technical help for owners who wish to maintain their dams, many dams are defunct or nearly so. Many dam owners would probably be glad to be free of responsibility, and to have their dams removed. The dam removal process should be streamlined by the relevant agencies, and creative funding mechanisms should be explored. States should identify the worst dams in each watershed and should incentivize their removal. In addition, states should encourage industrial land users to pay for dam removal as a way to mitigate the impacts of development.

Converting nitrate-pollution into feedstock
Climate change to create farmland in the north, but at environmental costs
Drinking water disinfected in minutes by natural and abundant catalyst
Confronting the Global Health Challenges of Climate Change