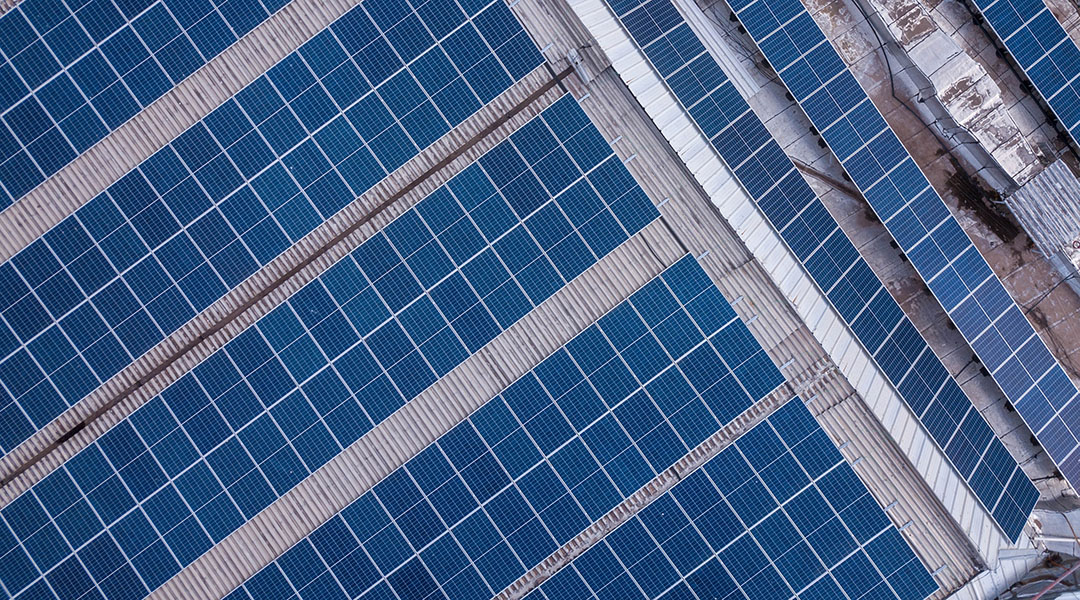 Organic–inorganic halide perovskites are an emerging class of materials that have shown great promise in a number of electronic and photovolataic applications. Although the material itself has been known since the mid 1800s, perovskites have gained attention in the last twenty or so years due to their unique photo-electronic properties, which render them very effective in converting energy from the sun into power, and are less expensive than traditionally used silicon.

While researchers enthusiastically explore the application of organic-inorganic perovskites in future solar cell technology, an intrinsic limitation has limited the hoped for progression: perovskites are intrinsically unstable when exposed to moisture and/or light. This reduces their efficiency as they degrade and leads to some hazardous decomposition products, such as lead and lead iodide.

In a recent paper published in Advanced Functional Materials, a team of researchers have proposed a lead-free chacogenide perovskite as an alternative to provide safer and more efficient solar cells.

“The National Academy of Engineering has defined 14 grand challenges; one of those is to make harvesting energy from the sun cheaper and more widespread,” said one of the study’s corresponding authors, Nikhil Koratkar, professor of mechanical, aerospace, and nuclear engineering at Rensselaer, in a press release. “That’s the motivation of this work, to come up with new materials that could rival the efficiency of silicon, but bring down the cost of manufacturing solar cells, and that is the key to achieving this goal.

“[Organic-inorganic perovskites] give you very good performance on day one, but inside three or four days, maximum a week, you find that their performance drops precipitously,” added Koratkar. “Besides, these materials are not environmentally friendly since they contain lead.”

In the current study, the team show the slower degradation of thin films of barium zirconium sulfide (BaZrS3) compared to a lead-containing counterpart (MAPbI3) using computational simulations and calculations.

“The simulations reveal drastically slower degradation in BaZrS3 due to two factors — weak interaction with water and very low rates of ion migration,” stated the authors in their study. The BaZrS3 devices were shown to retain 60% of their initial ability to convert light into energy after four weeks under normal ambient conditions where similar MAPbI3 devices showed a 95% decrease in responsivity in just four days.

The findings establish the superior stability of BaZrS3 and strengthen the case for its use in optoelectronics when considering its lack of toxic lead and degradation when exposed to standard environmental conditions. The authors also indicate that the material is cheaper to produce than silicon and speculate that this materials holds promise in creating new devices for thermoelectric energy conversion.