Scientists fabricate a smart window based on a supramolecular nanocomposite hydrogel film. 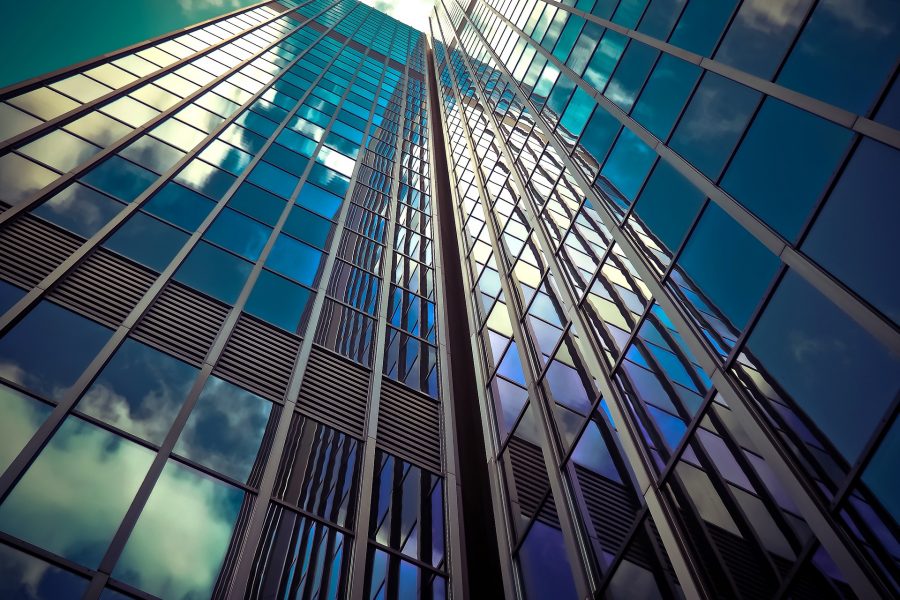 With the enormous growth in global energy consumption, more effort is being invested in identifying and improving energy‐saving technologies. Smart windows constructed using supramolecular materials are one such example. Thermochromic smart windows can automatically adjust the window transparency via the ambient temperature to achieve reversible regulation of the solar transmittance that enters through the window.

Conventional thermochromic smart windows are layered with vanadium dioxide (VO2) owing to the optical contrast it confers after phase transition; however, VO2 does have a few limitations, including a high transition temperature (68 °C), low light transmittance, and an unattractive blackness, which also greatly limits its applications.

The other alternative, thermochromic hydrogels, such as poly(N-isopropylacrylamide), have demonstrated delayed responsiveness in such thermochromic devices, and therefore do not meet the requirement for achieving a comfortable indoor temperature. 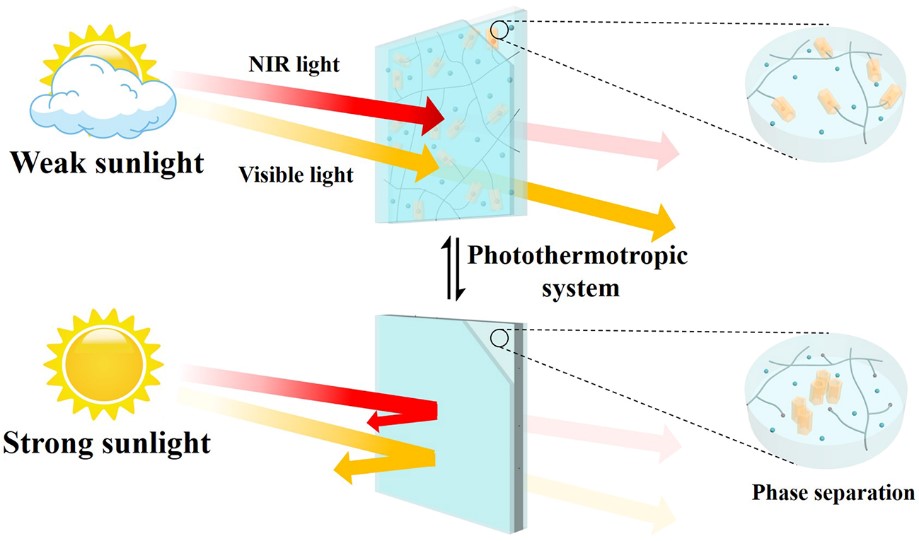 Owing to the thermo-responsiveness of EGP5 and the plasmonic heating effect induced by the near infrared absorption spectrum of ATO, the obtained supramolecular film exhibits an outstanding photo-thermochromic effect. Upon being irradiated with a xenon lamp at 100 mW·cm-2 for 10 minutes, the film heats up to 32.1 °C via the ATO nanoparticles, transforming the transparent film into an opaque coating.

The hydrogel demonstrates both excellent solar energy modulation and luminous transmittance. Moreover, the dynamic and reversible nature of the host-guest interaction between EGP5 and the pyridinium‐modified polyacrylamide network prevents the collapse and damage of the hydrogel structure (a common drawback seen in previously proposed thermosensitive polymers), leading to high repeatability and durability of the obtained photo-thermochromic film.

Magnesium Batteries: An Alternative to Lithium?
How biogas from human waste will lead to energy independence
Waste carbon dioxide converted to synthetic fuels
Gentle laser processing of perovskites at the nanoscale