Is the UK’s Forensic Regulator role fit for purpose? 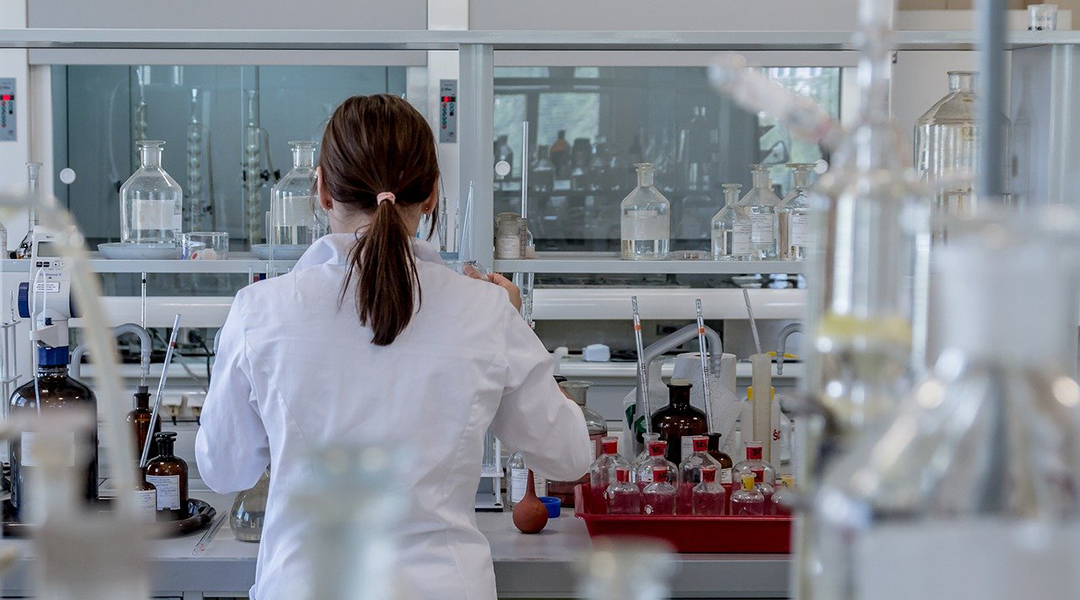 Forensic science is a media staple, featured on our TV screens and news media every day. Yet the provision of forensic science services, in almost every corner of the world, is under intense scrutiny and is regularly censured. Given its prevalence and persuasiveness, while repeatedly proving fallible, the need for forensic science to be regulated ought to be widely accepted.

Despite this, efforts at regulation internationally remain desultory. In the UK, the role of Forensic Science Regulator (FSR) was created in 2007 in response to apparently irremediable problems with the quality of forensic evidence, including the use of unreliable techniques and technologies; the misrepresentation and misinterpretation of evidence; and providing misleading statistics in court, leading to miscarriages of justice. The role was intended to assure the achievement and maintenance of quality forensic science service provision that commands public confidence. Over a decade on, and prior to the Forensic Regulator being given greater enforcement powers, the effectiveness of this model of forensic regulation should be examined, to determine whether the role is “fit for purpose”.

There is no obvious or straightforward regulatory approach to forensic science, involving as it does, an array of scientific techniques, technologies and processes, organizations, and personnel, spanning from crime scenes to courtrooms. To confound matters in the UK,  forensic science provision comprises a complex landscape of in house police force provision, private providers (from multi-national companies to sole traders/consultants), and other public organizations such as public laboratories or universities. Such complexity also makes assessment of the regulatory model challenging and there is a significant gap in knowledge about the impact that forensic regulation in the UK is having on the quality of forensic science.

Regulators ordinarily aim to either assure or improve the quality of service. If the main purpose is to provide assurance, then quality standards are set at a base level that ought to be easily attainable by most (if not all) organizations. However, if the improvement of quality is the main purpose, regulators need to challenge the status quo and help organizations raise their standards.

Given the many criticisms of some “forensic science”, which provoked the creation of the FSR, including reliance upon untested and unreliable techniques and technologies, many of which may not be “scientific” at all, the FSR role should be assessed as working with dual assurance/improvement goals. Whether the role is fit for purpose is dependent upon both the ability of the Regulator to execute the role (duties) of the FSR, and the correlation between these duties and the achievement of the aims of regulation (assurance and improvement). Research thus needs to interrogate not just the work of the FSR, but gauge whether there has been an impact on the quality of forensic science provision.

There has been significant progress over the past decade with initial aims and objectives of the FSR, in terms of the establishment of a framework of quality standards that cover a wide range of forensic science disciplines, and broad stakeholder engagement. However, the Regulator’s role still lacks a meaningful remit, with negligible powers to enforce quality standards while significant gaps in regulation remain.

It may also be superficial inasmuch as recent forensic “scandals” in the UK have involved providers who are accredited. The Regulator themselves faces serious resource restrictions with debilitating limitations in its capacities, while wider austerity measures throughout the criminal justice system are hampering regulatory efforts to assure the reliability and validity of scientific techniques utilized, and improve the quality of outputs from forensic science services. Despite high expectations, interrogation of the FSR’s role thus reveals a worrying lack of capacity to exert a powerful influence over the ability of forensic science providers to meet the demands of the criminal justice system.

Most importantly, the impact of the forensic marketplace, which remains fragile, has largely been detrimental in the UK and continues to threaten quality, annulling the work of the FSR. There are also external drivers that may have a greater impact on forensic science providers. Such ‘inhibitors’, combined with the parameters of the Regulator’s role means that a limited impact on quality could only ever be expected across much of the forensic science landscape. The role of the FSR should, therefore, be reviewed to integrate it into the end-to-end criminal justice process.

Currently, the FSR works in isolation from much of the rest of the criminal justice system. Meanwhile, ‘inhibitors’ outside the remit and the control of the FSR, such as cost-saving practices in forensic service commissioning and the introduction of streamlined forensic reporting, adversely affects the quality of forensic science. For the Regulator to oversee the quality of forensic science, including the activities carried out outside the laboratory setting, it should be actively involved in the forensic marketplace where forensic services are commissioned by police forces and should be provided with adequate funding and workforce capacity. Further, the collaboration between the FSR, the Crown Prosecution Service, and the Legal Aid Agency should improve to ensure that areas outside the regulator’s remit which militate the quality of forensic science are scrutinized to allow the dissemination of bespoke regulatory guidance for quality improvement. Providing statutory regulatory powers for the FSR to enforce accreditation is thus only a partial answer.

Even though the FSR’s role is specific to the UK, the demands of quality forensic science demonstrate the impact of regulatory activities and external factors on the work of forensic science providers. This may apply criminal justice systems anywhere, and should provoke reforms that will improve the effectiveness of regulation and ultimately, the quality of forensic science.