The iron biochemistry from the point of view of inorganic and physical chemistry is discussed in a new review. 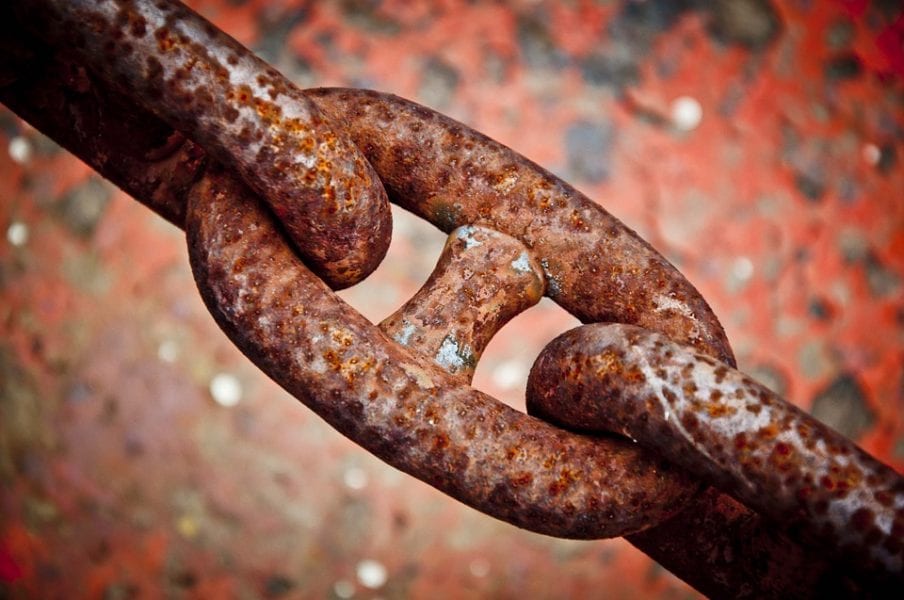 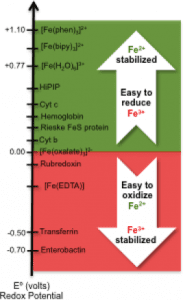 And this is only a short list of the biological processes and functions iron is involved in.
In this IUBMB Life review, Jose M. Dominguez-Vera and co-workers at the University of Granada Department of Inorganic Chemistry discuss the iron biochemistry from the point of view of inorganic and physical chemistry.

The coordination and electrochemical properties of iron and its abundance in the environment make it relevant to biology. Iron primarily exists in two oxidation states – insoluble Fe3+ and soluble Fe2+, and intermediate high-valent Fe(VI) and Fe(V) generated during different stages of biocatalysis. Before the “Great Oxygen Event” 2,500 Ma, the Earth’s atmosphere was reductive and most iron was soluble, facilitating its integration into the living systems. After this groundbreaking event, the water now only contains Fe3+ , which is detrimental to a cellular health in more than one way. Most cell-based organisms had to adapt to a new world and the authors describe how it was achieved in this detailed and concise review.

Bleeding controlled with snake venom
Crawling out of the shadows: Arthropods as vertebrate predators
Simulations that reach biological timescales
RNA-RNA interfaces as a possible antibiotic target