Invasive species: Can we learn to live with them?

Scientists need a new way to manage the increasing number of invasive species that cannot be stopped. 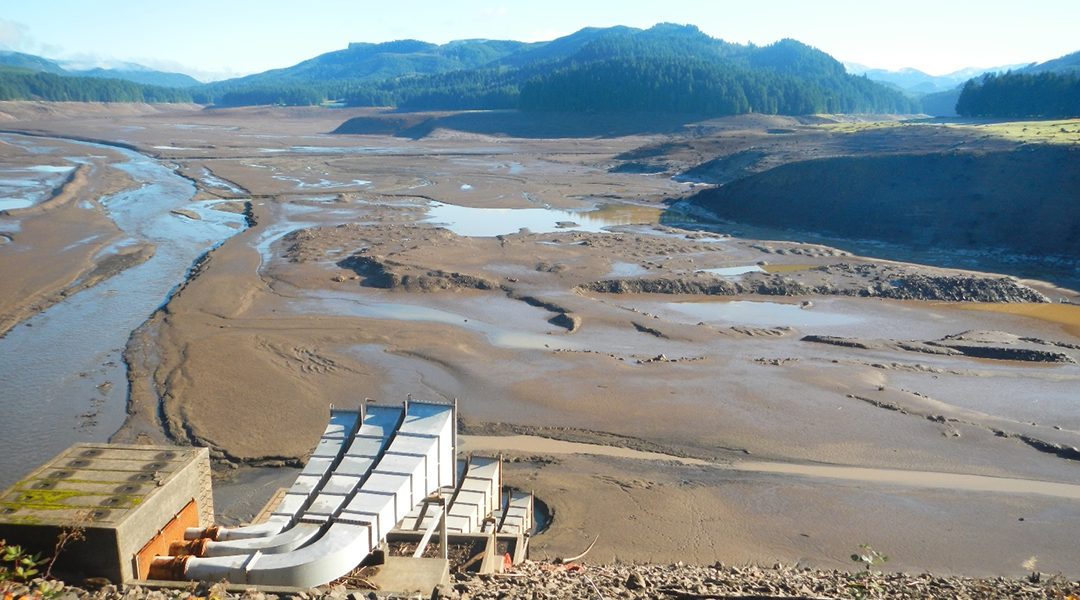 In medicine, prevention is a tried-and-true, common-sense approach. For invasive species, the same logic has guided resource management actions towards a focus of public education and outreach on what people can do to prevent the spread of undesirable invaders. However, despite these efforts biological invasions are increasing across the planet. For example, the International Union for the Conservation of Nature (IUCN) has identified a list of the 100 “world’s worst” invaders that have spread across the planet, with little hope of controlling them. In medical terms, there is no simple “cure” for biological invasions like these.

The IUCN “world’s worst” list of invaders includes eight species of fish. These species are highly valued by people for food, recreation, or biological control, and thus not only are they difficult to control, but oftentimes people may not wish to control them. An example would be rainbow trout, a species that is highly valued for recreational and commercial fisheries, as well as aquaculture. This species is established outside of its native range on all continents except for Antarctica, and occupies a full range of latitudes, ranging from the subarctic south through the equator (at higher and cooler elevations) and well into the southern hemisphere, all the way to the southern tips of South America, Africa, Australia, and New Zealand. Although rainbow trout have demonstrated impacts on native species and ecosystems, it is unlikely this species will be controlled anytime soon.

The example of invasive fishes highlights the difficult task that natural resource managers face in controlling biological invasions. Current methods to control invasive species involve containment, suppression, or complete removal of invaders from places where they are not wanted. Although control can work in some situations, these efforts often fail to completely remove the targeted invader. Furthermore, control isn’t always an option when invaders are species people desire, or control efforts harm native species or ecosystems.

Given the sheer difficulty of preventing or controlling biological invasions, what are the alternatives?  One alternative is to focus on the impacts of invasions rather than the invaders themselves. For example, it may be possible to manage the undesirable impacts invaders without needing to fully control them. To return to a medical analogy, this approach is like managing undesirable symptoms of a disease that cannot be cured. For invasive species, undesirable symptoms are the negative impacts on native species or ecosystem processes. Treatment or management of impact modifiers is perhaps a viable approach in invasive species management, as it is in medicine.

Evidence in the literature for invasive fishes on the IUCN’s “world worst” list shows they are difficult to control, but as suggested in a new WIRES water article the evidence points to realistic opportunities to manage their impacts. Specific case studies involving these species further demonstrate that in some settings it may be possible to effectively reduce undesirable impacts of invaders by managing natural physical and biological processes that mediate them. Examples include maintaining natural stream flows and temperatures, and healthy populations of native species, or increasing migratory connectivity to allow native species to be more resistant to invaders. Collectively available scientific evidence and on-the-ground examples point to managing impact modifiers as a viable tactic for addressing biological invasions. In other words, it may be possible to learn to live with invaders that are difficult or impossible to otherwise control.

Managing the impacts of invaders need not be an exclusive option. Impact management can be combined with the more conventional measures of prevention and control to design more effective strategies. Adding the option of managing impacts without the need for control opens up new opportunities for dealing with the challenges of managing the growing number of biological invasions on the planet.

We hope this perspective will change how biological invasions are perceived by researchers and managers and the public at large. Ultimately, we hope this perspective will inspire people to work more closely together to understand ways to minimize the threat posed by invaders in the growing number cases where there may be no alternative but to learn how to live with them.

Jason Dunham is a supervisory aquatic ecologist with the U.S. Geological Survey, Forest and Rangeland Ecosystem Science Center, Corvallis, OR

Ivan Arismendi is an assistant professor with the Oregon State University, Department of Fisheries and Wildlife, Corvallis, OR

Christina Murphy is a research associate postdoc with Oregon State University, Department of Fisheries and Wildlife, Corvallis, OR

Alexander Koeberle is a research specialist with the School of Natural Resources and the Environment, University of Arizona

Andres Olivos is a graduate research assistant with Oregon State University, Department of Fisheries and Wildlife, Corvallis, OR

Francisco Pickens is a faculty research assistant with Oregon State University, Department of Fisheries and Wildlife, Corvallis, OR

David Roon is a graduate research assistant with Oregon State University, Department of Fisheries and Wildlife, Corvallis, OR

John Stevenson is a graduate research assistant with Oregon State University, Department of Fisheries and Wildlife, Corvallis, OR