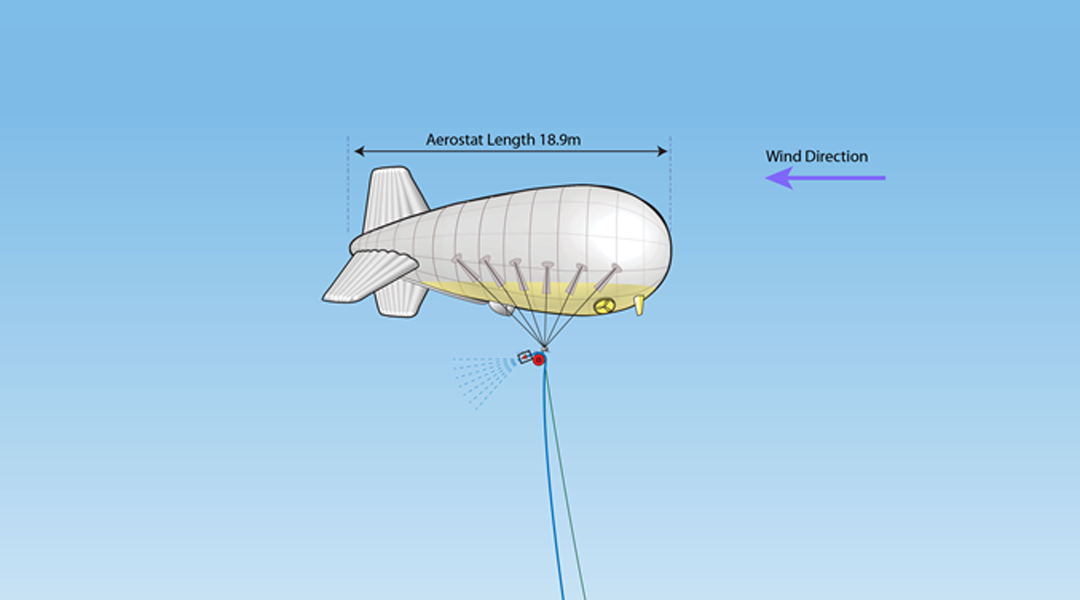 It is likely that addressing the adverse climate effects of human-generated greenhouse gas (GHG) emissions will require a multi-faceted response. In addition to reducing GHG emissions, adapting to climate instability, and removing GHGs from the atmosphere, solar geoengineering has been proposed as a controversial but potentially important element of this response.  Solar geoengineering seeks to compensate for GHG-induced global warming by increasing the earth’s reflection of incoming solar radiation and thereby cooling the earth’s surface. Promising solar geoengineering technologies include the placement of reflective aerosols into the stratosphere, as occurs naturally during volcanic eruptions, and brightening clouds over large water bodies to increase their reflectivity.

Given the uncertain and international effects of geoengineering measures, the governance of geoengineering research, development, and potential uses pose difficult challenges. For example, who decides whether, and where, solar geoengineering should be implemented, or even researched? These issues are complicated by the fact that some proposed methods appear to be so inexpensive that single countries, or even rogue actors, could undertake these measures. And could solar geoengineering be researched and developed without undermining efforts to reduce GHG emissions?

A proposed 2011 test of Stratospheric Particle Injection for Climate Engineering (SPICE) was canceled due to patent concerns. Image: Hughhunt, CC BY 2.5 via Wikimedia Commons

Currently, there appears to be a high degree of data sharing and relatively little commercial activity or IP acquisition in the largely academic solar geoengineering research community. This situation presents a ripe opportunity to develop innovative IP policy approaches specific to solar geoengineering.

In their review published in WIREs Climate Change, Reynolds, Contreras, and  Sarnoff specifically propose the creation of a voluntary “research commons” for solar geoengineering data and a pledge community for patents that may help to avoid future monopolization of this critical research area.

California’s risk of a flooding catastrophe – in Los Angeles
Decline in carbon-intensive arrangements can help mitigate climate change
Using a comb made of lasers to study greenhouse gases
Ecoacoustics: A new way to survey freshwater ecosystems