Institutional and Environmental Effectiveness: Will the Paris Agreement Work? 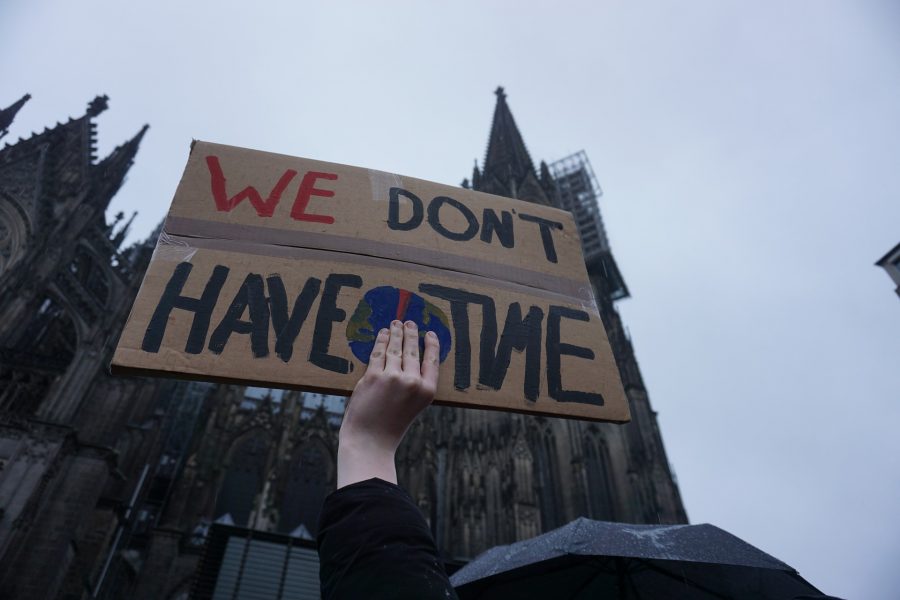 The Paris Agreement on Climate Change is the main international treaty that defines the global response to climate change today. Negotiated in late 2015, it was hailed as a major breakthrough in climate diplomacy and quickly supported by most countries in the world.

However, many academic scholars are cautious or even skeptical of the agreement, arguing that it is too ambiguous and weak to provide an effective solution to the problem.

A WIREs Climate Change review seeks to assess the importance of the Paris Agreement and to evaluate its potential for delivering policy results. It summarizes the agreement and provides a comprehensive review of published academic literature by legal scholars and political scientists, as well as publications by diplomats and policymakers who helped negotiate the treaty.

The question addressed is, to what extent can the Paris Agreement affect and shape climate policies around the world

The authors answer the question by assessing the treaty’s potential for influencing states’ participation and compliance, as well as their policies’ ambitiousness.

Scholars and practitioners alike believe the treaty has the potential to deliver, but agree that there are no guarantees that policies will achieve the desired environmental results and reach the global temperature goals. Legal complexities and multiple uncertainties about global and domestic socioeconomic factors make the treaty’s impact highly contingent.

Serious reasons for skepticism remain, and an essential factor will be the extent to which enthusiastic countries can inspire others to follow suit and strengthen future action.

Surveys indicate widespread public support for strong climate policy; however, although most governments have ratified the treaty, there is also public polarization and backlash against some policies.

The outcome will be shaped by a struggle between, on one hand, forces related to fossil-fuel industries and actors who oppose socioeconomic change, and on the other hand, actors related to the fast-growing clean technology industries, environmental civil society, and emerging international norms on climate-friendly and clean development.