We will not solve the climate crisis and inspire action without generating a shared emotional response to our changing world. 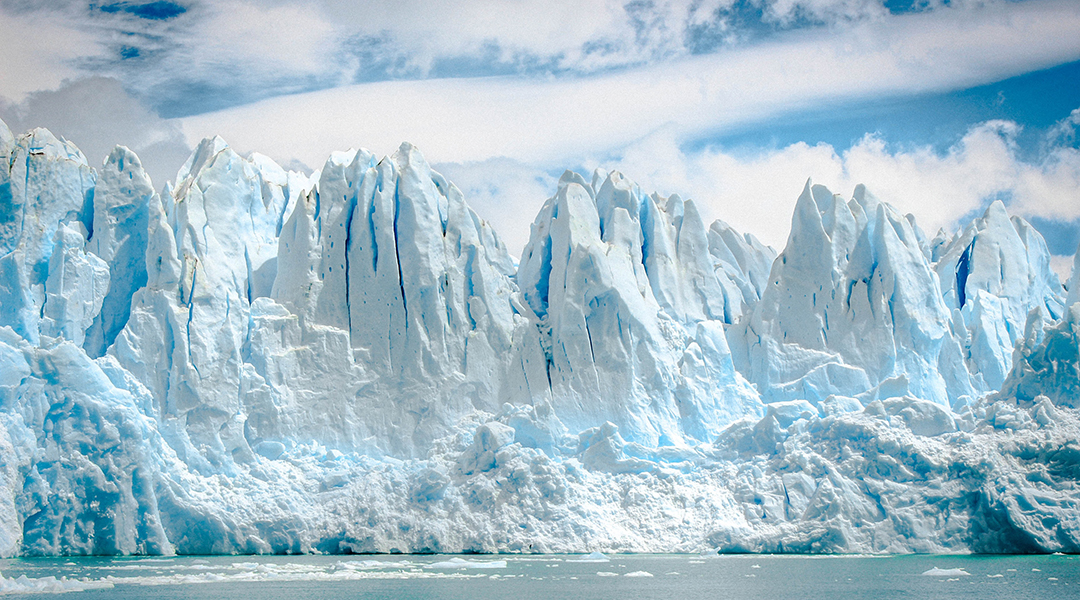 Momentum has been building around climate action over the last few decades. The Earth is warming at unprecedented rates, bringing with it more extreme weather, less predictable seasons, and changes in worldwide air and ocean circulation.

Despite widespread consensus, many of these problems are becoming worse. Coalitions of young people and scientists are pushing policy makers to make more fundamental changes to our economies and societies. The motto of the 2021 UN Conference of the Parties (COP26) in Glasgow was, “Uniting the world to tackle climate change,” but this motto reflects an understanding of the problem of climate in a particular manner.

Most define climate change as a set of inter-related changes between the atmosphere and the biosphere, or to put it more simply, between the land, oceans, and air. This definition sees environmental problems as something separate from social and political problems. Society needs to adjust to a changing, external world, but this framing leads to the wrong questions. Instead, we need to be asking about how social and environmental change are inextricably embedded within each other, which opens up questions about how we define adaptation problems themselves.

Climate change is highly uneven and has uncertain, chancy, and inconsistent outcomes. As its progressed, we have developed new interactions, worries, and responsibilities towards each other, as well as to other species, and ecosystems. For example, biodiversity loss means that people pay more attention to puffins, a small sea bird, whose populations suddenly declined in the United Kingdom due to their food sources disappearing with ocean temperature changes. When their population off the coast of Scotland declined sharply over a relatively short time period, many people began to worry about climate change and ocean temperatures in new ways. Rather than ocean temperature being rather divorced from people’s everyday lives, now they experienced what temperature rise means through the sudden disappearance of a bird they loved seeing.

We need to put aside the view that climate change is a common, external threat, and recognize how its consequences are intertwined with social political change. Economic development, for example, has led to increased carbon emissions from industrial practices and changes in land use, which have fueled global warming and climate change. Now, global warming is causing changes to economic development, both in terms of economic losses from extreme weather events and from the need for new technologies.

These “affects”, as we call them, can either inspire people to take action or paralyze them with fear leading to inaction or apathy. Policy responses, therefore, need to take into account encounters that make climate change meaningful to people and try to understand how those experiences can lead to societal transformations.

How can we trigger learning from “affects”?

Experience is key to putting our concerns into action — emotional responses to glaciers melting are different if we are directly affected by that melting. For example, walking in a landscape with a retreating glacier, or seeing glaciers calf at an increasing rate. But beyond direct experience, a focus on emotional responses to “affects” in climate action might carry its impact further and help us to live with uncertainty rather than tame it.

For example, extreme weather event-related losses are usually recorded through numbers — fatalities, lost hectares, money — which inspires too little political action and gives the illusion that we can know all the impacts. Acknowledging sorrow and other emotions related to these losses could prompt empathy and compassion. There is often an outpouring of donations and support in the aftermath of a disaster, like a large flood. People connect to the sense of loss and immediate suffering more so than longer-term livelihood and monetary loss. It is more difficult to generate that kind of emotional response when the pace of change is slower, when impacts are uncertain, or if people’s lives seem too different or distant from our own.

To shift our thinking, we need to connect with the fear, sorrow, and stress that environmental change causes and have more meaningful political conversations. Policy makers around the world are attempting to adjust to climate change by implementing actions that include the promotion of new agricultural practices and crops, but also new forms of urban planning that create denser housing and disincentivize people to drive individual cars.

These changes have significant implications for how society and nearby ecosystems will develop, and yet the “affects” of such changes are not really considered. The emphasis is almost entirely on reducing greenhouse gas emissions, but neglects other outcomes, such as new social interactions and our interactions with wider ecosystems, as well as changes as a result of new agricultural and housing schemes are implemented.

“Affective” and emotional relations, such as those that are invoked when we experience melting glaciers, allow us to connect empathetically with losses connected to climate change and underpin political decisions, even if policy makers are not always conscious of them. Because these response are always a bit ambiguous and unknowable, they point to the fallacy of trying to know what transformation ought to be in advance.

Rather, we must let go of the notion that we can direct transformative change in our economies, polities, and ecosystems. Instead, we advocate for processes that allow “affective” and emotionally engaged political deliberation across actors and scales.

Infrastructural responses can still be part of this shift. New technologies and older infrastructures create new encounters, ones which we cannot necessarily foresee but that nevertheless are profound in how they shape impacts, inequalities, political challenges and future possibilities that result. More research needs to focus on these dynamics rather than the technologies themselves.

Rather than finding the best responses to the climate crisis, we need to step back and re-imagine our place in the world. This starts by accepting that society and its politics, economies, and social practices are already an integral part of ecosystems and the material world. We are not somehow separate, but rather already embedded.

We will not solve the climate crisis by refusing to recognize the importance and unpredictability of such relationships. Promoting “affective” learning, which helps to connect us in embodied and experiential ways to the changes happening can help to generate shared emotional responses to those changes.

These emotions are vital for connecting across cultures, communities and life ways to open up new forms of deliberative, democratic debate about how we ought to live in the 21st century.

Absolute zero: A counter-intuitive energy transition
The Arctic has begun to enter a new climate state
From Sandbags to Stilts: Living with Floods
A biomimetic water collection structure derived from cacti