Researchers studied two important protein mutations that are known to cause cataracts, and hope that their improved understanding will help in future treatment plans. 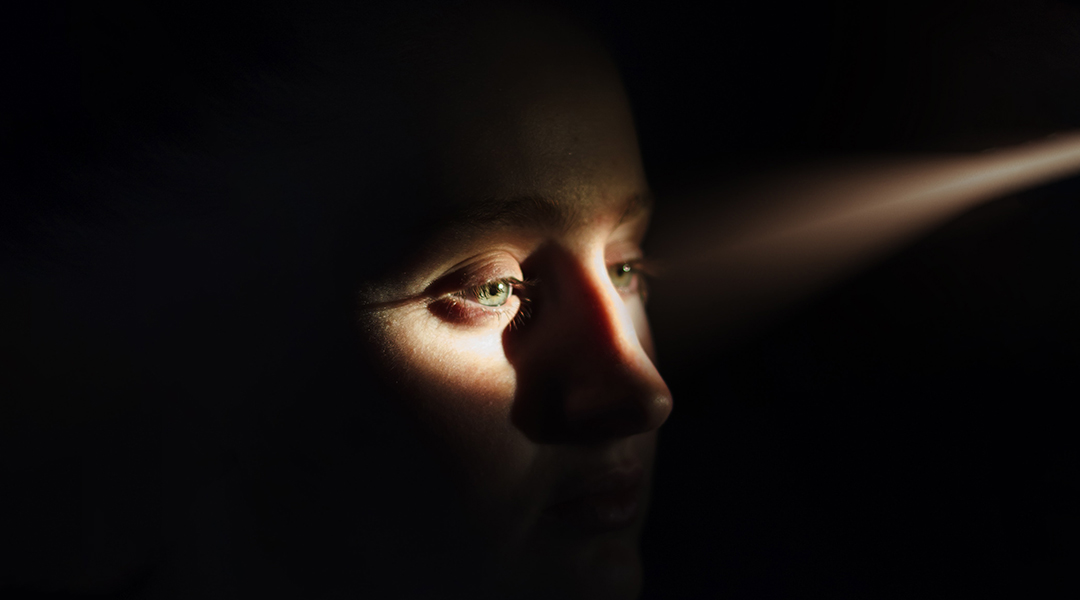 Formation of cataracts is one of the major causes of human blindness worldwide. In an attempt to understand the molecular basis for congenital cataract development, Reza Yousefi and his team at Shiraz University studied the structural and functional properties of two important protein mutations that are known to cause cataracts.

These are P20R and A171T; they are mutations of α‐Crystallin (α‐Cry), a stable β‐sheet rich protein that makes up 40% of the total soluble proteins of the lenticular tissues. α‐Cry suppresses protein aggregation and keeps the tissues transparent during aging.

Over 20 different genes have been associated with the development of congenital cataract diseases, and there are several mechanisms by which the resultant mutant proteins cause damage. For example, the changes in structure and aggregation of the mutant proteins can potentially modify their ability to scatter light, subsequently reducing the ability of the eye’s lens to properly focus photons on the retina. Alternatively, reduction in the biological activity of α‐Cry upon mutation can result in aggregation of proteins in the lens, leading to the development of opacity.

Reporting in Biopolymers, Yousefi and his colleagues present the changes in structure and function exhibited by the mutant proteins, as well as their propensity to aggregate under different stresses. They found that both mutant proteins are structurally different and that the conformational stability is higher than that of the normal, healthy protein. Moreover, the mutants exhibit an increased propensity to form amyloid fibrils — aggregates of proteins — when incubated under environmental stress.

The results provide a clearer picture of the biological mechanism for the effects of the P20R and A171T mutations, and the authors hope that the improved understanding will help in future treatment plans.

Printing in color with photoswitchable polymers
Getting renewable ethers on the road
Can bacteria survive in space?
A logic circuit made from DNA