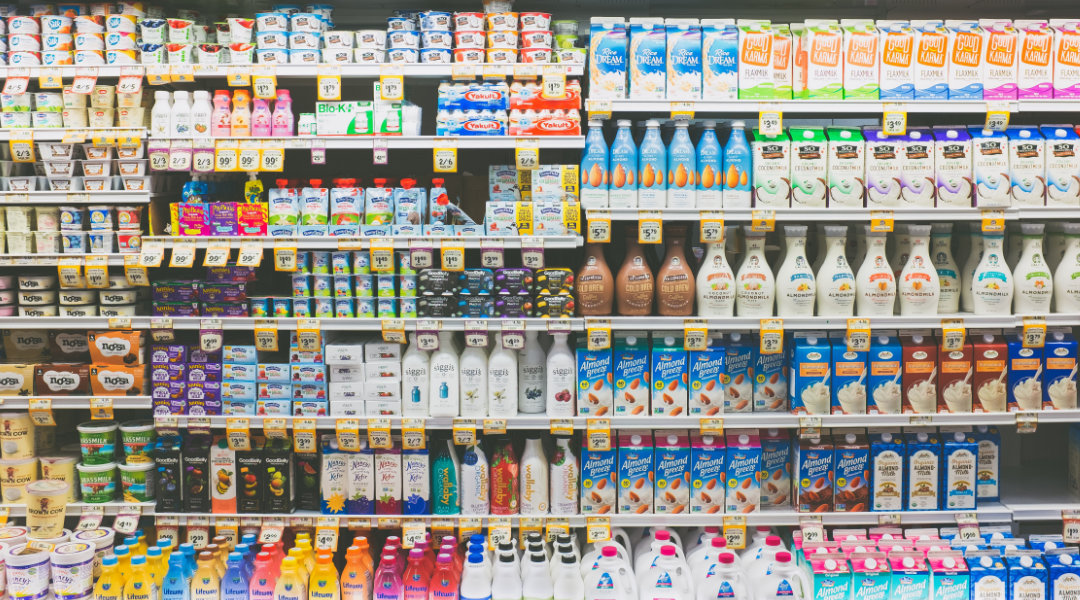 Millions of people depend on air conditioning and cooling systems, especially in the hot regions of the world. More and more cooling devices are being used due to population growth, extreme heat waves, and increased modernization, which is causing unseen damage to the environment. Not only are toxic coolants are to blame, but the ever-increasing, high energy demand of air conditioners. Today, cooling and refrigeration systems in residential and industrial sectors consume around 17% of the world’s electricity.

According to Professor Ahmad Sleiti from the Qatar University, only a multi-pronged approach would resolve the dilemma: enhancing the performance of these cooling systems, using renewable energy resources as well as waste heat utilization. This, he says, will lead to reduced fossil fuel consumption and minimizing the emissions of greenhouse gases and ozone depleting chemicals.

Sleiti and co-workers recently analyzed recent innovations and improvements in modern refrigeration systems in a paper published in Energy Research. Improvements in this field of technology have been made by increasing the performance via optimizing operating conditions, selection of promising working fluids, introducing new configurations, or replacing the conventional compression process.

There are several refrigerator technologies, but in most household and industry refrigerators, refrigerator-freezers and freezers a vapor compression cycle are commonly used. These systems rely on the fact that a liquid absorbs heat when it evaporates, and when liquid it condenses, it releases heat. Each cooling technique has its features and limitations — some of these systems are attractive in certain applications, while less attractive in others.

The objective comparison of features and limitations, however, proved to be a more complex task than expected. “The biggest challenges [in this study] are the technical comparisons between all existing thermo-mechanical refrigeration systems to determine the advantages and disadvantages of each system and its various integration layouts”, said Sleiti. “The major difficulties are in making a decision to the readers on which refrigeration system is practical and can be implemented in real large-scale applications.”

A number of promising innovations and new approaches have been emerging in recent years, but some of which have not yet been considered to their full potential and others are too expensive for the use in mass production.

Ejector refrigeration systems, for instance, have in their present state of development a much lower efficiency than vapor compression systems but offer advantages in terms of simplicity because they have no moving parts. Their greatest advantage, however, is their capability to produce refrigeration using waste heat or solar energy at temperatures above 80°C. Testing the ejector performance with nanofluids is one of the new proposed approaches to enhance its performance.

Organic Rankine Cycle (ORC) technology is another innovative example that is based on a thermodynamic cycle, which in principle works similar to a typical steam engine process and applies organic liquids with a low evaporation temperature as working medium. Here, low-cost expanders are needed as well as more efficient and safe working fluids. Sleiti puts forth the proposal to develop triple systems that could generate cooling, heating, and power simultaneously by integrating the ORC and ejector systems.

While promising technologies are being developed, the current study revealed that there is a lack of experimental validation for these new, alternative systems. “Experimental validations for many theoretical improvements are needed as well as a clear investigation about the relation between the ejector performance and its geometrical and operational parameters”, said the authors in the paper.