Imaging the life cycle of RNA

RNA plays a fundamental role in our health and biology, and advancements in imaging techniques are expanding our understanding of its life cycle. 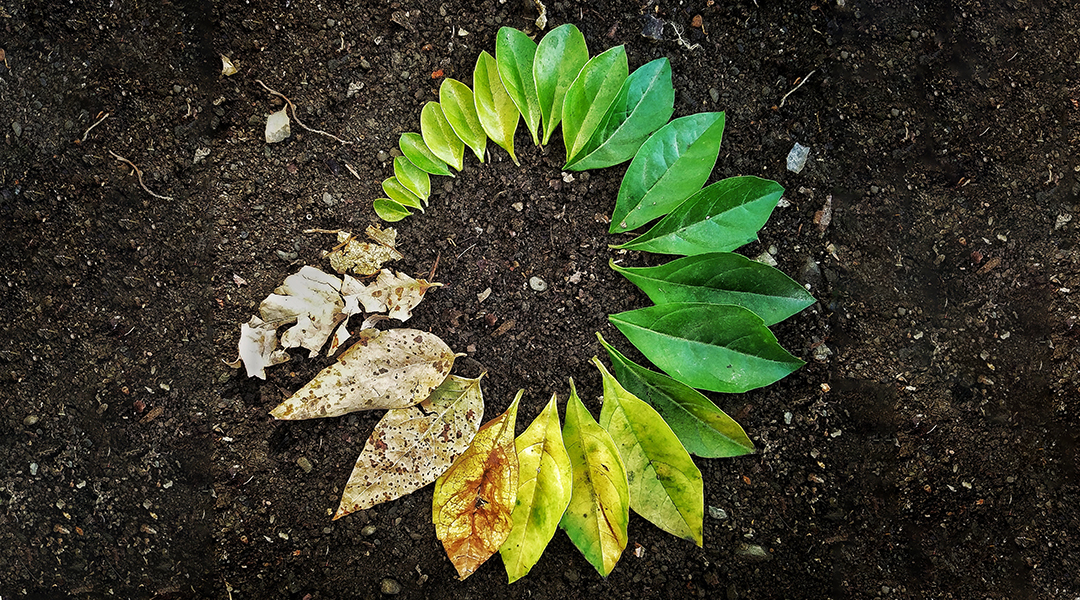 The advancement of microscopic imaging techniques has increased our understanding of the regulatory processes responsible for the major steps in the RNA lifecycle, from synthesis to eventual degradation. Most of our understanding of these processes comes from pooling millions of cells together and extracting their RNA. With new advancements, isolation of RNA from single cells is possible; however, we cannot determine the localization of the RNA in the cell and the contextual details of a cell’s micro-environment is lost when analyzing isolated cells. Single-cell and single-molecule based imaging techniques overcome this limitation by offering information about the RNA distribution within the native environment of the cell, which provides context on the function or characteristics of the RNA. Currently, there are a number of methods for imaging single RNA molecules in both prokaryotic and eukaryotic organisms in fixed as well as live -cell formats.

Based on the experimental needs, or questions one is trying to address, multiple strategies of RNA imaging techniques are available. Single molecule fluorescence in situ hybridization (smFISH) is a method of choice for understanding RNA localization, quantification, and its interactions with other molecules in fixed cells. With this method, single target RNA molecules are visualized using DNA probes coupled with fluorophores that bind to the target RNAs due to sequence complementarity. A number of adaptations and modifications of smFISH techniques have been introduced to improve sensitivity and signal strength, as well as to expand the number of targets that can be visualized simultaneously. For example, Fusion FISH, which was developed from smFISH, specifically images gene fusion transcripts. Another variation of smFISH is a quick method called Turbo FISH, which enables the use of FISH assays in point-of-care diagnostics.

Although we have gained great understanding of the biology of RNA by imaging fixed cells at single molecule resolution, methods such as smFISH cannot evaluate the dynamics of RNA movements. To study these movements in live cells, methods that exploit natural RNA binding proteins from viruses have been developed for this purpose. For example, an MS2 bacteriophage coat protein specifically binds a structured MS2 stem loop RNA. In a method utilizing this coat protein, the RNA of interest is engineered to contain the MS2 stem loop RNA and a fluorescent reporter protein is genetically attached to the coat protein. Both of these RNA and protein fusions are expressed in live cells where the fluorescent reporter-tagged MS2 coat protein binds to the MS2 stem loop tagged target RNA—hence making it visible and trackable. There are a number of adaptations of the RNA-protein interaction methods including different RNA-protein pairs, which allows for multiplexing.

One key issue with these reporter tags, however, is that the reporter is constitutively fluorescent even when not bound to the target and therefore can produce high background signal. This issue has been circumvented by the use of another type of probe called Molecular Beacon (MB), which is a loop-like DNA strand with a fluorophore on one end and a quencher molecule on the other. The sequences at each end of the MB are complementary making it to form a hairpin shape that brings the fluorophore and quencher together, eliminating the fluorescence. The loop of the hairpin is designed to be complimentary to the target RNA. Thus, when MBs are introduced into the cells, they bind with the newly synthesized target RNA, leading to opening of the stems of the hairpin and visible fluorescent signal. MBs show fluorescence only when bound to the target RNA, allowing for visibility of the RNA throughout its journey. Multiple MBs can be designed and combined to bind different regions of a target RNA, or to make it more economical, the target RNA can be engineered to carry multiple copies of the binding site for a single MB. A number of fundamental processes like splicing, transport, and degradation of RNA have been visualized using these methods.

RNA aptamer-dye interactions are a more recent addition to the RNA imaging toolbox. Aptamers are molecules (DNA, RNA, or proteins) that bind to a ligand, such as a dye molecule, with very high specificity. These dye molecules are normally non-fluorescent, but upon binding their cognate aptamers, a bright fluorescent signal is produced because of a restricted movement of their fluorescent chemical groups of the dye in the binding pocket of aptamer. One such example is interaction of the Spinach aptamer (named after the green color of the signal produced) with the DFHBI dye. Just like the MS2 system, the aptamer RNA is expressed as a tail within the target RNA. The dyes are cell permeable (circumventing the need for expressing the reporter, or microinjections) and are added to the media of the cells. The target RNA can be visualized once the dye molecule binds to its aptamer tail. Following the discovery of Spinach, additional dye-aptamer pairs have been identified, all with vegetable and fruit -inspired names. This technology has been adapted in multiple ways to image RNA processing at single-molecule level. Despite some limitations of signal strength of currently used dyes and the instability of the aptamer secondary structures, aptamers are a very promising imaging technology.

While the field of imaging has advanced greatly from its start in the 1960s by the replacement of large radioactive probes with probes conjugated with safe fluorophores and colorogenic molecules, shortfalls still remain to be addressed by the next generation of methodologies. Primarily, there are limitations in the repertoire of available fluorescent dyes that are stable and bleach-resistant; in addition, improvements in microscope technology would provide for cleaner signal and reduced, non-specific background. Improvements in techniques available for live cell imaging are critically needed to capture the dynamics of an RNA’s life cycle. Most probes currently available for imaging are either nonpermeable, or must be genetically encoded in the cell, which could alter the normal physiological function of the target RNA. Researchers are actively looking to expand multiplicity, throughput and resolution of these imaging techniques.

An ideal technology for the future would enable imaging of all cellular RNAs irrespective of size and expression level in their endogenous, unperturbed state and capture the temporal and spatial dynamics of these RNAs along with their interaction partners.