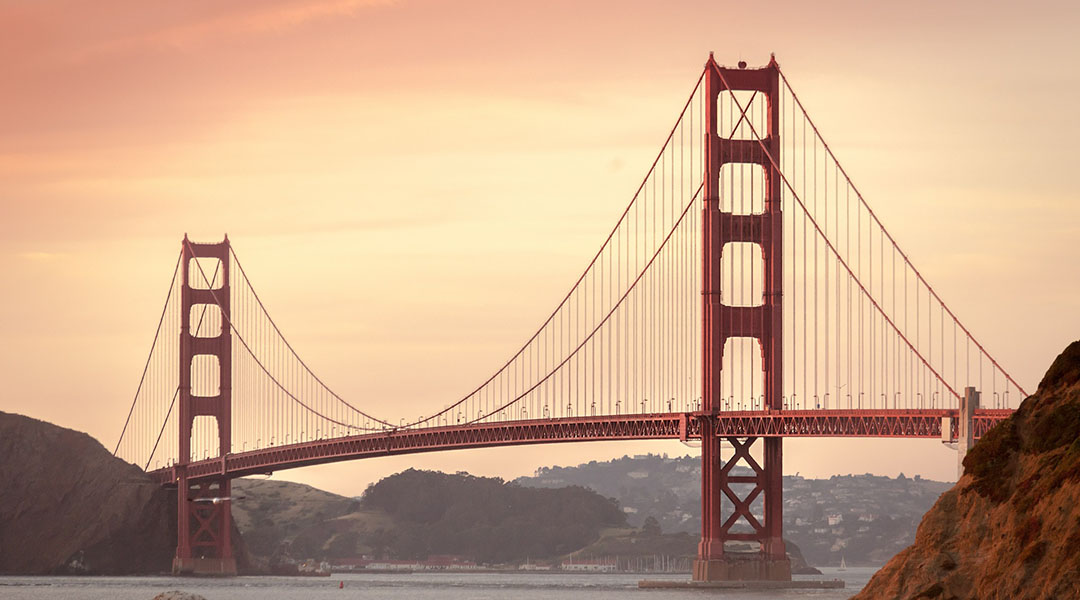 Theoretically, to power cities and cars, “you need so much hydrogen it is not conceivable to use purified water,” says Hongjie Dai, professor in chemistry in Stanford’s School of Humanities and Sciences. “We barely have enough water for our current needs in California.”

As a concept, splitting water into hydrogen and oxygen with electricity is a simple and old idea; when power turns on, hydrogen gas bubbles out of the negative end and oxygen emerges at the positive end.

But negatively charged chloride in seawater salt can corrode the positive end, limiting the system’s lifespan. Dai and his team wanted to find a way to stop those seawater components from breaking down the submerged anodes.

The researchers discovered that if they coated the anode with layers that were rich in negative charges, the layers repelled chloride and slowed down the decay of the underlying metal. 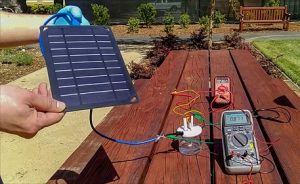 Without the negatively charged coating, the anode only works for around 12 hours in seawater, according to graduate student Michael Kenney. “The whole electrode falls apart into a crumble,” he says. “But with this layer, it is able to go more than a thousand hours.”

Previous studies attempting to split seawater for hydrogen fuel had run low amounts of electric current, because corrosion occurs at higher currents. But Dai, Kenney and their colleagues were able to conduct up to ten times more electricity through their multi-layer device, which helps it generate hydrogen from seawater at a faster rate.

“I think we set a record on the current to split seawater,” Dai said.